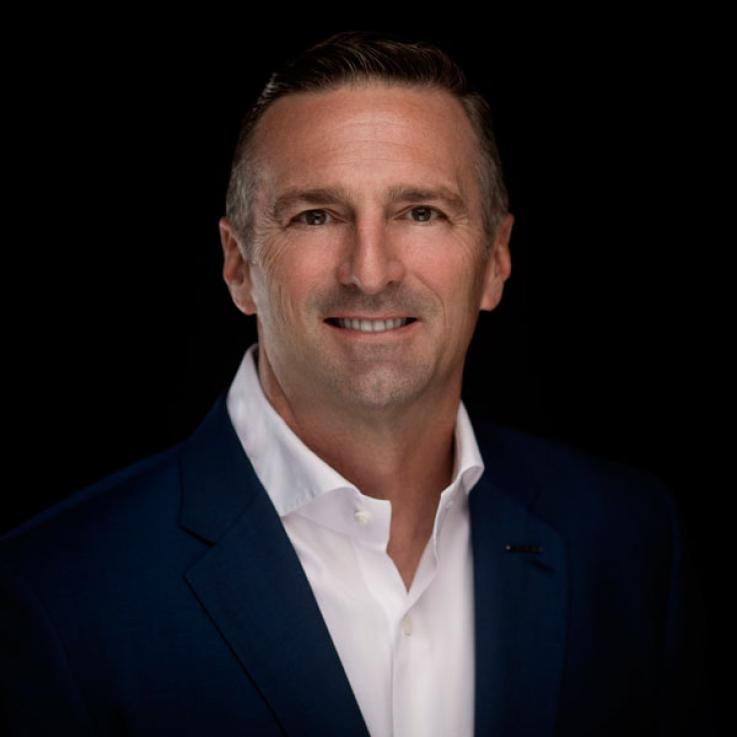 James D. “Murph” Murphy, the Founder & CEO of Afterburner, Inc., has a unique and powerful mix of leadership skills in both the military and business worlds. Murph joined the U.S. Air Force where he learned to fly the F-15. He logged over 1,200 hours as an instruc-tor pilot in the F-15 and accumulated over 3,200 hours of flight time in other high-performance aircraft. As the 116th Fighter Wing’s Chief of Training for the Georgia Air Na-tional Guard, Murph’s job was to keep 42 combat-trained fighter pilots ready to deploy worldwide within 72 hours. As a flight leader, he flew missions to Central America, Asia, Central Europe and the Middle East.

Prior to his service in the U.S. Air Force, Murph had a successful career in imaging equip-ment sales, where he helped increase his company’s sales by 500%. Years later, he be-came Director of Sales for a small paint company. The concepts he developed and utilized in business and the U.S. Air Force would become known as Flawless Execution. Applying Flawless Execution’s continuous cycle of planning, briefing, executing, and debriefing, he increased his new employer’s sales from $5 million to $52 million per year. Realizing that all companies and organizations could benefit from these same concepts, Murph started Af-terburner Incorporated in early 1996.

Through his leadership, Afterburner landed on Inc. Magazine’s Inc. 500/5000 List four times. Murph has been featured in The Wall Street Journal, BusinessWeek, Inc. Magazine, Newsweek, Meetings & Conventions Magazine and has appeared on CNN, Fox News, CNBC and Bloomberg News. He was also named as one of Atlanta’s top 50 entrepreneurs by Catalyst Magazine. To date, the Afterburner team of elite military professionals has led more than 1.5 million corporate leaders and business professionals from every industry through Afterburner’s unprecedented Flawless Execution℠ training and development pro-grams.

Murph and Afterburner have shared the podium with notable speakers like Bill Clinton, Condoleezza Rice, Colin Powell, J.W. Marriott Sr. and Marcus Buckingham. Murph has served as a panel member of the League of Extraordinary Minds with business and self-improvement thought leaders like Tony Robbins and Stephen Covey. He is the author of the seven books; On Time and On Target (2016), Courage to Execute (2014), Down Range (2013), Flawless Execution (2006), The Debrief Imperative (2011), The Flawless Execution Field Manual (2009) and Business Is Combat (2000). Murph has also been invit-ed to speak at many of the world’s most notable business schools, including Harvard, Wharton, Cornell, Emory, Duke, MIT and Fudan University in Shanghai, China.

LEADING FLAWLESS EXECUTION FROM THE TOP

Afterburner has helped top business leaders transform strategy into action. Historically, fewer than 20% of all initiatives actually get accomplished. Based on Jim Murphy's groundbreaking book, Flawless Execution, this 60-90-minute keynote will help align your team around your strategy from the top down and understand exactly what to do, and how to do it.

Addressing Complexity. Becoming Agile. Leading through Change. Innovation. Operational Excellence. Developing Leaders. Retaining Top Talent. Do these sound like a myriad of challenges, many of which you and your organization today face? Do your strategies to address and excel in these areas seem disconnected and paralyze your people? Would you believe a firm has spent the last two decades evangelizing and demonstrating that in fact they are all connected? And better still, there is a simple, holistic set of tools and tech-niques you can apply to address them all - simultaneously? Aligned with the 2014 release of his 5th book Courage To Execute, Jim’s new keynote address not only shares how leaders can address these challenges and seize these opportunities, he details the simple, scalable process that elite military teams and Afterburner’s key clients leverage to survive, thrive and dominate where competitors fall short. Leveraging video, corporate and military analogies and Lessons Learned from his work advising Executives at 85% of the Fortune 50 and dozens more, this keynote will inform and empower leaders to scope the environ-ment, drown out the noise, align strategy to execution and empower leaders to demonstrate a Bias to Action – the secret to winning in the today’s business environment. 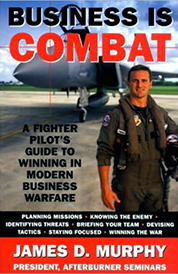 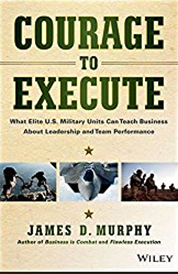 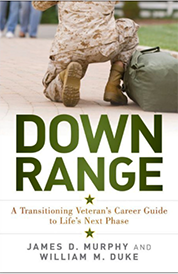 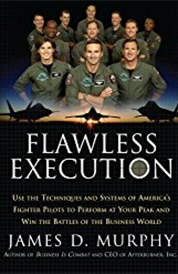 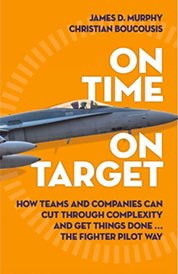 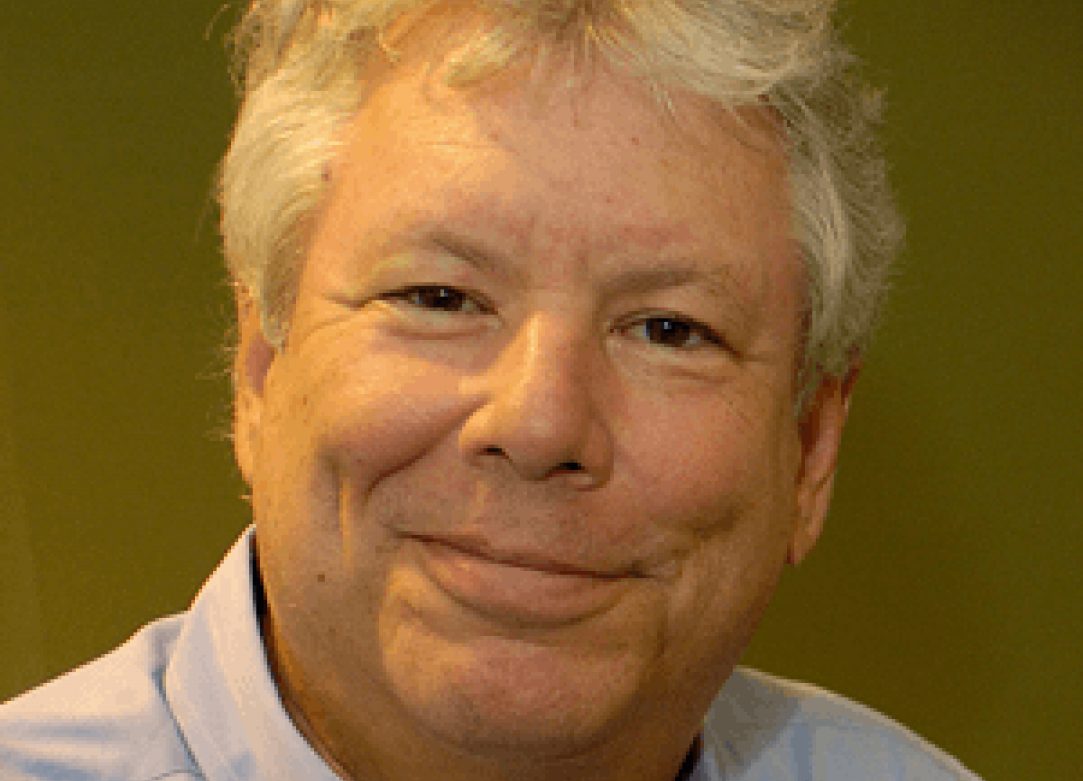 Winner of the 2017 Nobel Prize in Economics, Leading Behavioral Economist, and co-author of the... 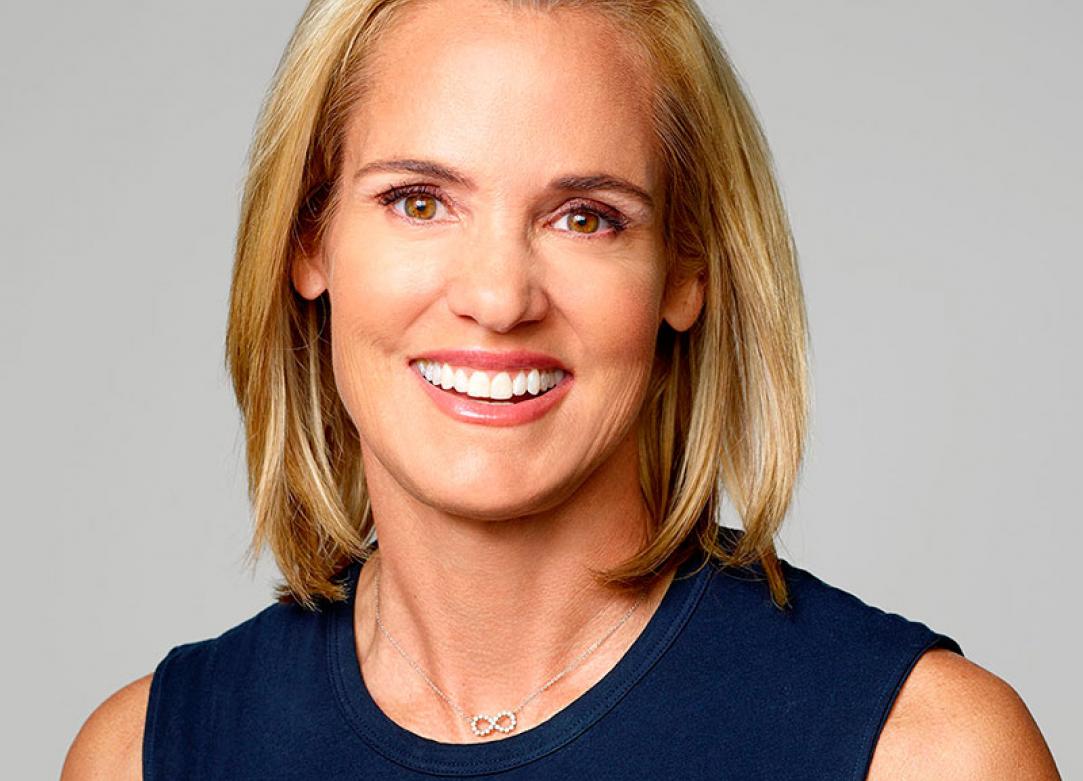