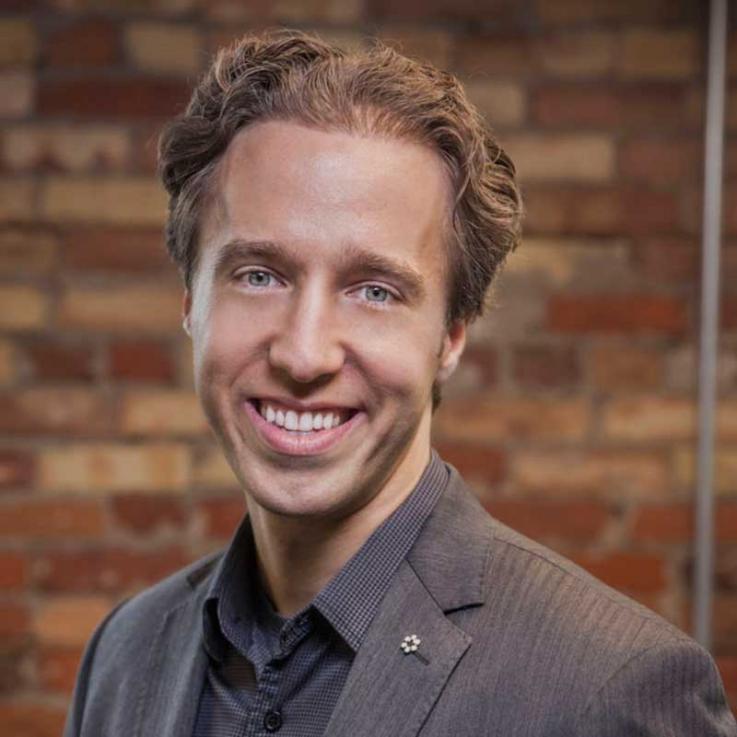 Co-founder of the WE Organizations, which includes WE Charity, ME to WE Social Enterprise and WE Day, Social Entrepreneur/Humanitarian/New York Times Best-Selling Author

Since the age of 12, Craig has been inspiring people to make a difference and helping them connect with their purpose.

His incredible life journey starts in his parents’ living room, and takes him to slums around the world, to Oprah’s couch, to building a global organization that has helped millions lift themselves out of poverty.

A powerful, internationally acclaimed speaker, social entrepreneur, and New York Times bestselling author and author of 12 books, including his newest book WEconomy: You can find meaning, make a living, and change the world, Craig will inspire your group to take steps toward making a meaningful impact right now.

When Craig was 12, he was shocked to learn about the murder of a child labourer-turned-child rights activist. Eager to take action, he established Free The Children to help free children from poverty, exploitation and powerlessness. The organization began as a small group of classmates and quickly evolved into an international phenomenon.

A sought-after speaker, he has shared the podium a number of times with former U.S. president Bill Clinton, as well as with such world renowned leaders as Nelson Mandela, Queen Noor, Archbishop Desmond Tutu and the Dalai Lama.

Craig has shown the world that no one is ever too young to make a difference. His work has been featured on The Oprah Winfrey Show, CNN, CBC, BBC, 60 Minutes and profiled in The Economist, Time and People magazines and numerous newspapers.

The WEconomy: How Your Company Can Profit from Purpose

Thought-provoking and informative for all levels of your company as well as business students. Great for professional development sessions, company retreats to celebrate the company’s purpose and CSR efforts.

Purpose and profit are the greatest human motivators. WEconomy is the definitive roadmap for bringing the power of both forces together—achieving purpose with profit in your career, company, and changing the world.

We all inherently know that purpose is powerful, but in this speech, based on the revolutionary new book by Craig and Marc Kielburger and Holly Branson, WEconomy: You can find meaning, make a living, and change the world, Craig will share, how to unleash purpose within your career, company, and life goals. This speech will help you profit with purpose, whether you’re the one calling the shots or a junior employee looking to advance. Custom building from your company’s unique mission, vision and values, Craig will celebrate with your team the inherent purpose of your company and the power you have to make a difference in the world.

In this talk, he will outline strategies to:

Your audience will walk away feeling inspired and empowered with a road map of tips that can be implemented in your office today—either simple steps or a comprehensive plan, tailored to your needs. This is your blueprint for living by your personal values, achieving career success, and changing the world. 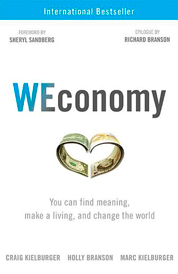 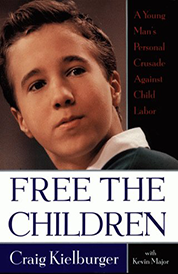 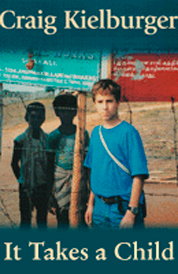 IT TAKES A CHILD 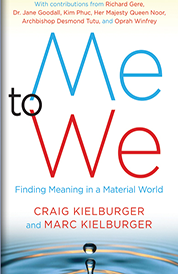 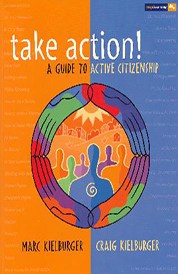 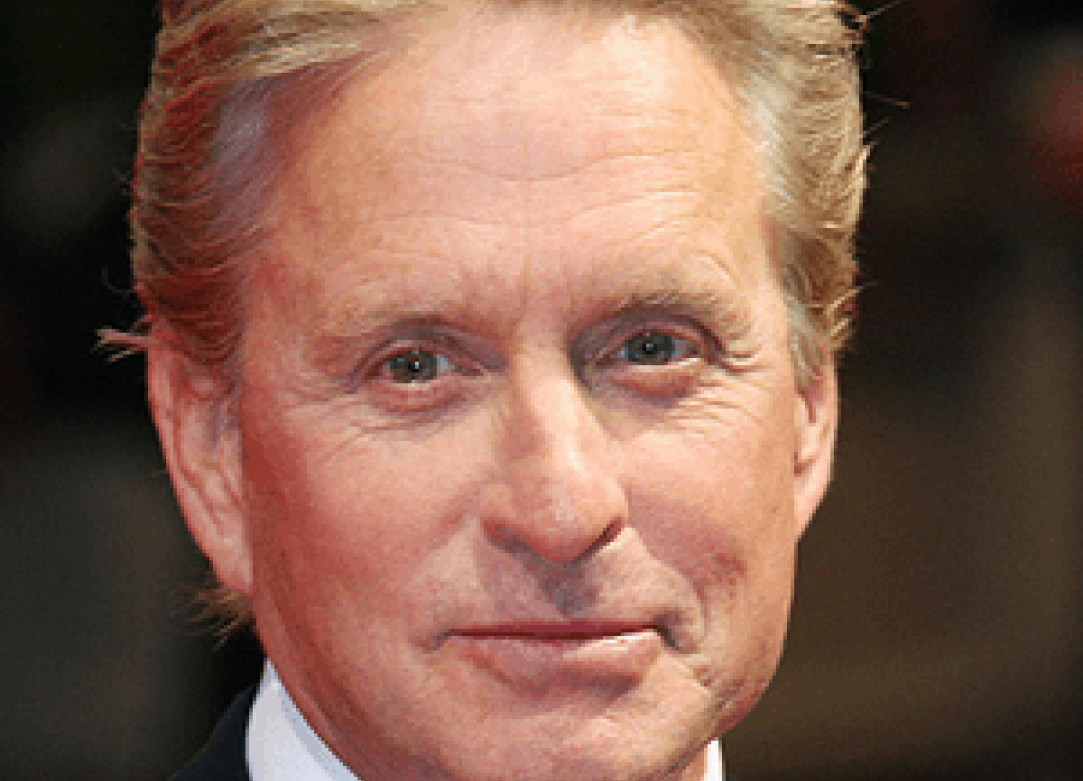 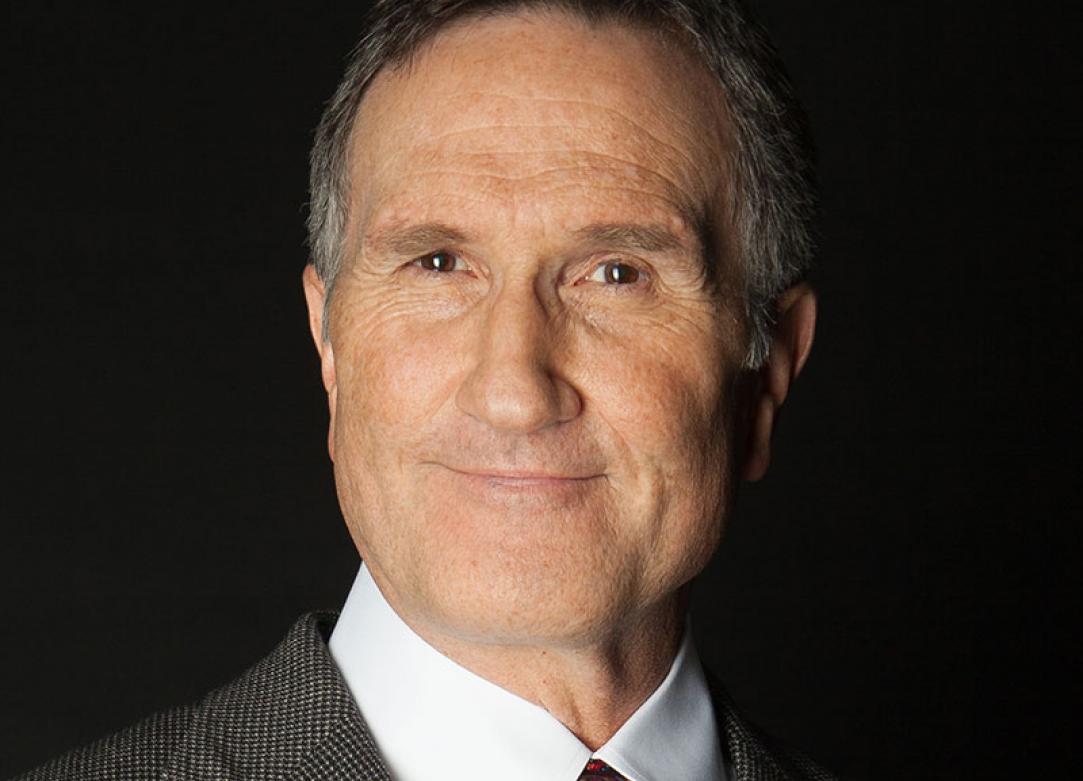 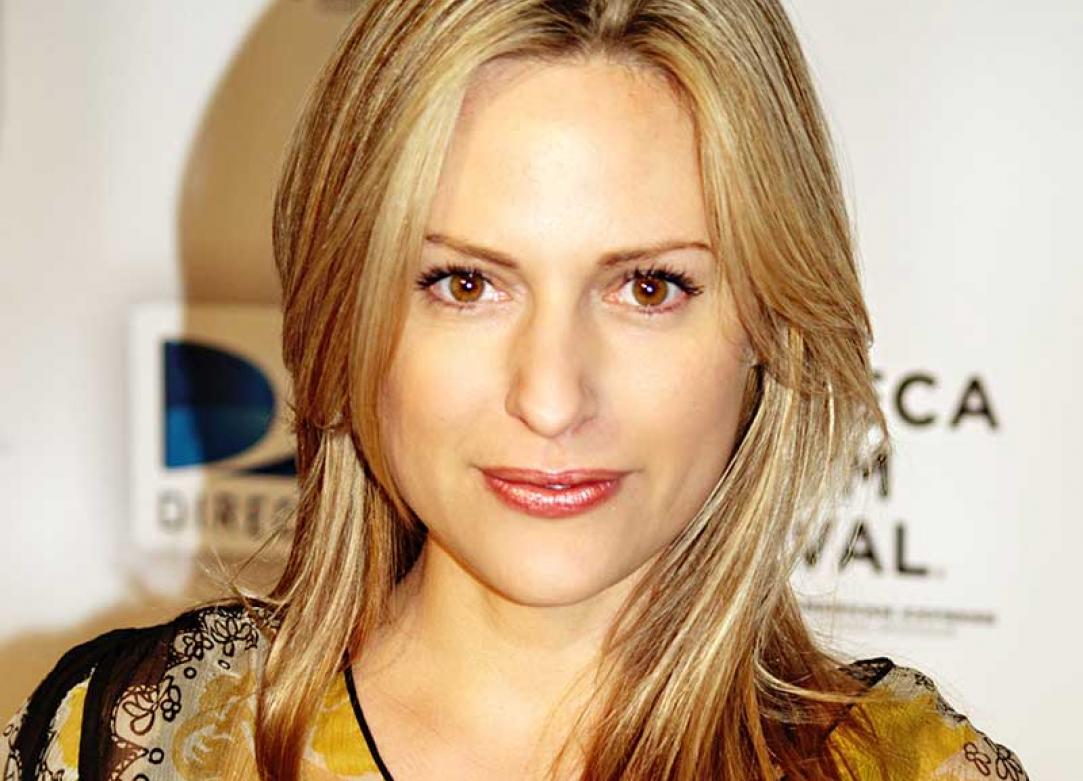