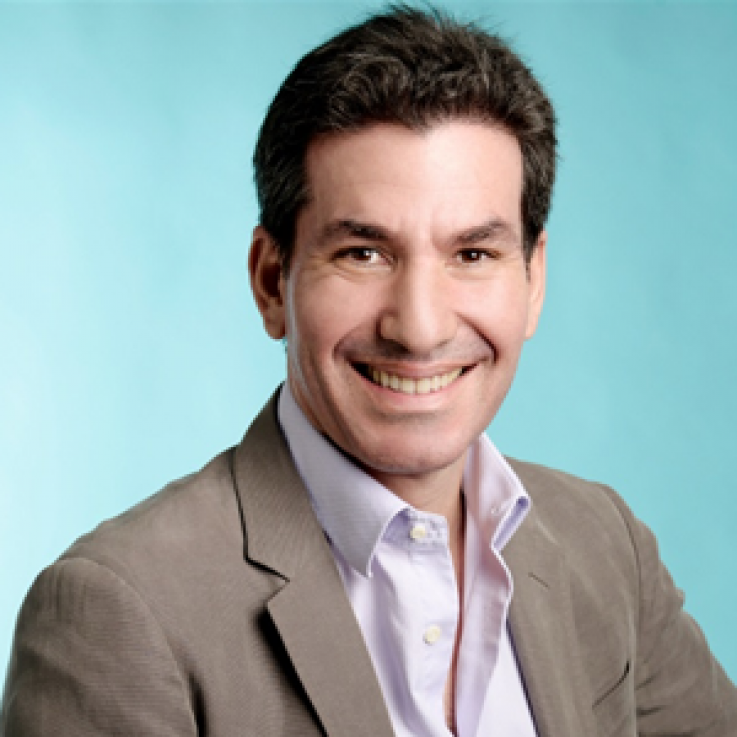 Former Minister of Innovation, best selling author, entrepreneur and consultant. Creator of “Aikido to the Future”

Andy Freire, serves as elected member of the Buenos Aires Congress and leads the Eco-nomic Development commission. Prior to this Andy served as Minister of Modernization, Innovation and Technology in the Buenos Aires City Government.

Andy was an entrepreneur, both in the business and social sectors. After starting his career at Procter & Gamble, Andy co-founded and led Officenet (purchased by Staples in 2004), a company that revolutionized the industry of distribution (retail) of office supplies in Latin America raising over 50M USD (most of it after the Nasdaq 2000 crash) from investors including among others Goldman Sachs, GE Capital, George Soros, JP Morgan Chase, Warburg Pincus, KKR, THLee, GP Investimentos and Banco Santander. Andy led Officenet to grow organically from zero to over 80M USD in sales and almost 1,000 em-ployees in a five year span. A case called “Officenet: how to make entrepreneurship work in Argentina” was written by Harvard Business School and taught at over 25 universities including the universities of Stanford, Chicago, Columbia, Georgetown, Instituto de Em-presa (Madrid) and Commercial University of Paris. Andy also co-founded Axialent where he served as chairman and CEO until December 2011. Axialent is a global consulting and corporate training firm with operations in North America, Latin America, Europe and Asia-Pacific. Axialent helps Fortune 500 firms align corporate culture and leadership behaviors with long term strategy and company values. In 2011 Andy co-founded Quasar Ventures, a company builder of tech companies. Through Quasar, Andy co-founded Restorando.com, the leading restaurant booking platform in Latin America, Sirena a lead generator for new car sales in Latin America and Trocafone.com, a buy and sell platform for refurbished smartphones.

When he was 18 years old, Andy co-created Initiative Foundation, an NGO focused on promoting leadership values among the Latin American youth. More than 10,000 students participated in Initiative Foundation events. Andy collaborated regularly as “expert entre-preneur” with CNN en Español and Telefe Noticias and currently serves weekly with Beto Casella in Rock&Pop FM and Guido Kazca in FM100, both the top FM radio shows in Ar-gentina. Andy also founded and led as TV anchor “A Million to Start Up”, a reality show featured in the #1 TV station in Argentina. His awards include “Global Leader for Tomor-row” in 2000 by the World Economic Forum (WEF), “Latin American Entrepreneur of the Year” in 2001 by Endeavor Foundation, and “World Young Business Achiever” in 2002. Andy was also named in 2008 one of the 100 “Young Global Leaders of the World” by the WEF in Davos, Switzerland.

Andy has participated as guest professor or guest speaker at several universities including Stanford, MIT, Harvard, Notre Dame, Wharton, and IE in Spain. He published five books related to social and for-profit entrepreneurship and his book “Passion for Entrepreneurship – From Idea to Crude Reality” was #1 best selling business book in Argentina for five months in a row since publication. 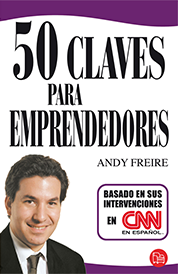 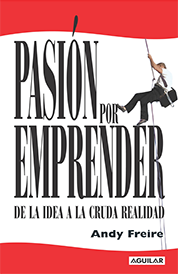 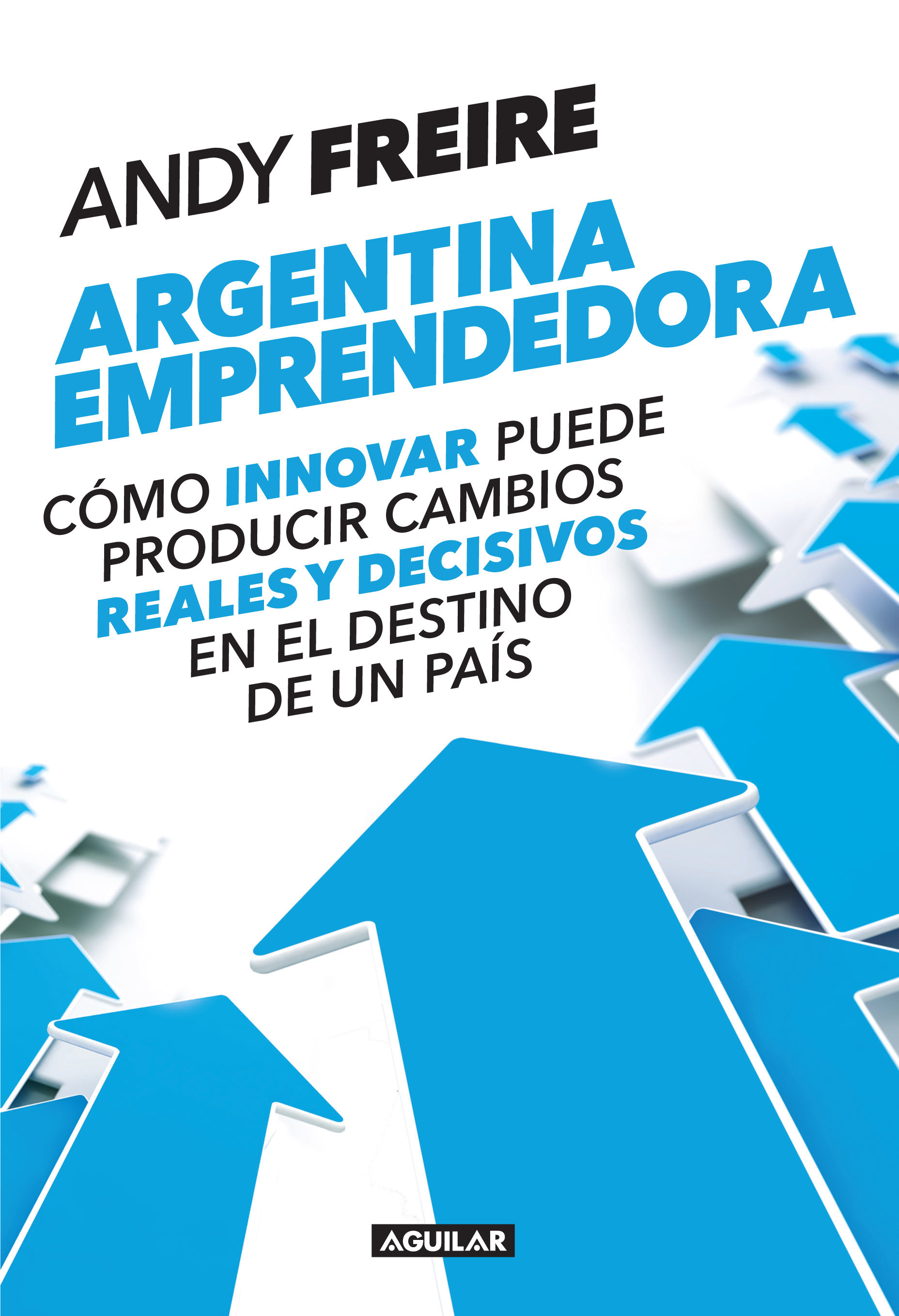 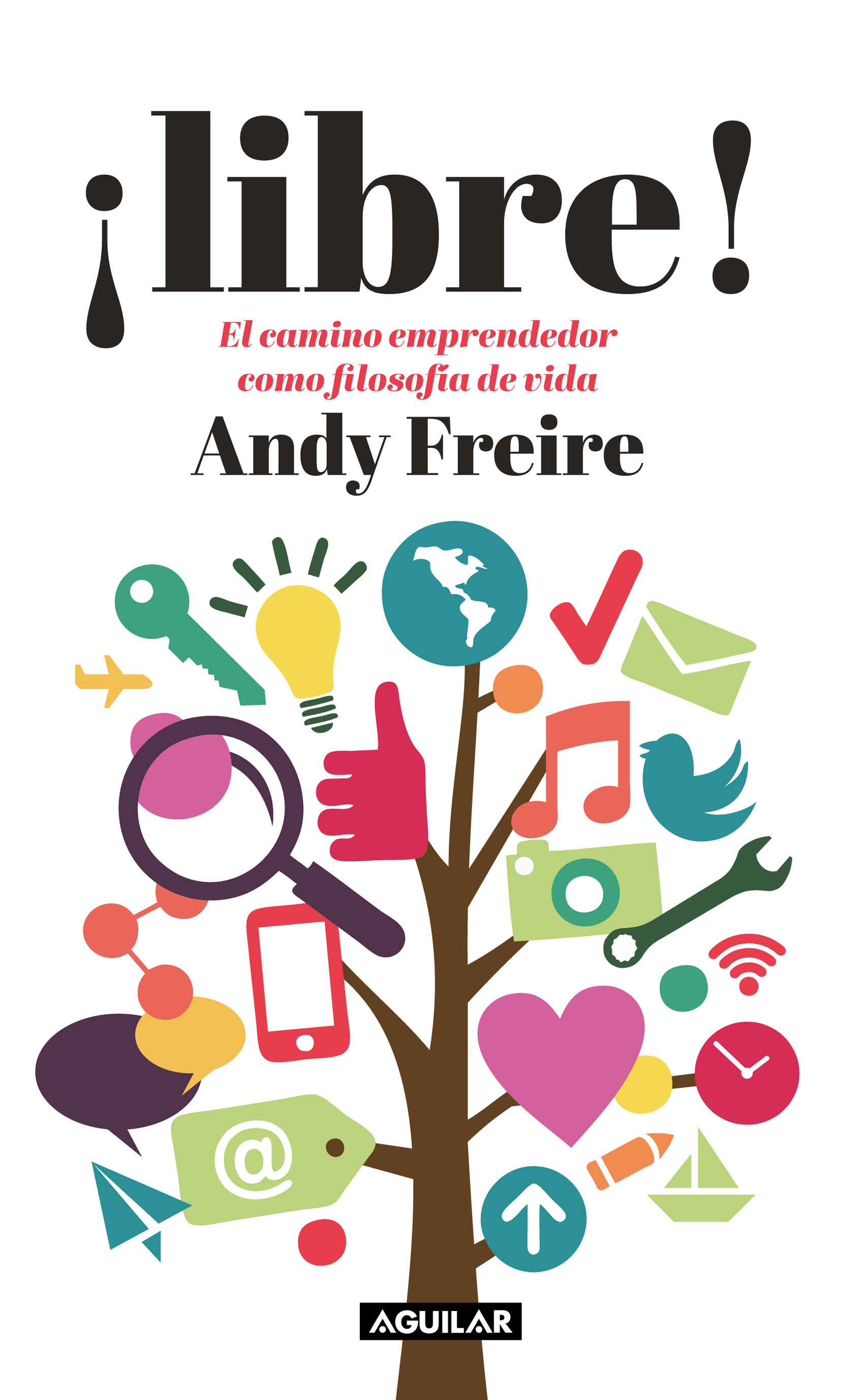 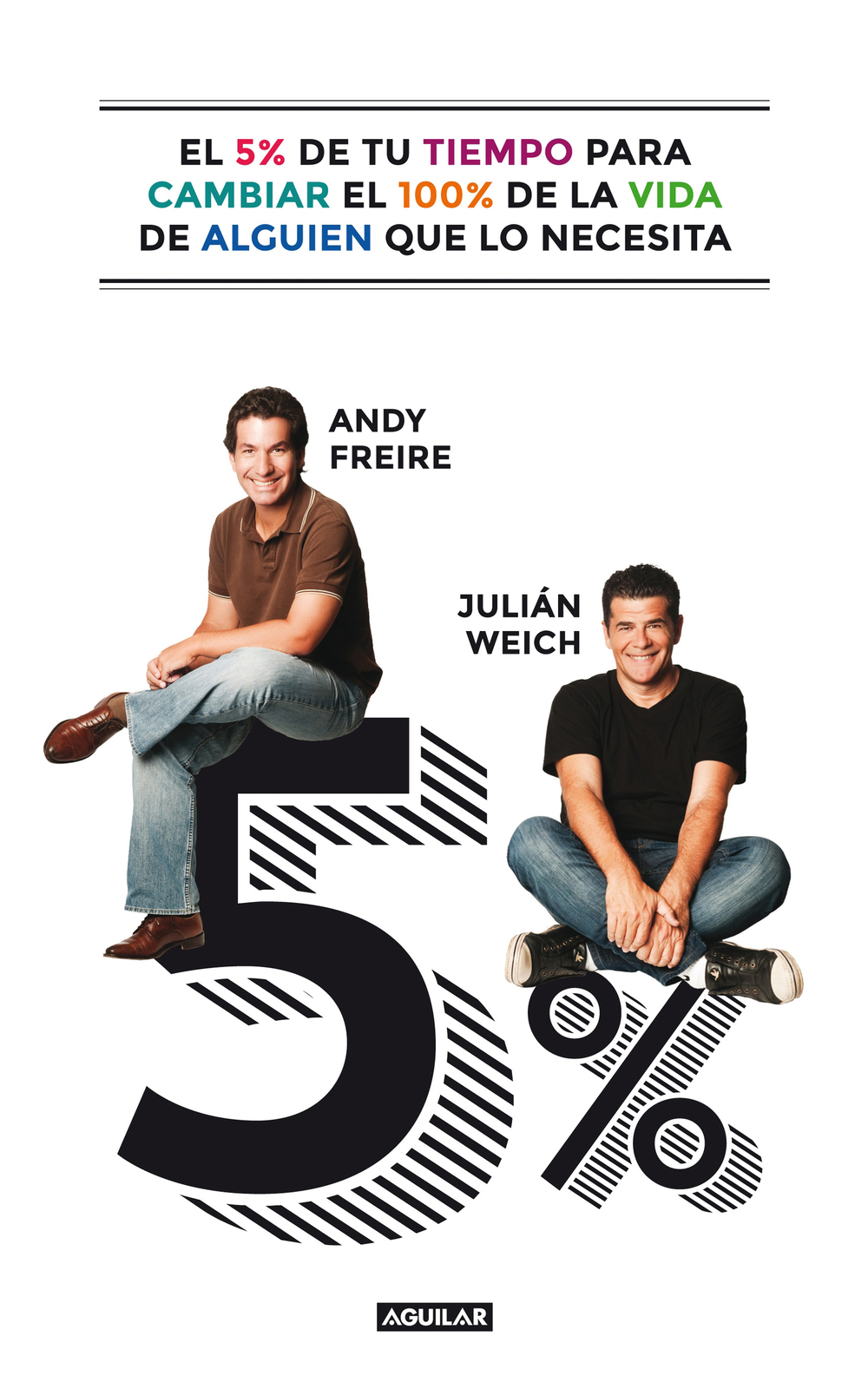 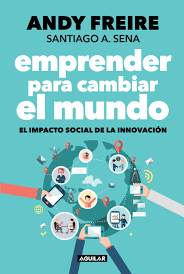 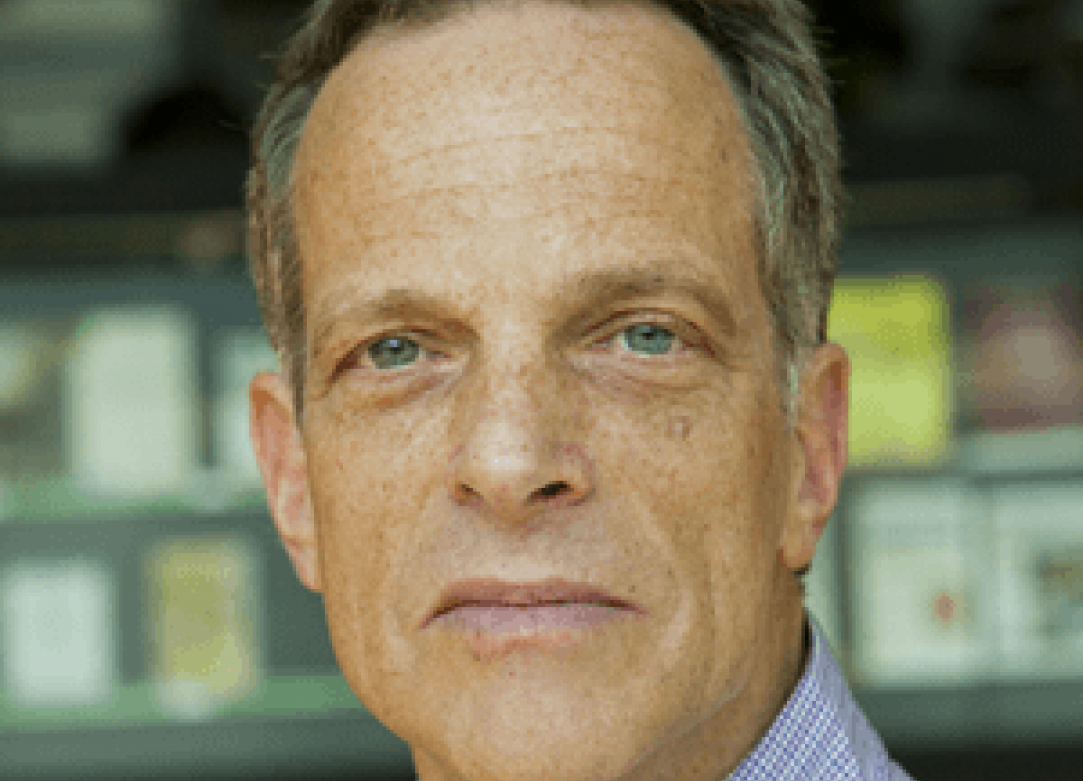 Authority on Storytelling and Digital Marketing 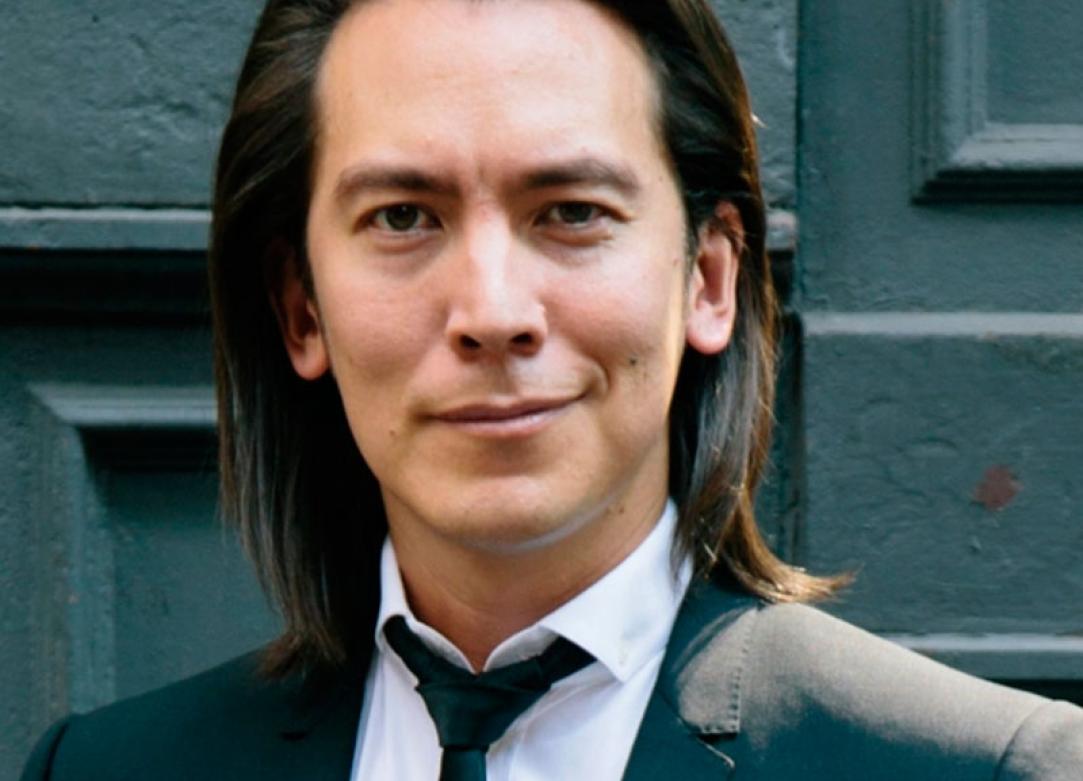 A leading authority on technology, transformation and leadership, with a uniquely global... 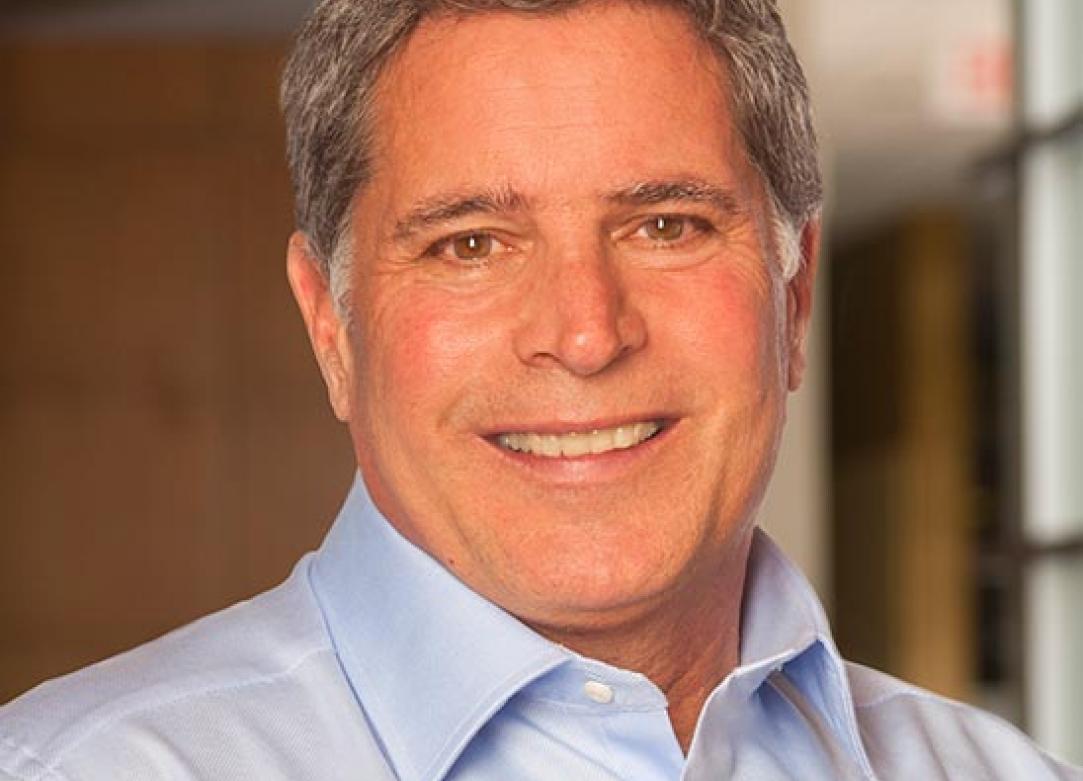