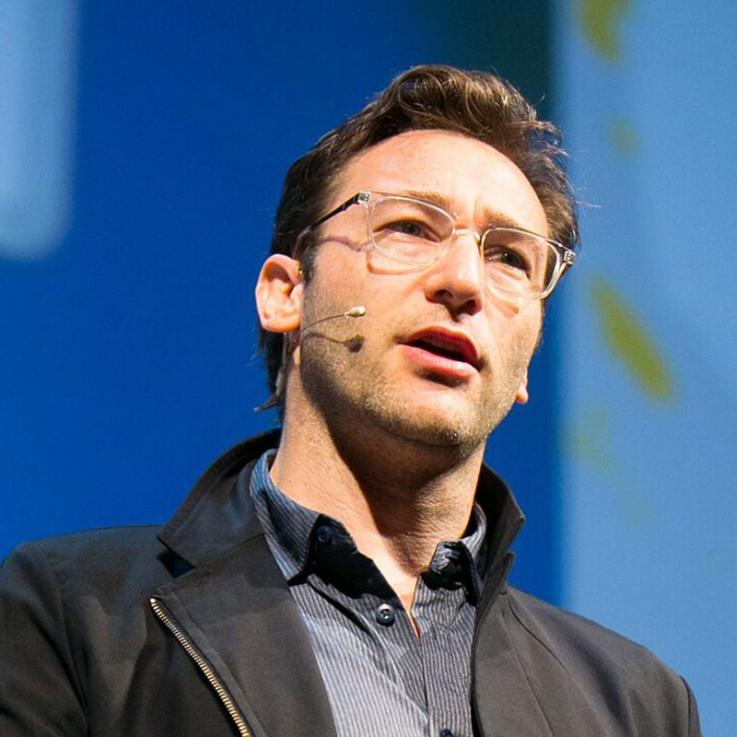 Renowned Leadership Expert, Author of “Start With Why” and "Leaders Eat Last"

Simon Sinek is an unshakable optimist. He believes in a bright future and our ability to build it together. Described as “a visionary thinker with a rare intellect,” Sinek teaches leaders and organizations how to inspire people, with a bold goal to help build a world in which the vast majority of people go home every day feeling inspired, safe, and fulfilled by their work.

A trained ethnographer, Sinek is fascinated by the people and organizations that make the greatest and longest lasting impact in the world. Over the years, he has discovered some remarkable patterns about how they think, act, and communicate, and the environments in which people operate at their natural best. He has devoted his life to sharing his thinking in order to help other leaders and organizations inspire action.

Sinek may be best known for popularizing the concept of “Why” in his first Ted Talk in 2009. It rose to become the second most watched TED Talk of all time, and remains in the top five today with nearly 55 million views. His interview on millennials in the workplace broke the internet in 2016, garnering over 80 million views in a week. It has now been viewed hundreds of millions of times, leading to Sinek being YouTube’s fifth most searched term in 2017.

Sinek’s unconventional and innovative views on business and leadership have attracted international attention. From the airline industry to the entertainment industry, from finance to fashion, from big business to entrepreneurs and police forces, Sinek has been invited to meet with a broad array of leaders and organizations in nearly every industry. He has also had the honor of sharing his ideas with multiple agencies of the US government as well as senior leaders in the United States Air Force, Marine Corps, Navy, Army, and Coast Guard.

In addition, Sinek is an adjunct staff member of the RAND Corporation, one of the most highly regarded think tanks in the world. He is also active in the arts and in the not-for-profit world (though he prefers to call it the for-impact world).

Simon Sinek inspires action. He is a perfect fit for any event or company that wants to share with attendees what it takes to inspire people inside or outside their organizations.

Those that get the most out of Simon's talk have a few things in common:

How can we win a game that has no end? The simple answer is, we can’t. There is no such thing as “winning business.” The problem is, too many companies are trying to do so.

In a game with no finish line and no agreed upon rules or metrics, it’s impossible to “be number one,” “be the best,” or “beat the competition.” In this Infinite Game, there is only those who are ahead and those who are behind.

Leaders must understand the rules of the Infinite Game. Failure to do so dramatically in-creases their chance of going down a path that will rob them of the will and resources to play at all. Eventually, they will drop out of the game and their competition will keep playing without them.

In this virtual presentation, Simon Sinek explores the rules of the Infinite Game, and why understanding them is essential for any leader who wants to stay ahead and outlast com-petitors…forever.

Simon’s virtual presentations can include a combination of a brief keynote and a moderat-ed conversation or Q&A. Length is customizable depending on a client’s needs.

Start With Why offers an unconventional perspective that explains WHY some people and organizations are more innovative, more profitable, command greater loyalties from customers and employees alike and, most importantly, are able to repeat their success over and over. Because it’s all based on how people think and act, this unique view of the world has application in big business and small business, in politics and non-profit. Though some people have a natural ability to start with WHY, Simon Sinek’s book offers compelling evidence that, with a little discipline, anyone can learn how to do it.

Simon Sinek’s mission is to help people wake up every day inspired to go to work and return home every night fulfilled by their work. His first book, Start With Why, offered the essential starting point, explaining the power of focusing on WHY we do what we do, before getting into the details of WHAT and HOW.

Now, Sinek is back to reveal the next step in creating happier and healthier organizations. He helps us understand, in simple terms, the biology of trust and cooperation and why they’re essential to our success and fulfillment. Organizations that create environments in which trust and cooperation thrive vastly out perform their competition. And, not coincidentally, their employees love working there.

As he did in Start With Why, Sinek illustrates his points with fascinating true stories from many fields. He implores us to act sooner rather than later, because our stressful jobs are literally killing us. And he offers surprisingly simple steps for building a truly human organization. 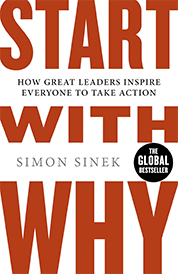 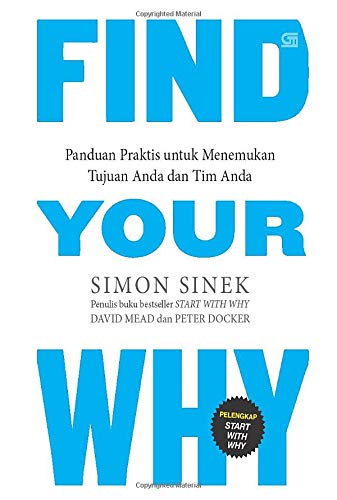 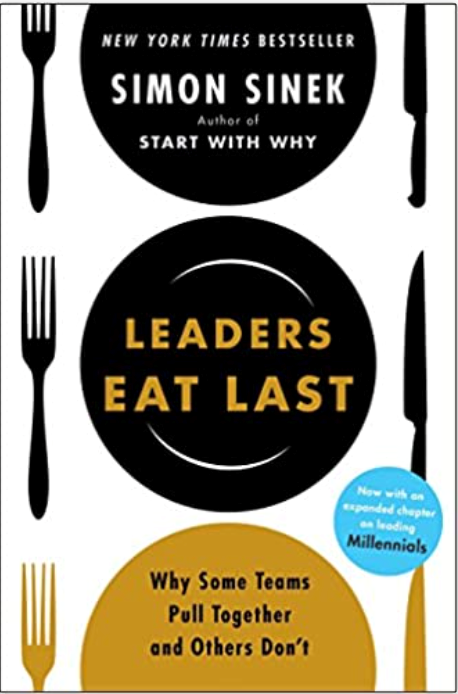 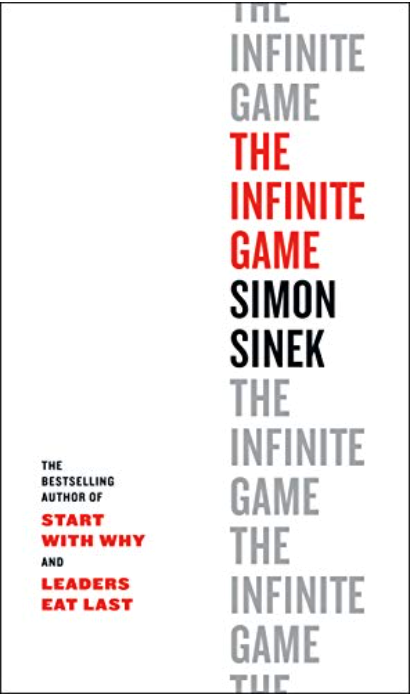 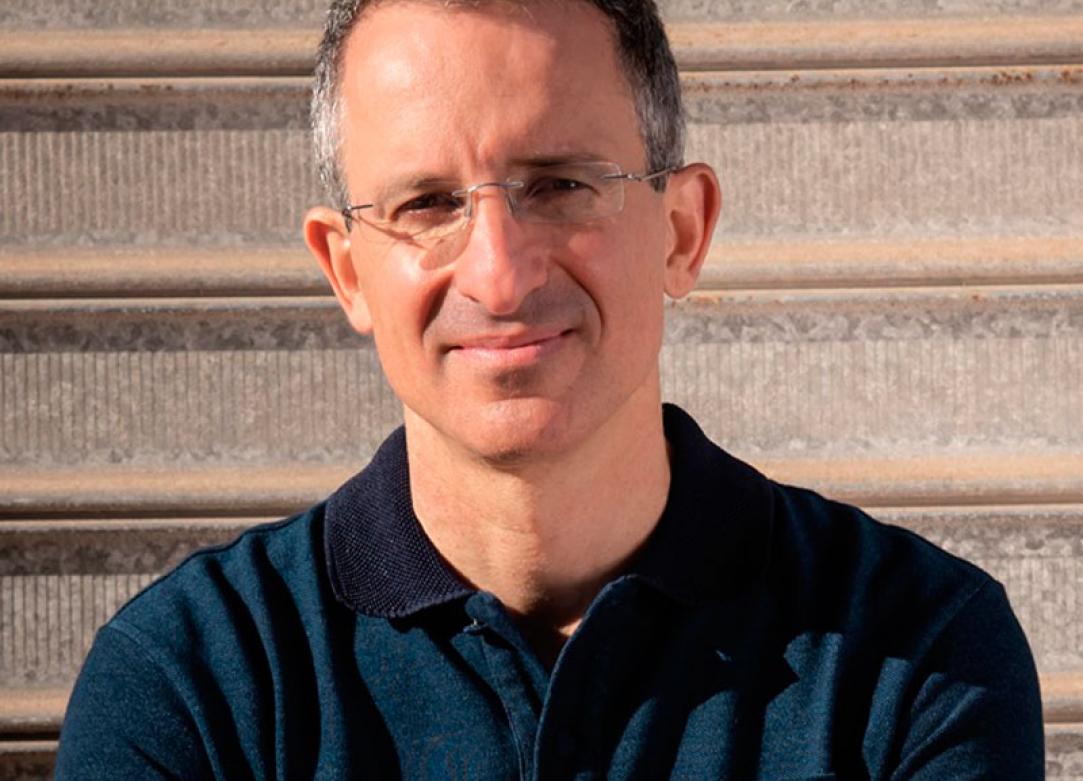 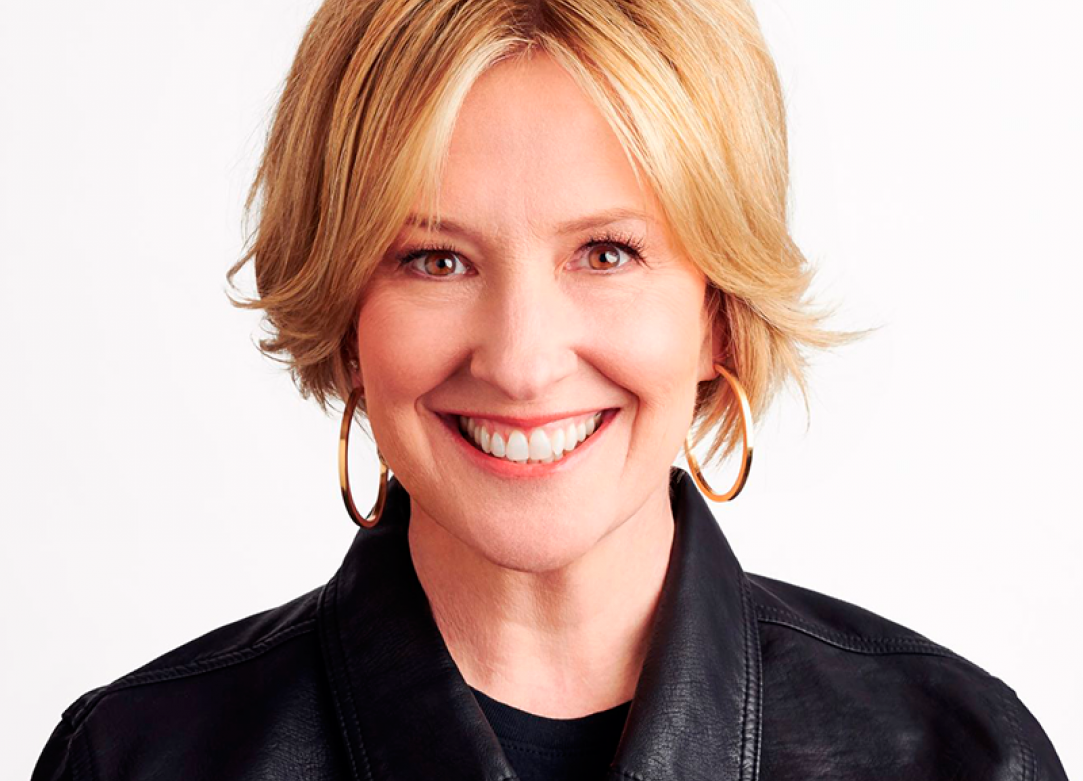 5-time New York Times Bestselling author, featured in one of the most viewed TED talks in the...

Millenials: This Is Why You Don't Succeed - Simon Sinek on The Millennial Generation

EMPATHY - BEST SPEECH OF ALL TIME By Simon Sinek | Inspiritory

Millenials: This Is Why You Don't Succeed - Simon Sinek on The Millennial Generation

EMPATHY - BEST SPEECH OF ALL TIME By Simon Sinek | Inspiritory