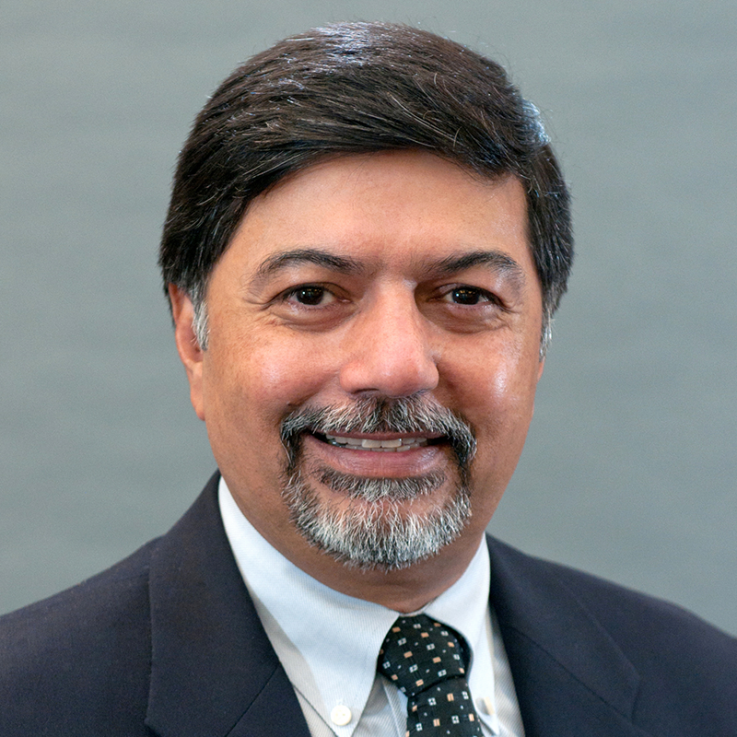 Raj is the co-author (with John Mackey, co-founder and co-CEO of Whole Foods Market) of Conscious Capitalism: Liberating the Heroic Spirit of Business (Harvard Business Review Publishing, 2013), a New York Times and Wall Street Journal bestseller. His book Firms of Endearment: How World Class Companies Profit from Passion and Purpose (with David Wolfe and Jagdish N. Sheth, Wharton School Publishing, 2007; second edition published in 2014) has been translated into six languages and was named one of the best business books of 2007 by several organizations, including Amazon.com.

His book The Rule of Three: How Competition Shapes Markets (with Jagdish N. Sheth) was published by the Free Press in 2002, and has been translated into German, Italian, Polish, Japanese and Chinese. It was the subject of a seven-part television series by CNBC Asia, and was a finalist for the 2004 Best Marketing Book Award from the American Marketing Association. Other books include The 4As of Marketing: Creating Value for Customers, Companies and Society (2011) Tectonic Shift: The Geoeconomic Realignment of Globalizing Markets (2006), Does Marketing Need Reform? (2006). Raj is currently working on three books: Truly Human Leadership (forthcoming from Portfolio Publishing in 2015), Shakti Leadership (Berrett-Koehler, 2016) and The Journey to Conscious Capitalism (Harvard Business Review Publishing, 2016).

In 2003, Raj was cited as one of "50 Leading Marketing Thinkers" and named to the "Guru Gallery" by the Chartered Institute of Marketing. Bentley University honored him with the Award for Excellence in Scholarship in 2007 and the Innovation in Teaching Award in 2008. He was named one of "Ten Outstanding Trailblazers of 2010" by Good Business International, and one of the "Top 100 Thought Leaders in Trustworthy Business Behavior" by Trust Across America for 2010 and 2011.

His work has been featured in the Wall Street Journal, The New York Times, Fortune, Financial Times, The Washington Post, The Economic Times, and numerous other publications, radio shows and television networks such as CNN, CNBC and Fox. His research has been cited in over one hundred professional books and numerous academic articles.

Raj serves on the Board of Directors of two public companies: The Container Store and Mastek Ltd., a provider of enterprise technology solutions for business transformation. A frequent and popular keynote speaker, he has made over 500 presentations at leading universities, corporations, non-profits and other organizations around the world.

Conscious Capitalism
Conscious Capitalism® is a philosophy based on the belief that a more complex form of capitalism is emerging that holds the potential for enhancing corporate performance while simultaneously continuing to advance the quality of life for billions of people.

Capitalism has been extraordinarily successful over the past two centuries at raising human living standards, life expectancy and life satisfaction. But the old way is not working any more. The world has changed so much and people have evolved so rapidly that we need to bring a higher level of consciousness to the world of business. Conscious Capitalism is an emerging paradigm that realigns business to the emerging realities of our world. Conscious businesses deliver extraordinary financial performance while creating multiple kinds of positive value for all stakeholders: intellectual, physical, ecological, social, cultural, emotional and even spiritual.

Combining Raj's work in the book Firms of Endearment with his recent book Conscious Capitalism, this talk is about the journey towards becoming an endearing and enduring organization. Learn how your company can shed the old, narrow, instrumental view of business and embrace a more expansive and deeply fulfilling vision of what business can and should be.

This talk explores how the definition of leadership is evolving rapidly as we change the way we think about business. Conscious leaders are driven by service to the purpose of the business, and deeply care about the well-being of all the people impacted by the business. Conscious leaders possess high levels of emotional intelligence and are spiritually evolved. They are strong individuals with a great capacity for love and care. They possess tremendous moral courage and are able to withstand the constant scrutiny and criticism they face from those who view business in a more traditional and narrow manner. Above all, they view themselves as trustees of the business, seeking to nurture it and safeguard it for future generations, and as stewards of all the lives entrusted to them.

The greatest difference between traditional, low-performing, profit-driven businesses and conscious high-performing businesses is the sense of shared purpose that infuses the latter. Great companies always have great purposes, which are often variations of the Good, the True, the Beautiful and the Heroic. Learn how your company can discover or rediscover its unique higher purpose, and how that purpose can evolve over time.

As Peter Drucker said, "Culture eats strategy for lunch." Learn how you can create, sustain and strengthen a conscious culture that will become a bedrock of strength for your organization. Above all else, such cultures are built on a foundation of love and accountability, in contrast with traditional cultures that are full of fear and stress. They are also based on high levels of trust, authenticity, transparency, integrity, learning, empowerment and egalitarianism.

If you look for trade-offs, you are guaranteed to find them. But if you reject trade-offs and search for synergies, you are very likely to find those as well. Learn how you can break the traditional mindset of viewing stakeholders such as customers, employees, investors, suppliers and communities as competing claimants on a fixed pool of value. Explore how companies can use the aligning power of a compelling purpose to attract the right stakeholders, bring their interests into harmony and release extraordinary amounts of additional value.

The marketing profession has been going through an existential crisis in recent years. Even as spending on marketing has soared, customer loyalty and trust have plummeted. Marketing remains too short-term focused, overly reliant on gimmicks and disconnected from real value creation. Learn how marketing can move away from hucksterism and embrace healing: enhancing the quality of customers' lives by uncovering and satisfying deep-seated and real customer needs in a way that creates tangible and sustained value for customers, companies and society. 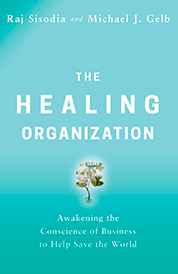 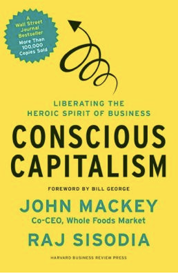 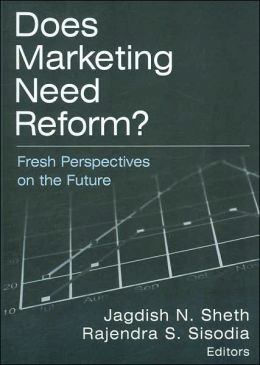 DOES MARKETING NEED REFORM?: FRESH PERSPECTIVE OF THE FUTURE 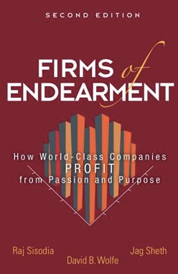 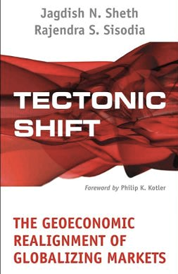 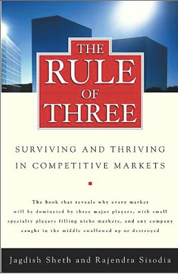 THE RULE OF THREE 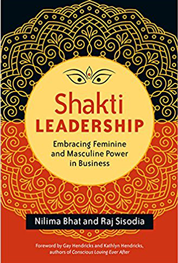 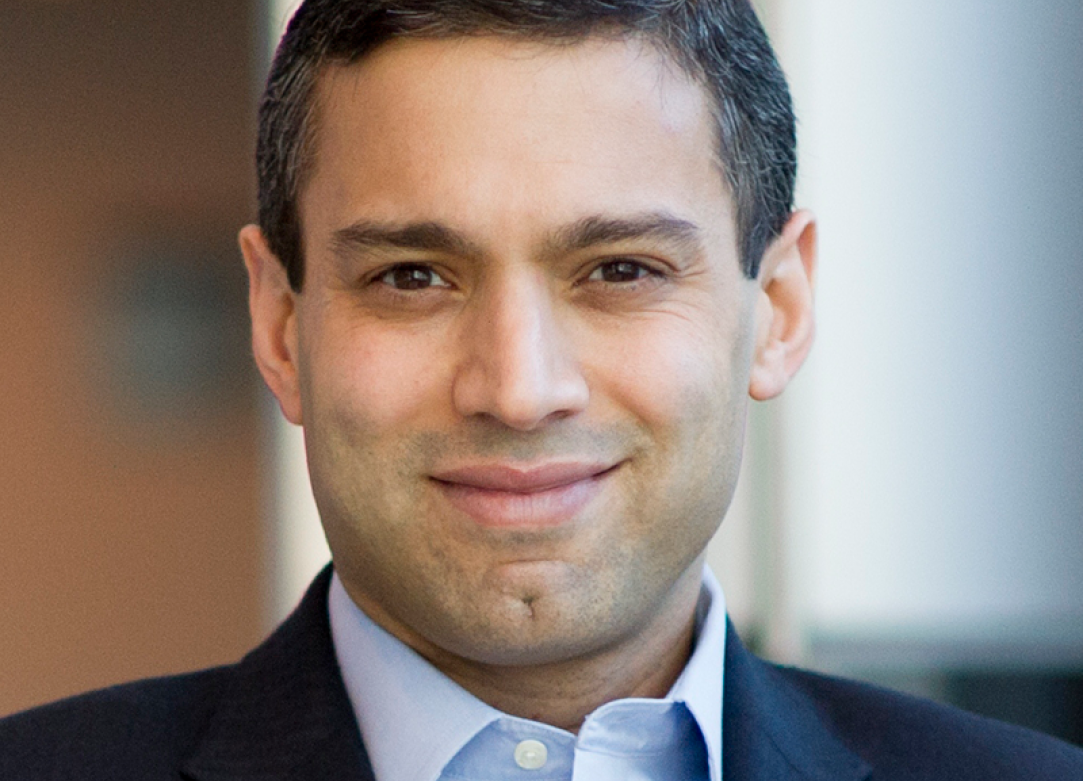 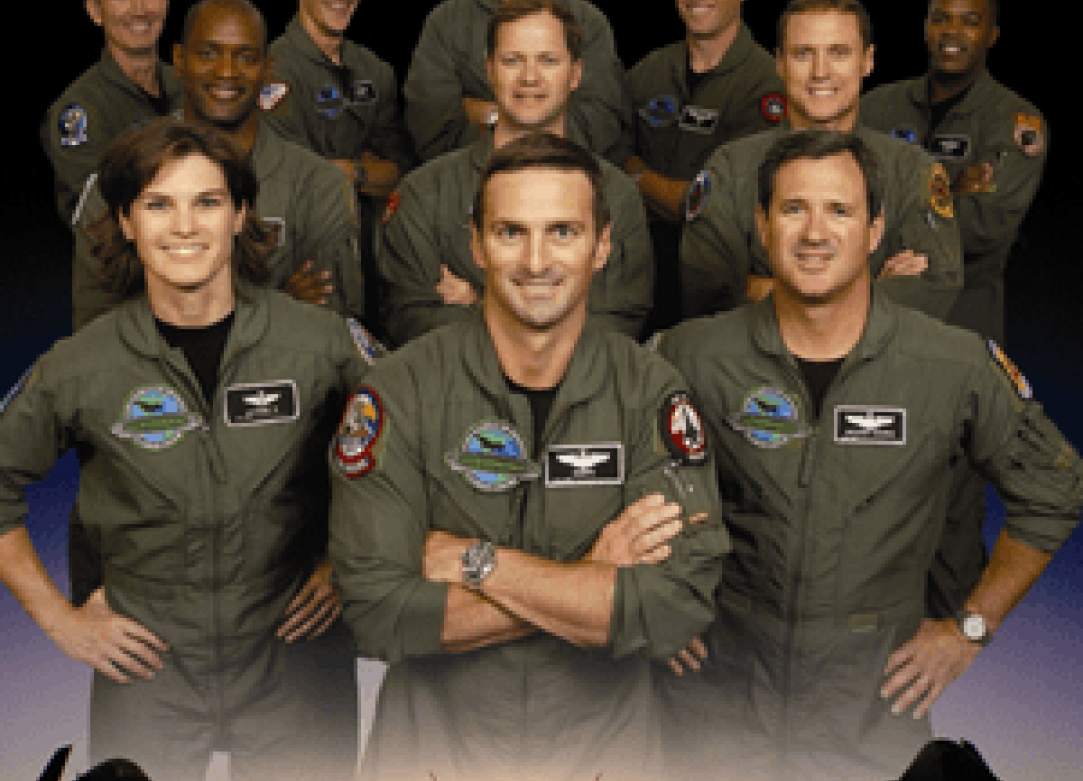 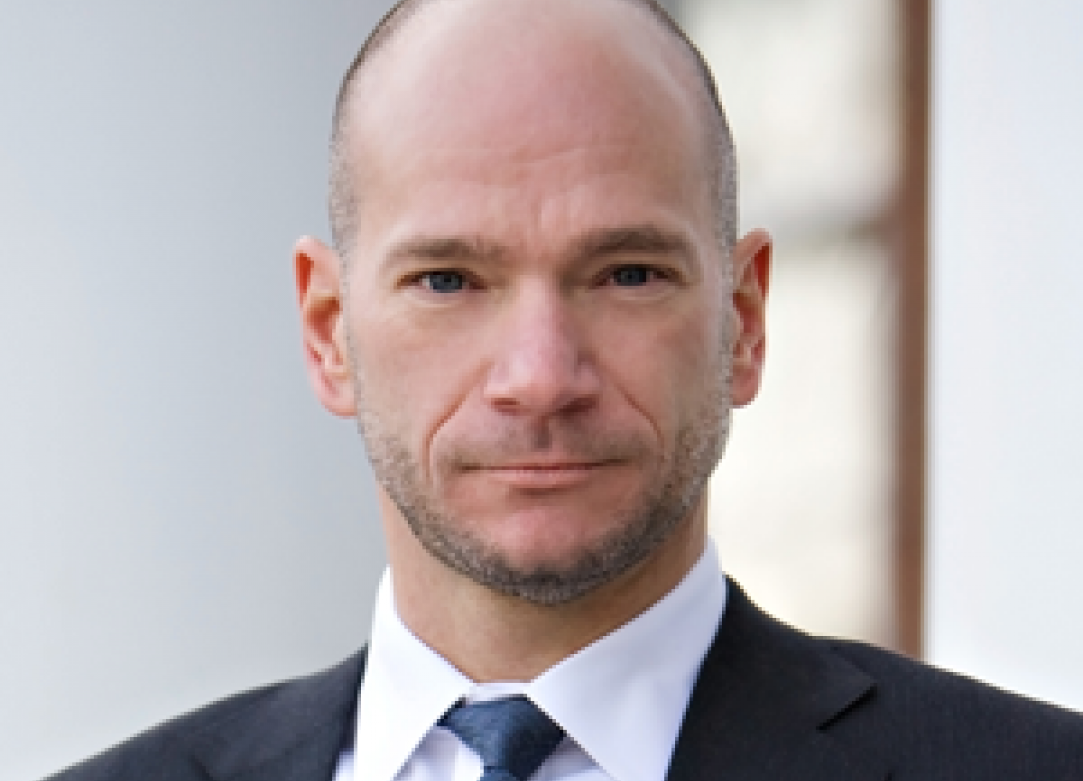