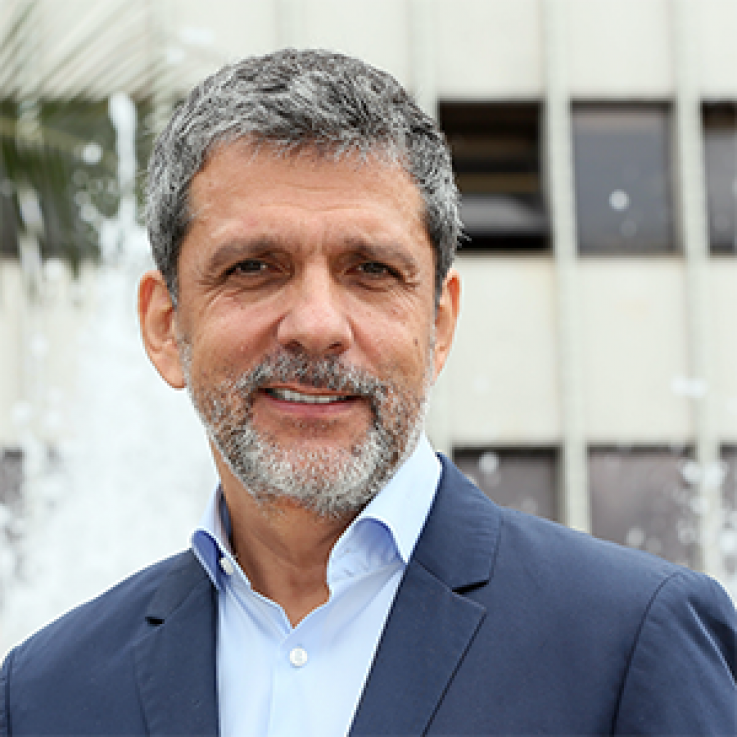 Orlando Ayala in his 25-year history with Microsoft, Ayala served in many senior roles, joining the company in March 1991 as the senior director to create the Latin America region for the company. Ayala opened 33 worldwide subsidiaries as Senior Vice President of the Intercontinental Region (all southern hemisphere countries), before taking on the role of Executive Vice President of the Worldwide Sales Marketing and Services Group, with direct responsibilities managing 40 thousand people and 50 Billion dollars in revenue, across 115 subsidiaries around the world. In this capacity he had the chance to work several years closely with Bill Gates as part of his most senior leadership team. Ayala also managed the WW Small and Midmarket Solutions and Partner group, during which time, he also took on the role of Chief Operating Officer of the then-nascent Microsoft Dynamics ERP and CRM businesses.

Across these direct responsibility revenue and profitability roles, Orlando also focused efforts on helping the largely underserved (low income) segments of businesses realize the significant benefits of technology to build and grow their communities and organizations. Mr. Ayala has always been committed to driving innovative partnerships between Microsoft, Governments, NGO's and individuals to improve access to technology and education that offers new ways for individuals, communities and entire countries to realize their potential in the coming years. As part of this work, Ayala was a senior member of World Economic Forum Technology Advisory Committee. As part of these efforts, Orlando incubated the Microsoft National Plan initiative from 2012-2016 which focused on empowering national, provincial, and local governments to develop the digital infrastructure, educational programs and human resource potential and turn societal capabilities into competitive advantages.

In his last role with Microsoft as Chairman/CVP of Emerging Business, Ayala catalyzed growth and development in new business models for Microsoft’s Sales, Marketing and Services Group (SMSG), fostering internal and external collaboration to help drive innova-tive long-term success. Leveraging technology as a transformative force, Ayala has been well known for accelerating growth with emerging audiences, segments and markets around the world. As part of that work, Ayala incubated the Worldwide Sports Industry digital transformation team, starting with a broad Cloud technology partnership agreement with Spanish F.C. Real Madrid, to enable two-way close digital relationship between that football Club and its 500 million fans around the world.

Before joining Microsoft, Mr. Ayala spent 10 years with NCR Corp., where he held international assignments including that of Sales Director for NCR Mexico and Senior Product Manager in Dayton, Ohio.

Currently retired from Microsoft, Ayala is today a busy and active international consultant and speaker focused on leadership, and technology trends with emphasis in creating ethical innovations to enable human potential. He is also an independent Director of Centene Corp. (CNC) since September 16, 2011 and serves on their board. Since 2010 Ayala has been an active board member of his Alma Mater – Universidad Jorge Tadeo Lozano in Bogota Colombia. 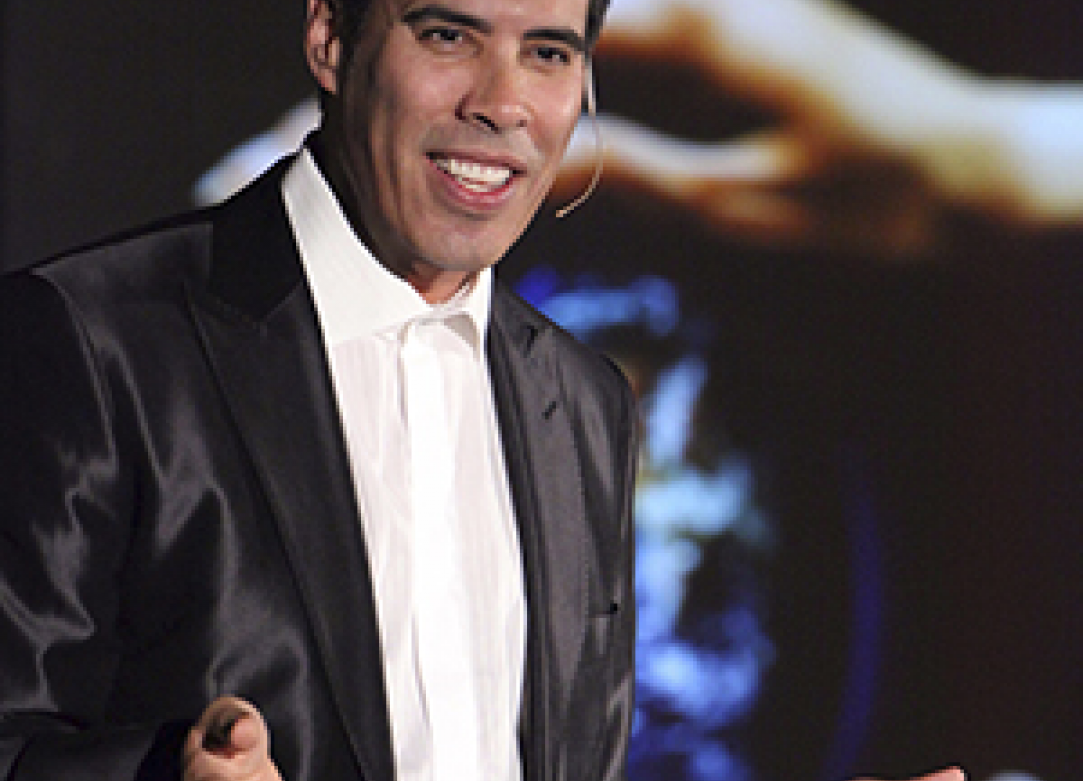 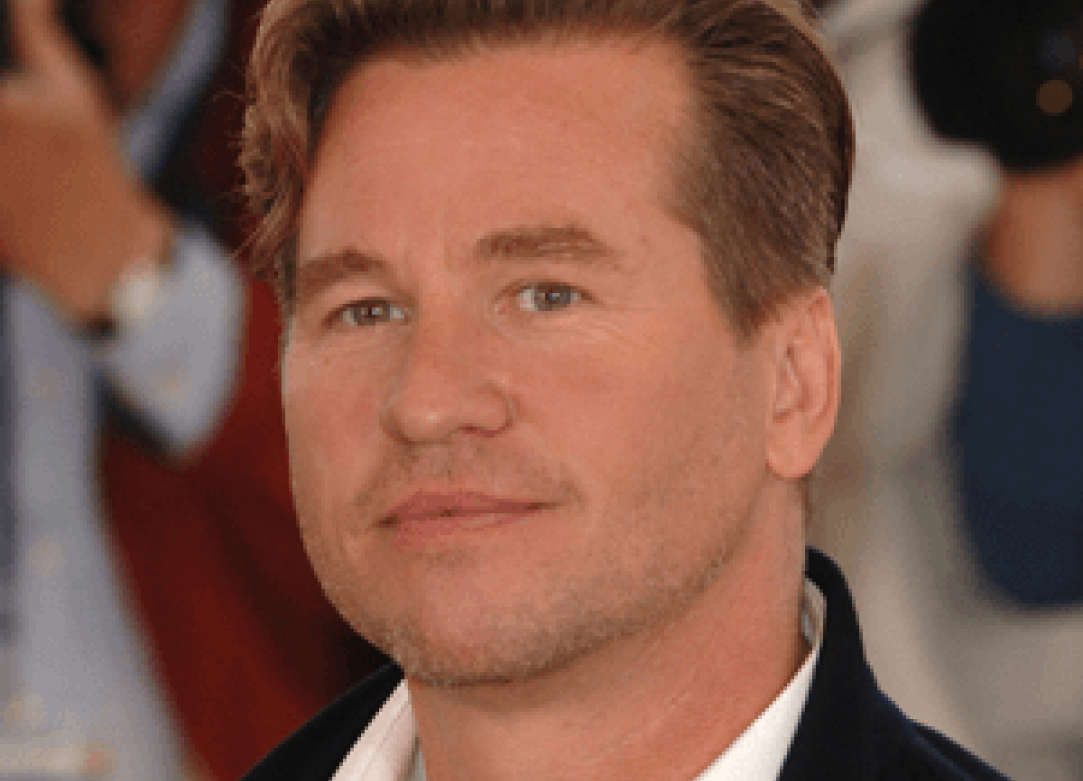 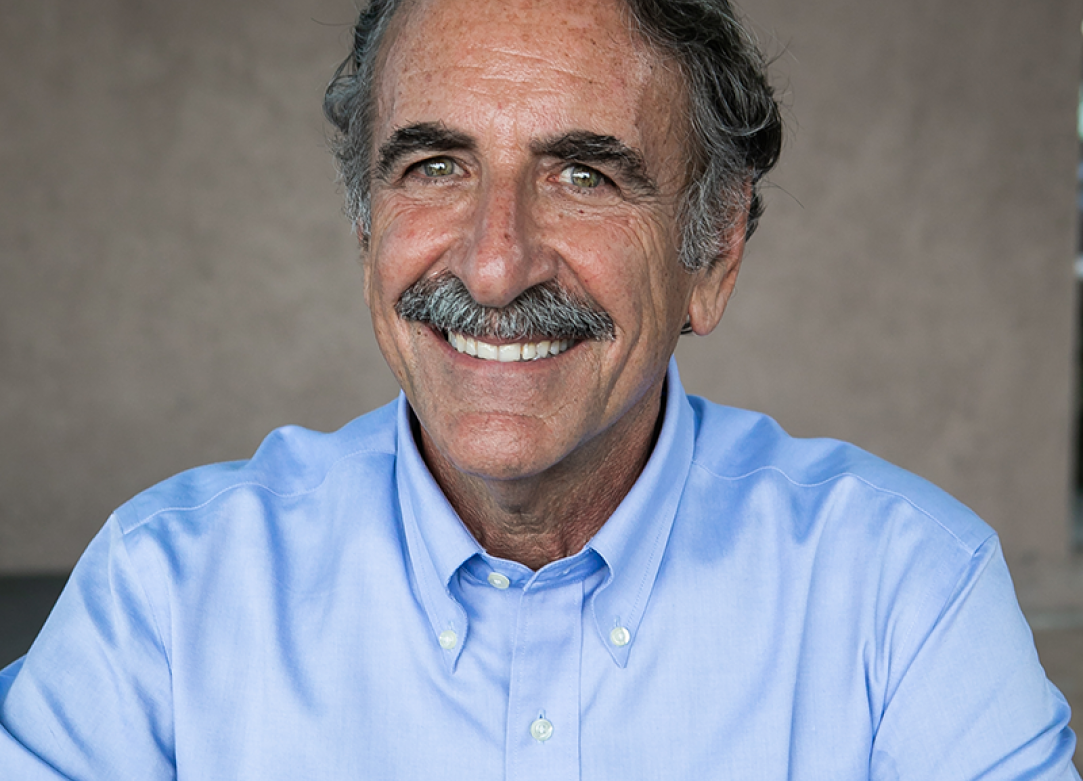