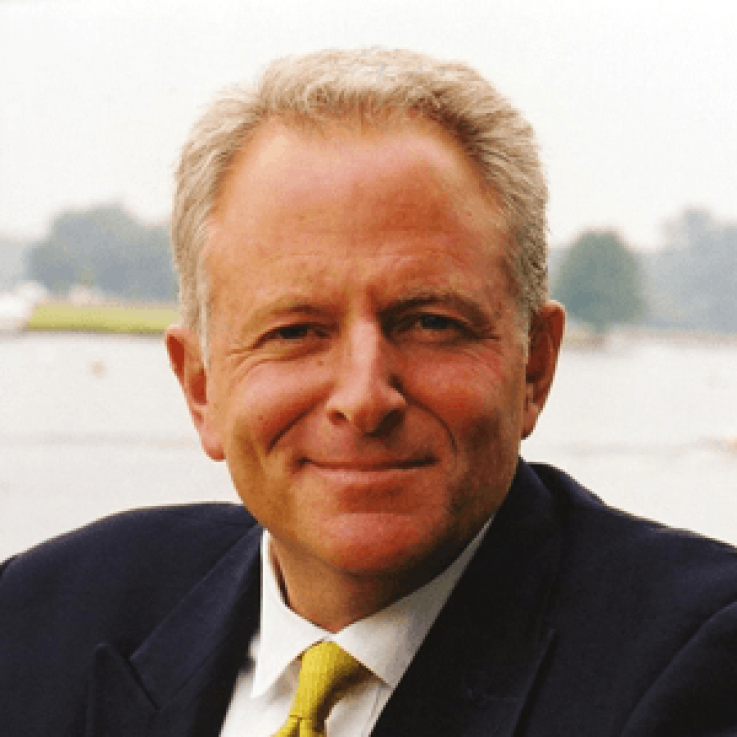 Former Director of People and Culture at British Airways, the most relevant customer experience speaker in the world

Larry Hochman is one of the most popular keynote speakers in the world and a former European Business Speaker of the Year. He is a globally recognised expert on Customer Relationships, Leadership and Talent Management.

Before beginning his speaking career Larry held a number of senior positions at British Airways and the loyalty management company Air Miles in both New York and London. His roles included Director of Customer Service and separately Director of People and Culture- Larry being the very first person in Europe to ever have this role and title, which became a benchmark for re-inventing HR departments all over the world.

He was also a pioneer of corporate mentoring in Europe and has been the personal mentor to many top executives. Originally from America, Larry has lived in Europe for the past 24 years and currently resides in both London and Venice.

His best-selling book ’The Relationship Revolution’, focused on customer loyalty in the digital age, was published in 2010. According to Larry: “The relevant issue today and in the future is not the gathering of information (anybody can do that), but the effective use of the information to build relationships that matter”. He backs up his philosophy of focusing on customers needs with practical and actionable solutions.

Larry Hochman is an articulate and charismatic speaker and is globally recognized as a leading authority on future trends of customer service. His presentations are inspirational and highly motivating.

Main Objective: To clearly communicate THE SHIFTING POWER EQUATION in the relationship between consumers and businesses all over the world where customers HAVE MORE POWER THAN EVER BEFORE or EVER IMAGINED. To make clear that GLOBALISATION HAS CHANGED ALL THE RULES breaking down barriers and bureaucracy helping to give MORE POWER TO CUSTOMERS. To describe the ways that TECHNOLOGY HAS EMPOWERED EVERY CUSTOMER by giving them unlimited access to information which gives them CHOICE.POWER and CONTROL. Main Topics Bullets: TRUST is the most important issue in the building and maintaining of relationships, ON-LINE SOCIAL NETWORKING is changing forever the way we communicate and build relationships with customers, COMPETING GLOBALLY means anyone in the world can be a customer now and anyone in the world can be a competitor now too, SPEED OF DECISION and taking BUREAUCRACY OUT of your business to meet the demands of customers will be key factors in your future success.

The people who attend this workshop will experience an INTENSIVE, INTERACTIVE, INSPIRING, INFORMATIVE and GLOBAL discussion of ‘Best –Practice’ and ‘Next-Practice’ examples of Customer Service excellence and performance in the public AND private sectors. They will have a better understanding of the new challenges to provide world-class service in an era when new technologies are changing forever the expectations and demands of customers.

THE CHALLENGES TO BE EXPLORED: 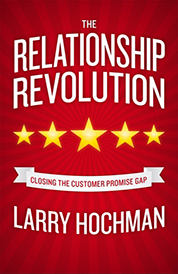 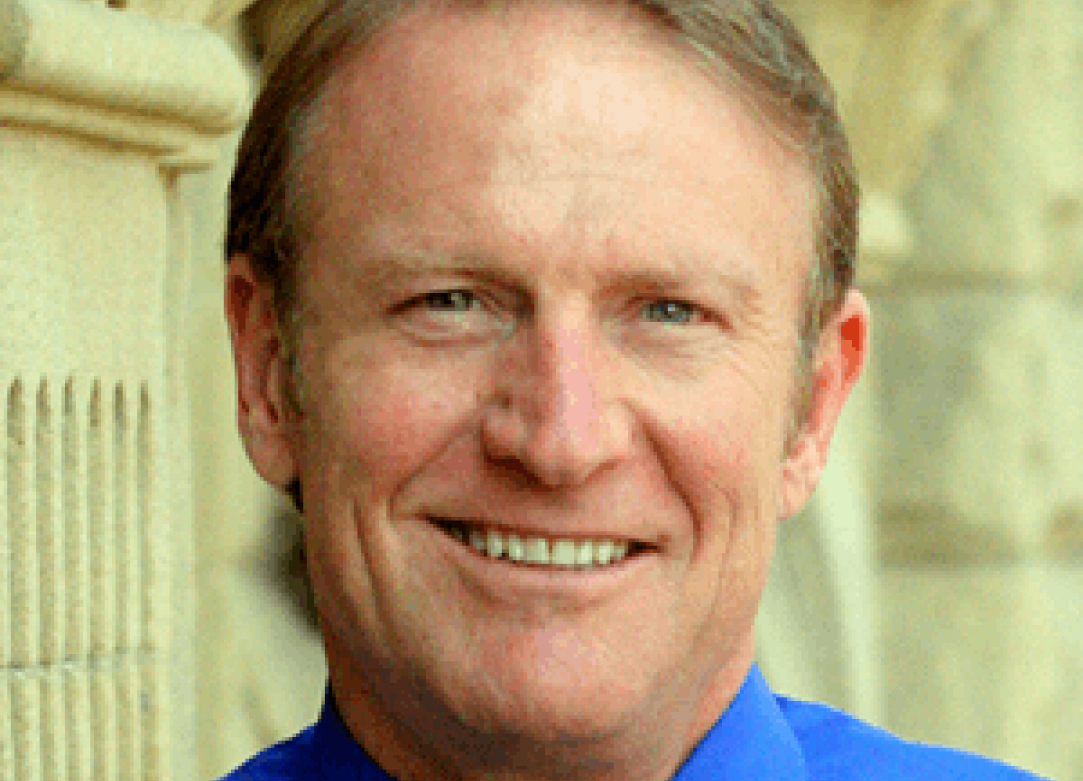 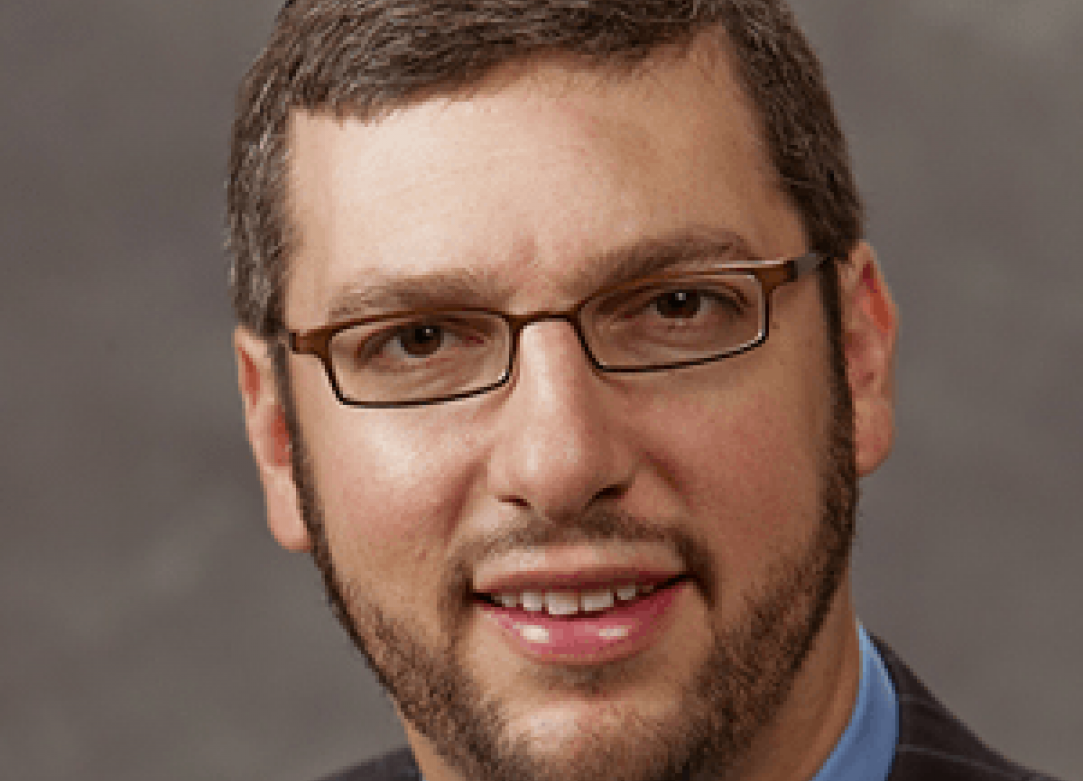 Expert on "Predatory" Thinking in Business 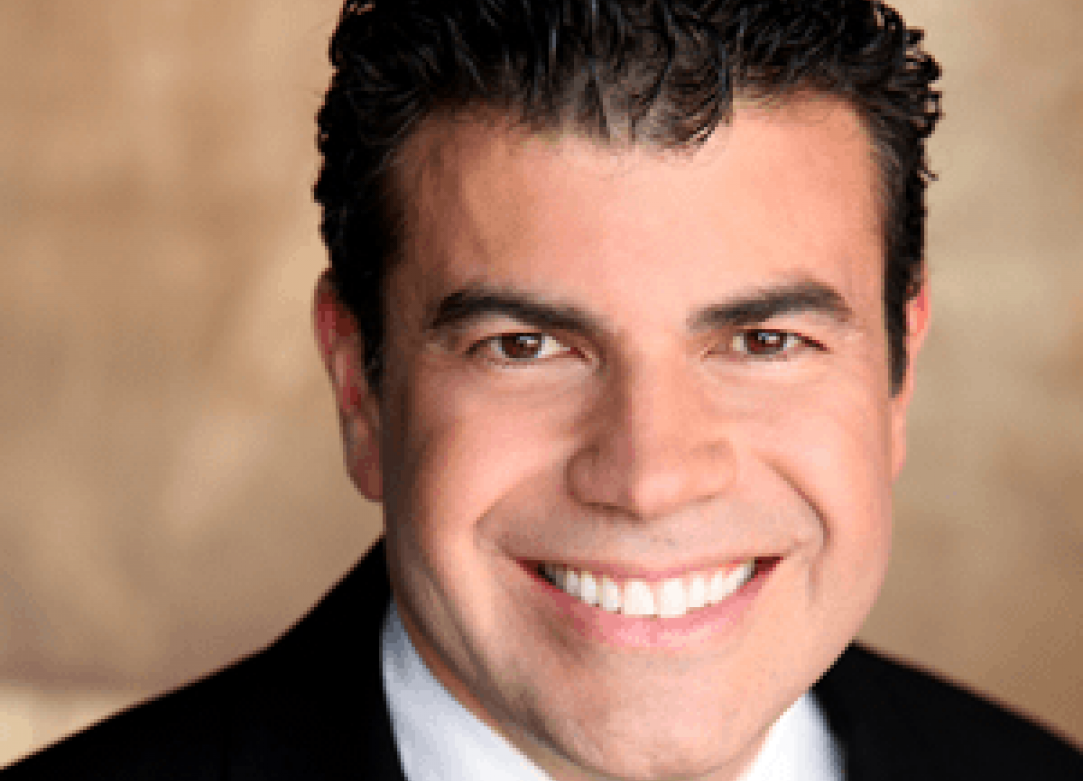