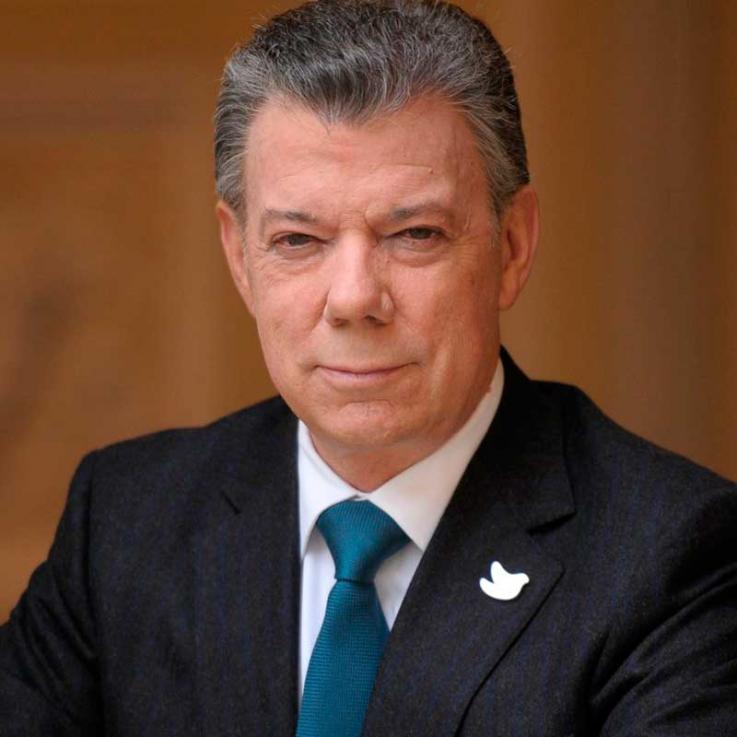 Juan Manuel Santos is recognized as one of the most influential leaders in the world. Today he is part of Angelopoulos Global Public Leaders Fellow at Harvard Kennedy School and appointed by Oxford University as Co-Founder of the Multidimensional Poverty Peer Network.

Juan Manuel Santos President of Colombia (2010-2014, 2014-2018) and 2016 Nobel Peace Prize recipient. He was featured twice by TIME Magazine among the 100 most influential people in the world, for putting an end to the oldest armed conflict in the Western Hemisphere. Today he is part of Angelopoulos Global Public Leaders Fellow at Harvard Kennedy School and appointed by Oxford University as Co-Founder of the Multidimensional Poverty Peer Network.

President Santos was born in Bogota on August 10, 1951. He was a cadet of the Naval Academy in Cartagena, studied Economics and Business Administration at the University of Kansas and pursued graduate courses at the London School of Economics and Political Science and at the Harvard Kennedy School. He was also a Neiman Fellow of Harvard University.

He began his public service career as Head of Colombia’s Delegation to the International Coffee Organization (ICO) in London. He was the last Designee to the Presidency of the Republic (a position that was later folded into the office of Vice President), and the first Foreign Trade Minister, where he led the economic liberalization to modernize and enhance Colombia’s competitiveness in the world market. He chaired the Eighth United Nations Conference on Trade and Development. President Santos also served as Finance and Public Credit Minister, where he successfully handled the worst economic crisis in Colombia in the last 80 years. He was also National Defense Minister, where he gave the toughest blows to the FARC guerrilla, which eventually led them to the negotiating table.

In 1994, he founded the Buen Gobierno (Good Government) Foundation and later on, in 2005, the political party of the National Unity (Partido de la U), which is one of the most important political parties in the country.

He practiced journalism as op-ed columnist and deputy editor of El Tiempo newspaper. He received the King of Spain International Journalism Award and was President of the Commission of Freedom of Expression of the Inter-American Press Association (SIP). He has published several books, including The Third Way, which he wrote with former British Prime Minister Tony Blair, and “Jaque al Terror” (Checkmate to Terror), in which he describes how he successfully fought the FARC.

On June 20, 2010 he was elected President of the Republic of Colombia where he obtained one of the highest voting in the history of the country. During his campaign, he offered to lead a Government of National Unity, to make the transition from Democratic Security to Democratic Prosperity and announced that he would seek peace with the FARC.

In June 2014, he was re-elected as President of Colombia for the constitutional period 2014 - 2018, with a political platform based on three pillars: Peace, Equity and Education. During his administration, Colombia became the region´s leader in economic growth, job creation, reduction of poverty and extreme poverty, sustainable development and the enhancement of Information and Communications Technology. During his tenure, he also reduced the housing deficit by half and launched the most ambitious infrastructure plan in Colombia's history; Colombia led the international agenda to develop the Sustainable Development Goals (SDGs) and the country became a member of the Organization for Economic Cooperation and Development (OECD).

Due to his tenacity and determination to achieve peace and reconciliation in Colombia, in 2016 the Norwegian Nobel Committee awarded him Nobel Peace Prize "for his resolute efforts to bring the country's more than 50-year-long civil war to an end".

In his lectures, President Santos shares his reflections on the challenges of leadership, showing the elements that allowed him to change Colombia's history, making the impossible possible, by putting an end to a conflict of more than 50 years. Recognizing himself as a dreamer as opposed to the hatred speeches and the exclusion that conquers frightened hearts– he delivers a message of UNITY... because our land is a single one and it is called THE WORLD; and our race is a single one and it is called HUMANITY. His message is undoubtedly inspiring and refreshing, particularly in a convulsive and polarized world such as the one we are living.

President Santos is married to Mrs. María Clemencia Rodríguez, with whom he has three children: Martín, María Antonia and Esteban.

Port of Destiny: From the Impossible to the Possible

In his determined efforts to bring peace to a country that had been plagued by civil war for five decades, President Juan Manuel Santos helped make the impossible, possible. In this moving, empowering and captivating talk, he shares the lessons learned, his insights on leadership, and the true meaning behind his powerful maxim: that if you have a port of destiny, a true passion or calling, even the most unfavorable winds can help you reach your destination. Santos risked his career and his legacy to bring peace to his people, and he was awarded the 2016 Nobel Peace Prize for his transformative efforts. Now the subject of an inspiring documentary Port of Destiny: Peace, Santos is able to take audiences behind the scenes of the most crucial moments and decisions of his life, ultimately illuminating a path forward and moving audiences to make a positive impact in their own lives and achieve their goals despite any and all obstacles.

From Crisis to Prosperity: The Global Economic Outlook

Former President of Colombia and Nobel Peace Prize Winner Juan Manuel Santos ushered in a new era of prosperity and equity throughout Colombia during his tenure. During his administration, Colombia became the region’s leader in economic growth, job creation, and reduction of poverty, as well as sustainable development. Sought after to speak everywhere from Harvard University to the World Economic forum, Santos offers shrewd insights and analysis on the global economic outlook, the development of international Sustainable Development Goals, and fostering growth in emerging markets.

Sustainable Development: The Key to a Lasting Peace

In his path to ending one of the world’s longest armed conflicts, President Juan Manuel Santos pursued sustainable development to achieve a long-lasting peace and was awarded the 2016 Nobel Peace Prize for his determined efforts. Redefining peace around the world, Santos shares his reflections on the importance of protecting biological and cultural diversity as well as enhancing social justice. During Santos’ tenure, Colombia led the international agenda to develop the United Nation’s Sustainable Development Goals (SDGs). Thanks to his unwavering commitment to the environment, Santos was granted numerous prestigious international awards, including from National Geographic, Kew Gardens and the Wildlife Conservation Society. In this powerful speech, Santos offers illuminating insights into sustainable development, and how the keys to a lasting peace, conflict resolution, protection of the world’s biodiversity, and poverty reduction are inextricably connected.

From Colombia to the World: The Future Global Landscape

In his eight years as President of Colombia, Juan Manuel Santos transformed a country that was once the murder capital of the world into a global destination for investment and tourism. Recognized as one of the most influential leaders in the world, Santos’ tenure is marked by his efforts to bring Colombia’s five decade civil war to an end—for which he was awarded the 2016 Nobel Peace Prize— transforming Colombia’s economy into the region’s leader in economic growth, job creation, and poverty reduction, his unwavering commitment to the environment, and his leadership on education. Drawing on Colombia’s remarkable successes, Santos offers shrewd insights into the future global landscape and an urgent message of unity and humanity that is crucial amid these turbulent political times. Informative and inspiring, he provides analysis on themes ranging from fostering growth in emerging markets and sustainable development, to global security and how to build a lasting peace. 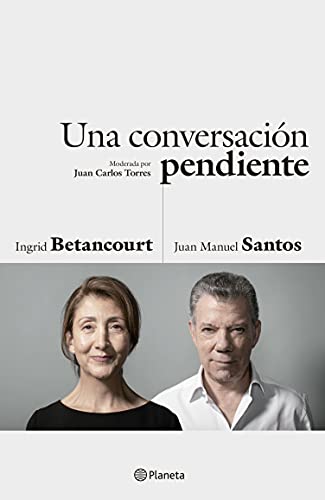 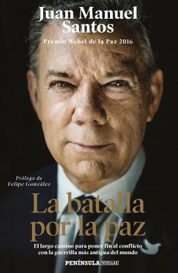 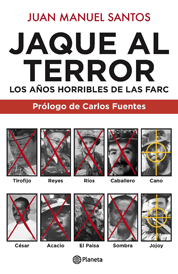 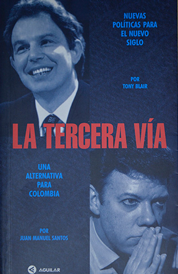