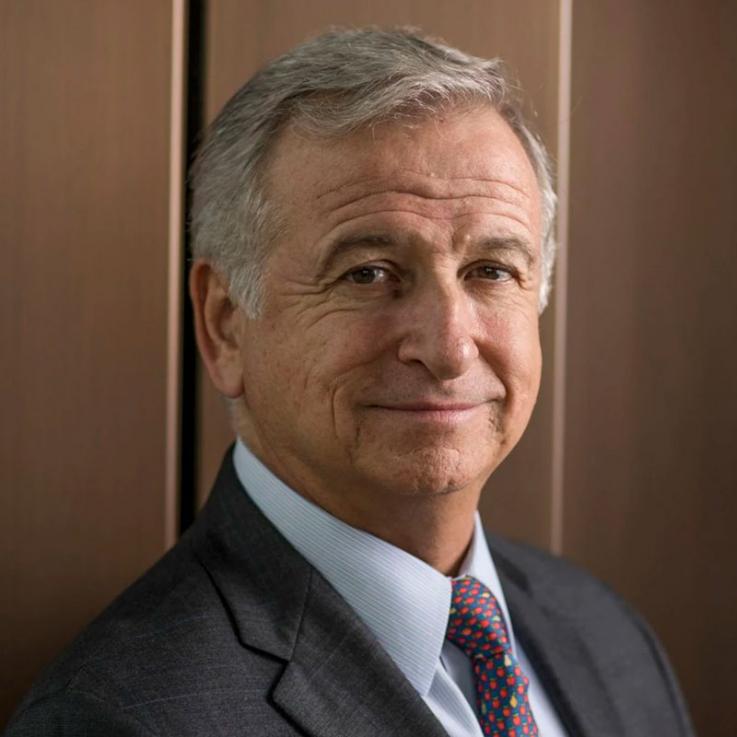 Felipe Larraín Bascuñán is currently a tenured Professor at the Universidad Catolica de Chile and researcher at the Latin American Center for Economic and Social Policies UC (CLAPES UC), which he directed between 2014 and 2018. In 2014, he became a member of the UN Leadership Council for the Sustainable Development Solution Network.

Between 1997 and 1999, he was the Robert F. Kennedy Visiting Professor of Latin American Studies at Harvard University, where he later became Faculty Fellow (2000-2002).

Since 1985, he has been economic advisor to the governments of Bolivia, Canada, Colombia, Costa Rica, Chile, Ecuador, El Salvador, Guatemala, Jamaica, Mexico, Nicaragua, Paraguay, Peru, Dominican Republic and Venezuela. He has also been a Fellow of the World Economic Forum.

He has been a consultant to the World Bank, the Inter-American Development Bank and the International Monetary Fund. He has also served as a consultant and member of the board of directors of several companies in Chile, Latin America, the United States and Europe. Professor Larraín has published 15 books and some 140 articles in specialized journals and books in Latin America, the United States, Europe and Asia. His book “Macroeconomics in the Global Economy”, written with Professor Jeffrey Sachs, has been translated into 10 languages, including German, Chinese, Spanish, Italian, Japanese, Portuguese and Russian.

Please consult us on any topic that interests you; we are sure we can fit it in. A brief description of his most recent conferences are listed below:

Several countries are facing deep transition processes from heavily natural-resources -based economies to more diversified economic structures. This occurs because of a mixture of resource depletion or sharp declines in international prices, in some cases due to climate change. This requires rethinking the tax structure, the monetary and exchange rate systems, and the incentives for this economic diversification to take place in a gradual, harmonious and non-traumatic manner.

Using science and innovation as a competitive advantage, countries can develop productive poles and become diversified based on their natural advantages. This is the case, for example, of Chile with astronomy, solar energy, resistance to natural disasters and Antarctic research. 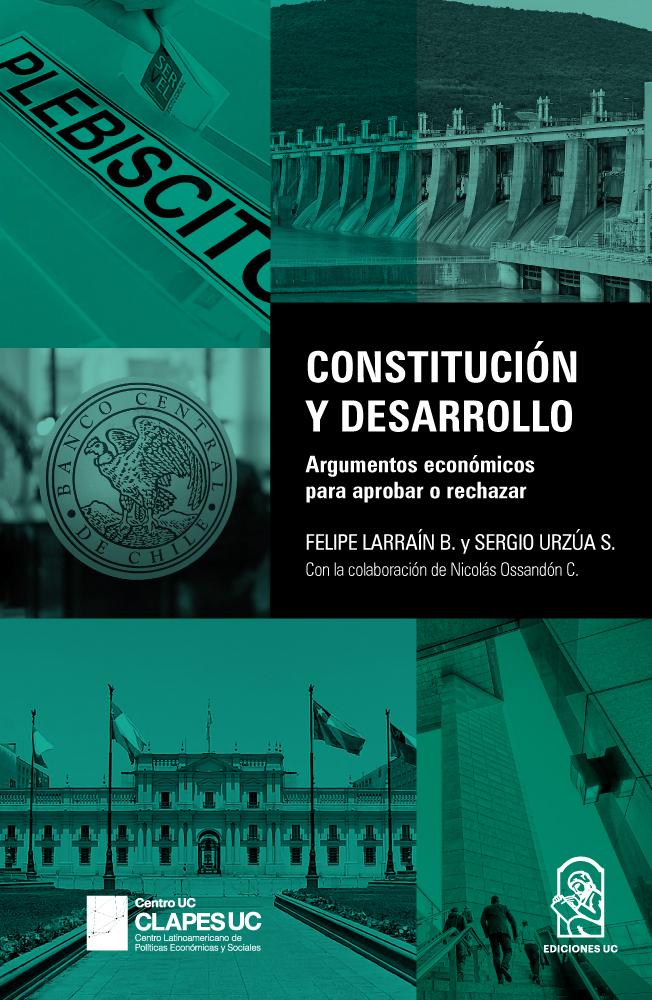 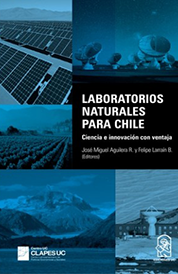 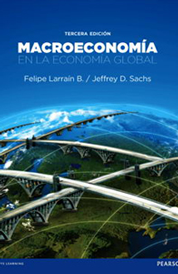 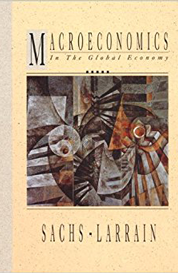 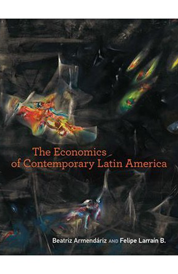 THE ECONOMICS OF CONTEMPORARY LATIN AMERICA 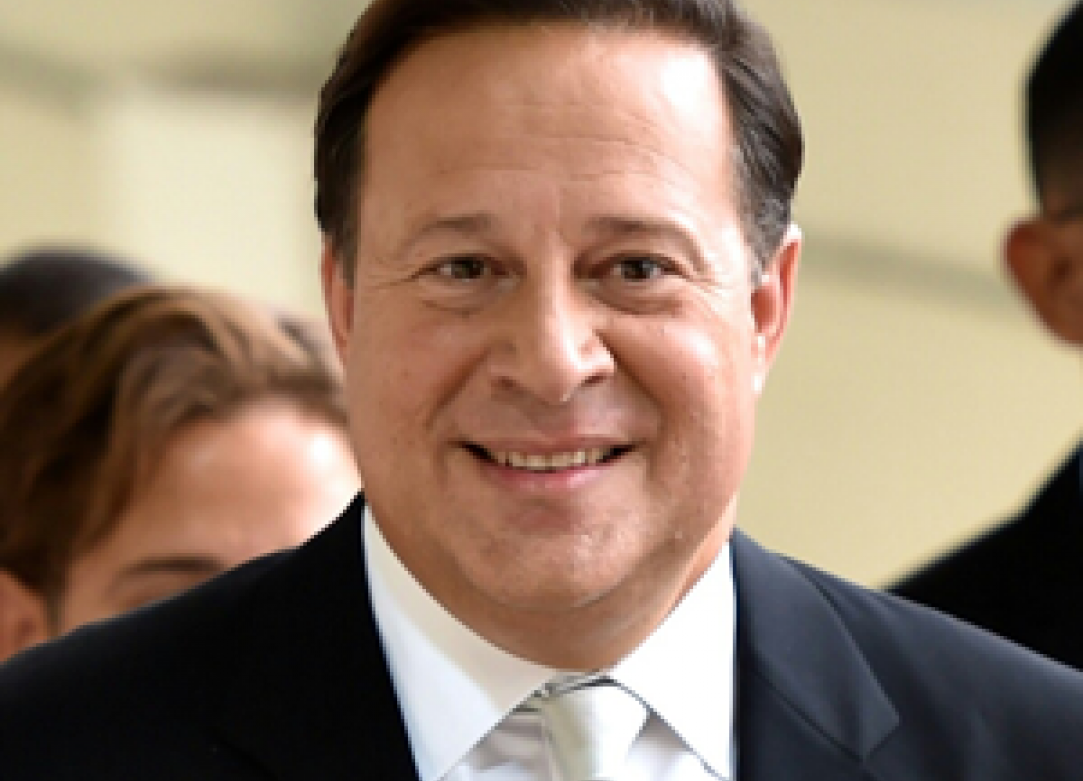 President of Panama (2014-2019) and successful businessman 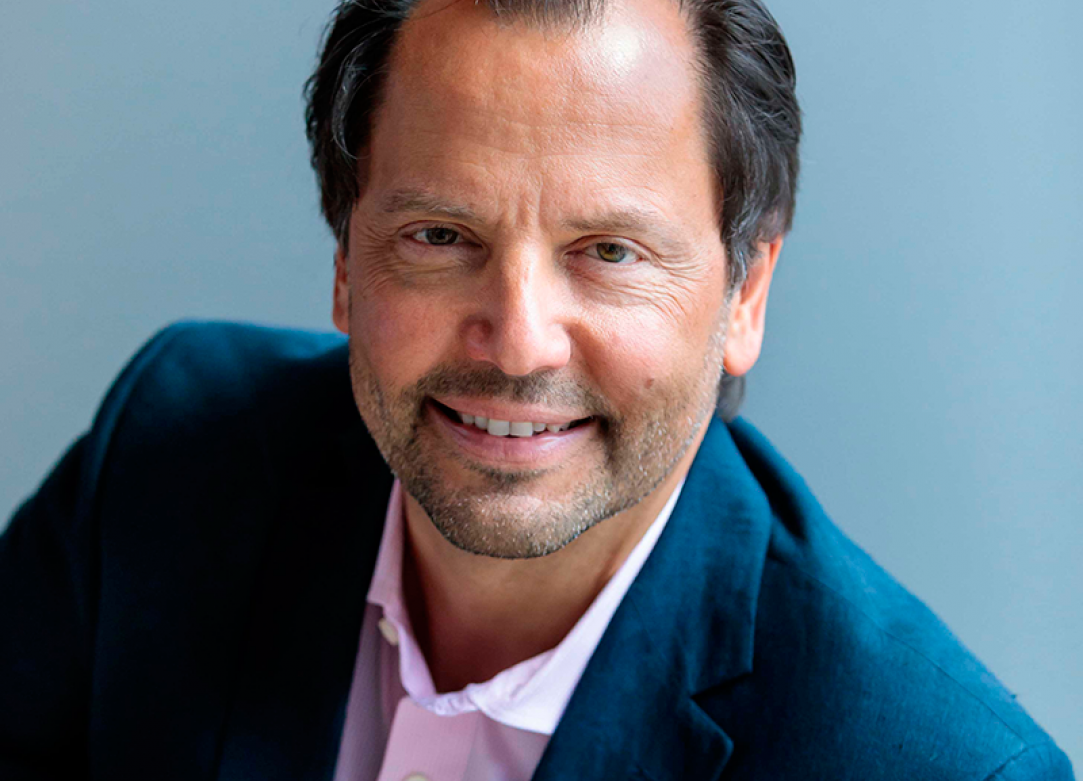 Finance professor at the University of Chicago Booth School of Business and the author of two... 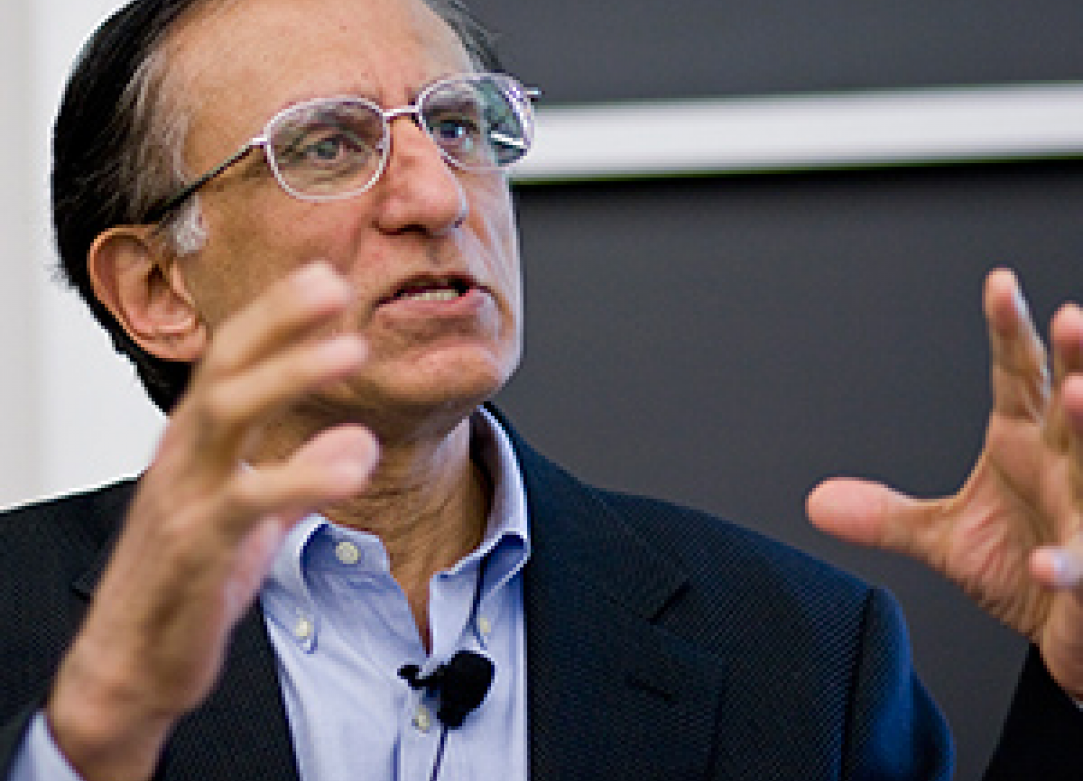 Best-selling author who transformed Kraft Developing Markets from revenues of $5 billion to $16...