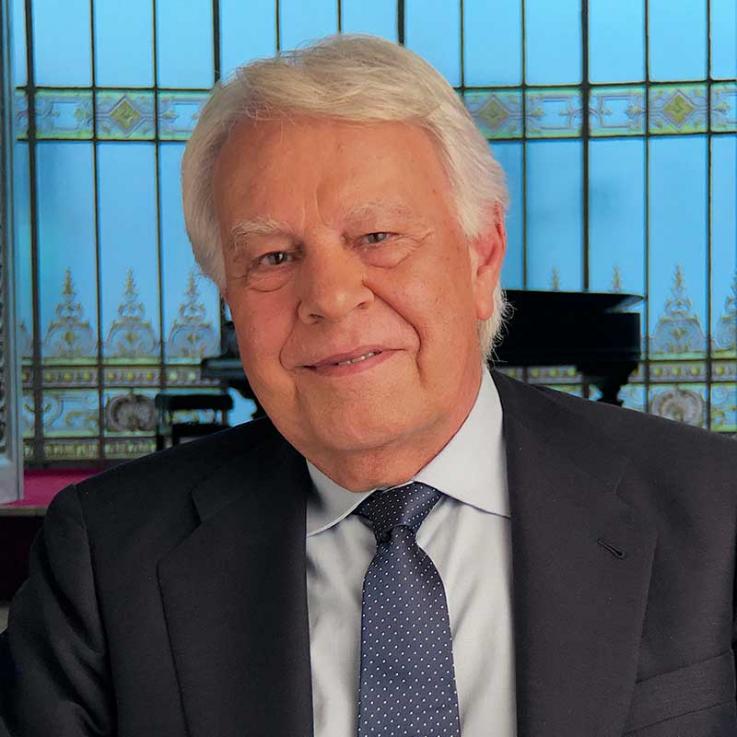 In 2007 Felipe Gonzalez was the ambassador and plenipotentiary to the bicentennial of the Independence of America, President of the Reflection Group on the Future of Europe (Committee of Wise Men), member of the European Steering Committee of Notre Europe, International Council of the Peres Center for Peace and the InterAction Council for Club de Madrid and the Circlo de Montevideo.

Among Felipe Gonzalez distinctions, he is the Charlemagne Prize winner in 1993 for his contribution to European unity, the Carlos V Award winner in 2000 given by the European Academy of Yuste, he was awarded with the Collar of the Order of Isabella the Catholic, Grand Cross of Gold of Merit distinction given by the Republic of Austria and the Order of Quetzal of Commander distinction given by the Republic of Guatemala, among other distinctions he was accomplish during his career. Felipe Gonzalez is also Doctor Honoris Cause by the universities of Toulouse and Louvain. 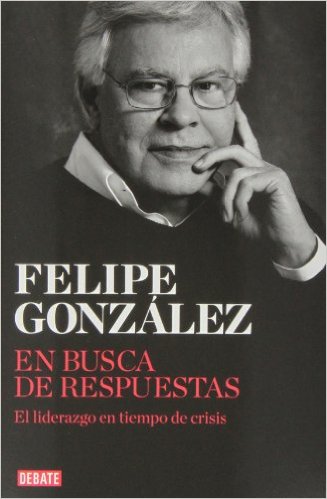 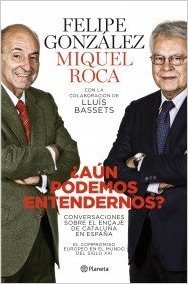 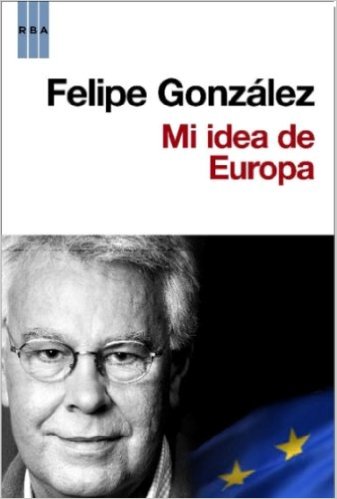 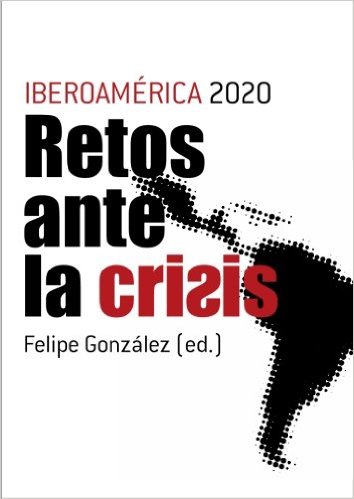 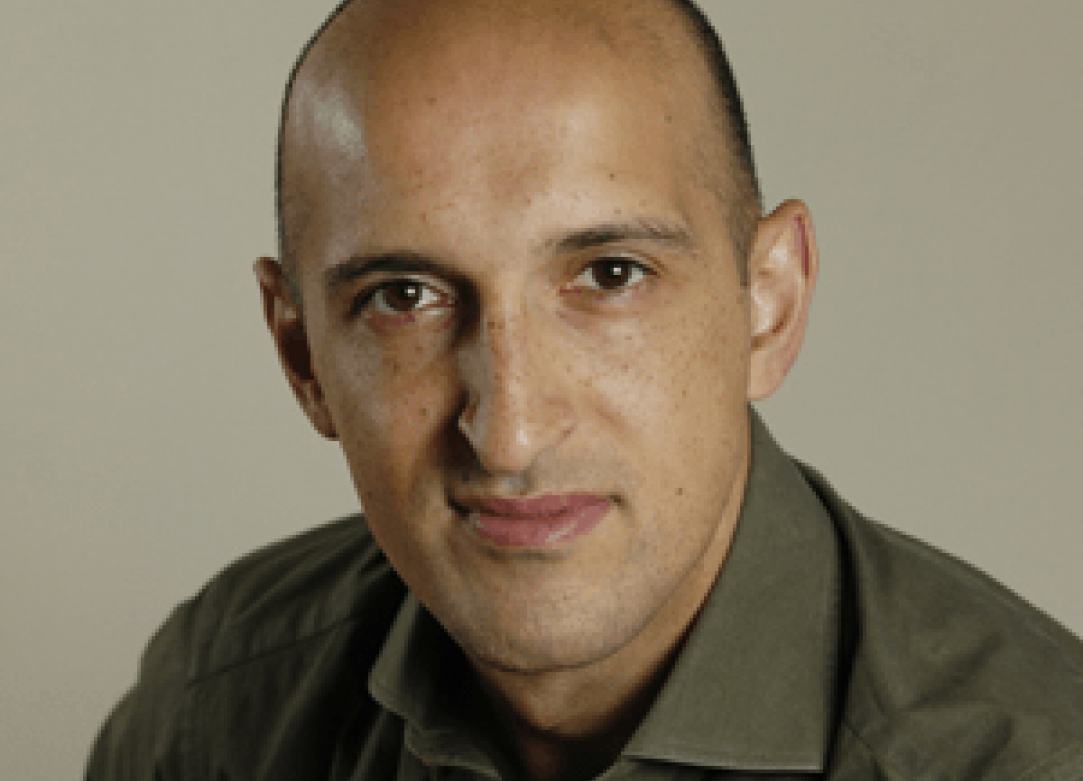 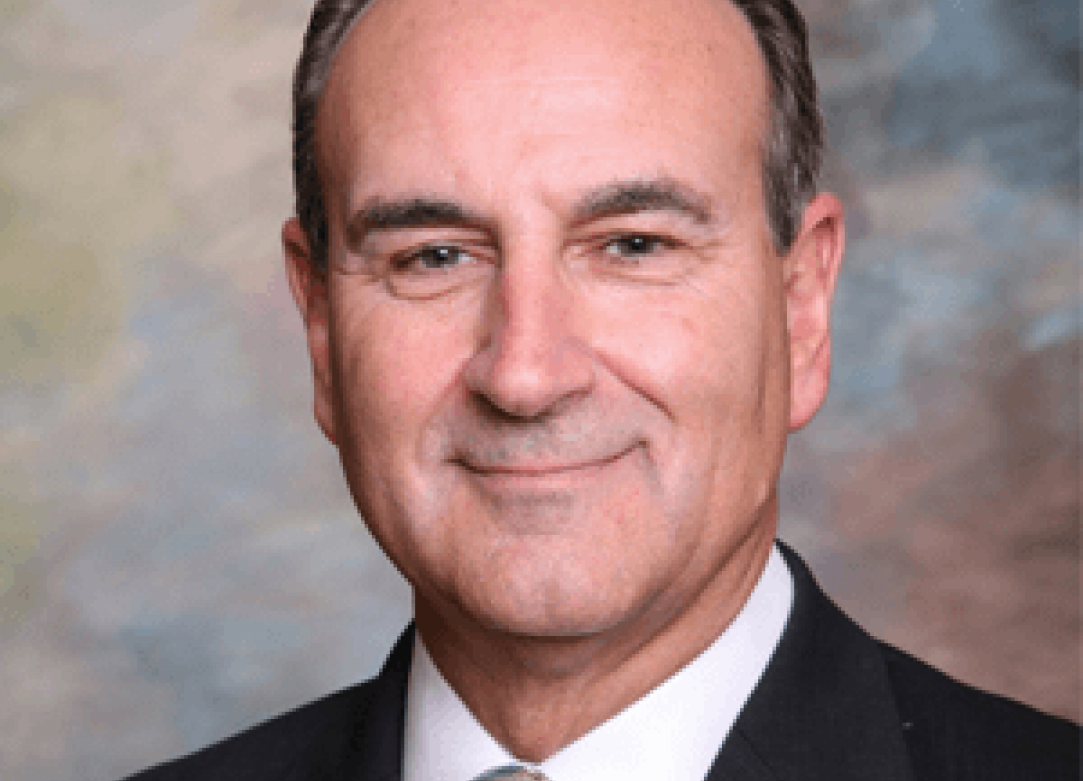 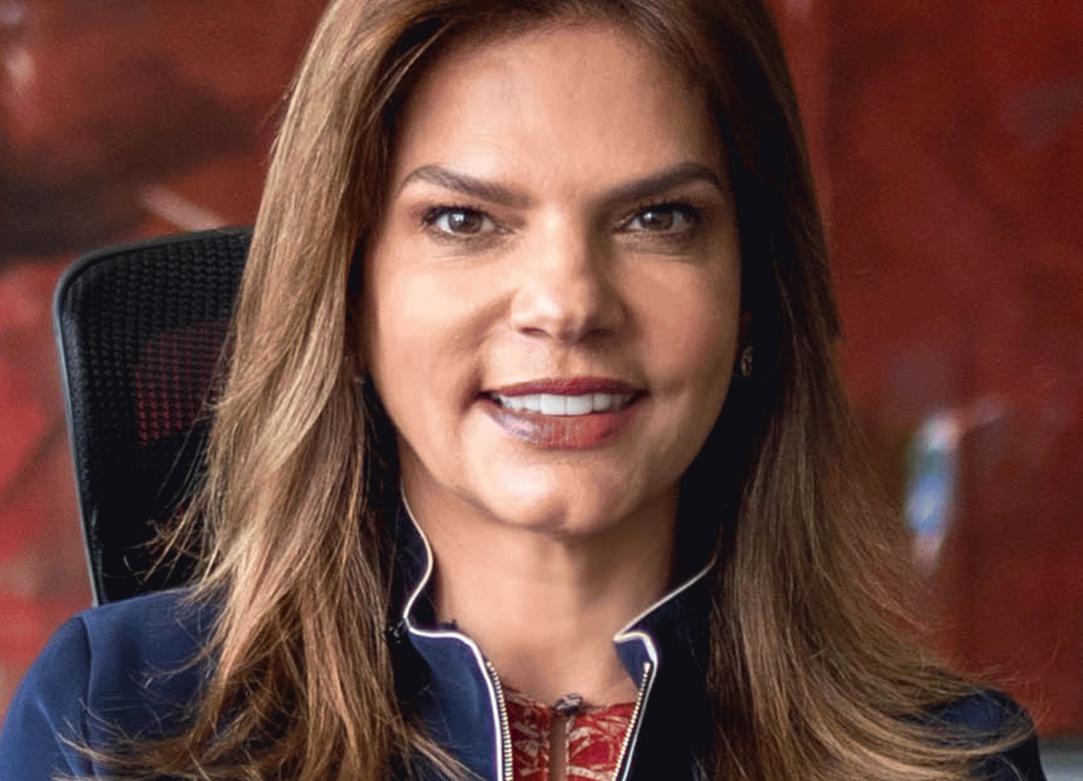 President of ProColombia (2018 – 2022), the international promotion agency of Colombia