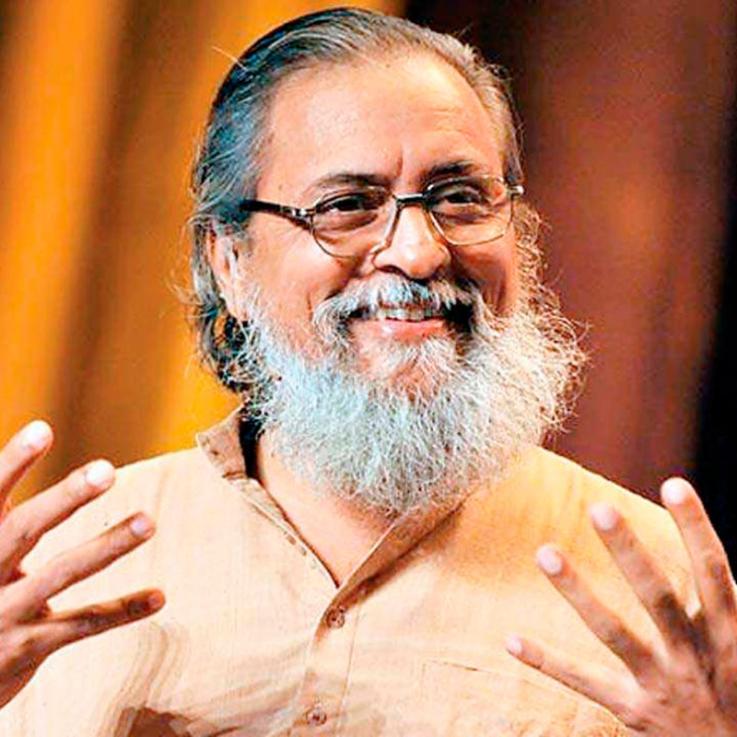 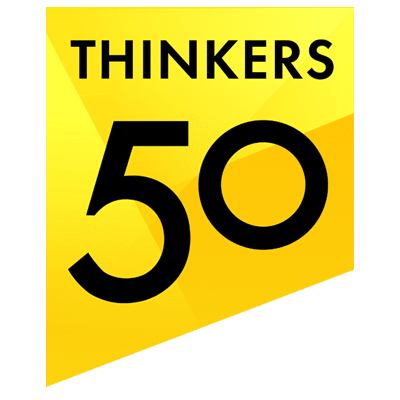 As the founder of the Honey Bee Network, Anil Gupta and his team search the world for low-cost innovations created out of the necessities of poverty.

Looking to the poor of India, business professor Anil Gupta saw innovations and talent that were not being supported. In response, he started the Honey Bee Network and began searching the country with colleagues, often on foot, finding a myriad of inventions developed out of necessity.

These discoveries are documented and often shared with the global community, just as pollen is gathered by the honeybee to the benefit of both. Since 1988, the network's database of original inventions has grown to over 12.000, and its newsletter is now published in eight languages and distributed to 75 countries.

Gupta also worked with the government of India to establish the National Innovation Foundation, which holds national competitions to encourage new inventors and helps sustain them through the National Micro Venture Innovation Fund. Through his efforts, Gupta has uncovered groundbreaking useful devices such as a pedal-operated washing machine, a micro-windmill battery charger, a hoe powered by a bicycle, and many more.

Dr. Gupta earned his Ph.D degree in management from Kurukshetra University (India) in 1986 after his masters in Biochemical Genetics in 1974 from Haryana Agricultural University, Haryana. He is currently a professor in the Centre for Management in Agriculture.

His unique work analyzing indigenous knowledge of farmers and pastoralists and building bridges to science based knowledge has led to the honor of being elected at a young age to India's National Academy of Agricultural Sciences and recognition through Pew Conservation Scholar Award of USD 150.000 from University of Michigan.

Biodiversity conservation through documentation, value addition and dissemination of local peoples' innovative resource conservation practices is the thrust in future works. His desire to develop a platform to recognize, respect and reward local innovators was the stimulus behind the creation of the Honey Bee network.

The name Honey Bee was chosen to reflect how innovations are collected without making the innovators poorer and how connections are created between innovators. Honey Bee network has demonstrated that by building upon a resource in which poor people are rich in, that is their knowledge, a new paradigm of development can be unleashed.

The National Innovation Foundation was set up by Department of Science and Technology (DST) in 2000 to make India a Global leader in sustainable technologies. Compared to 948 entries in its first national competition, it mobilized more than 124.000 ideas, traditional knowledge practices and innovations from informal sector by march 2009.

Organizations in the Information Age 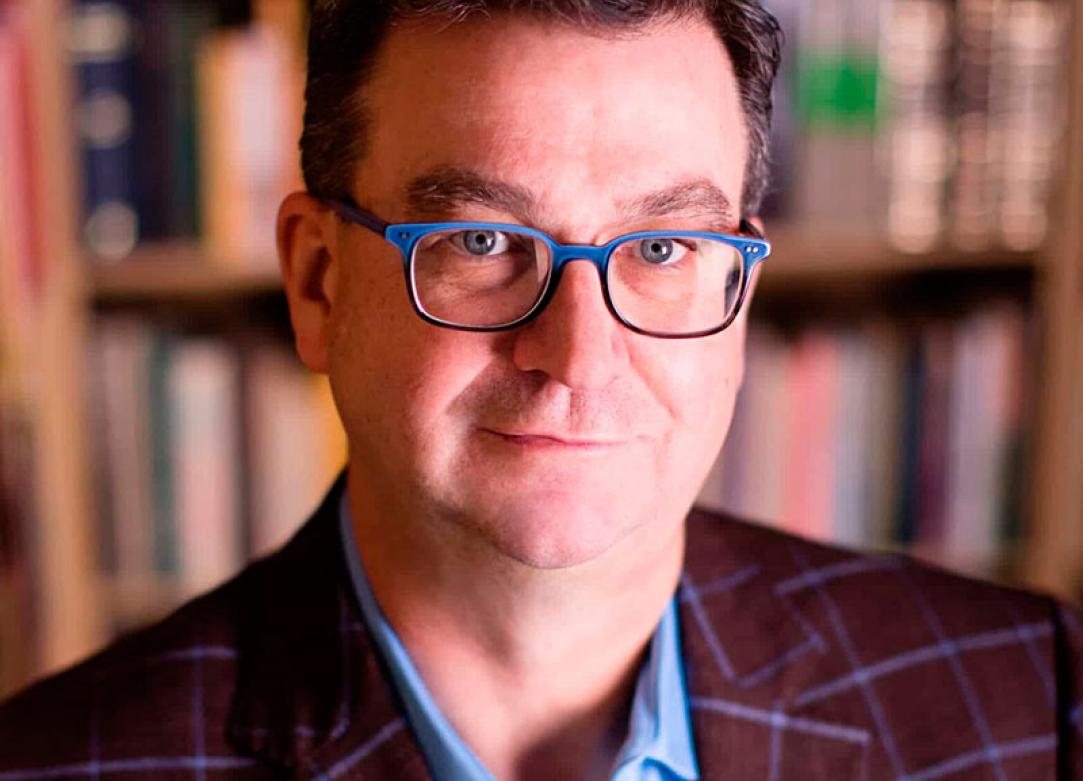 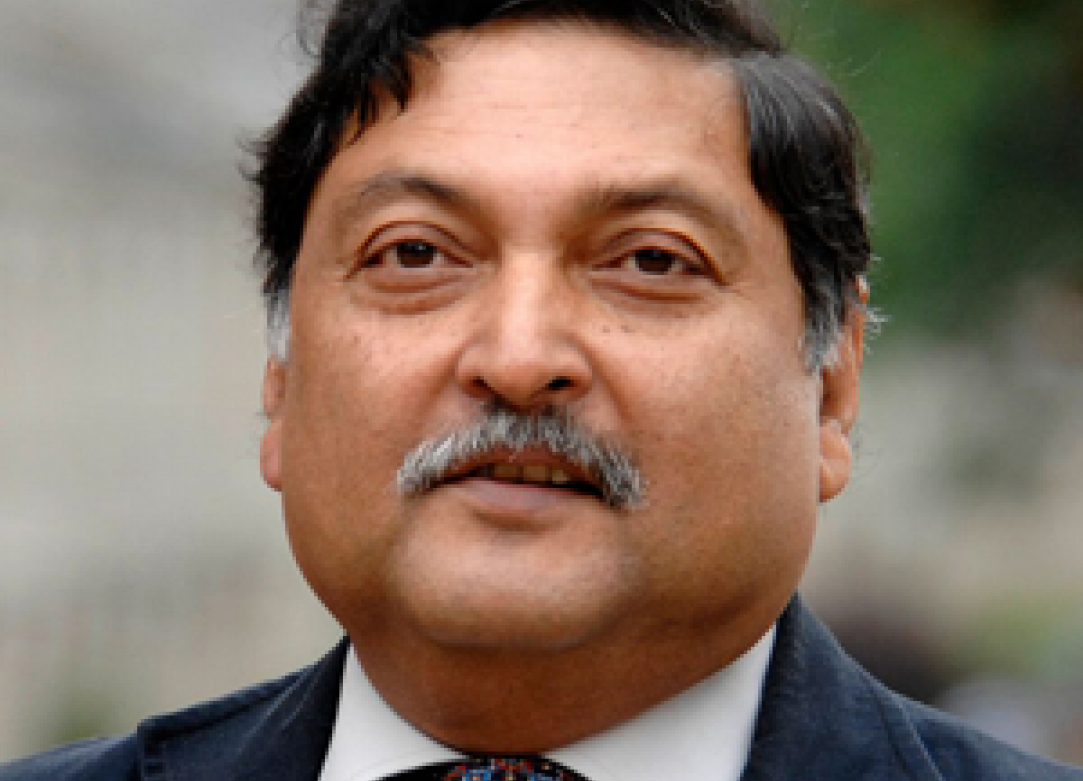 Educational Researcher, globally recognized for his "Hole in the Wall" project, Winner of the...