Ana Navarro is a well-known Republican strategist and a political analyst for CNN, CNN en Español, ABC News, and Telemundo. She is also a political contributor on ABC’s The View. The Miami New Times named her a “Republican power-consultant,” and the Tampa Bay Times called her “a sought-after voice in Republican politics and an adviser for any presidential hopeful,” saying, “with confidants Jeb Bush and Marco Rubio she is poised to play a big role in the GOP response to immigration reform and Hispanic outreach.”

Respected on both sides of the aisle for her straight shooting and candor, Navarro frequently appears in the media, sought after by Meet the Press, Bill Maher’s Real Time, Anderson Cooper 360, and The View, to name a few. “Ana speaks the truth, and she is willing to speak the truth to power without reservation…She has the ear of lots of elected officials,” said Republican consultant Brett O’Donnell. She is in touch with the political issues people are talking about, and in presentations, she discusses the latest hot button issues in politics, giving audiences an insider’s view of the upcoming elections and a roadmap for where the country is headed.

Navarro most recently served as the national Hispanic co-chair for Governor Jon Huntsman’s 2012 campaign and the national co-chair of John McCain’s Hispanic Advisory Council in 2008, where she was also the national surrogate for the McCain 2008 campaign. She has played a role in several federal and state races in Florida. She served on Governor Jeb Bush’s transition team in 1998 and was his first director of immigration policy in the Executive Office of the Governor.

In 2001, she served as ambassador to the United Nation’s Human Rights Commission, devoting much of her energy to condemning human rights abuses in Cuba. In 1999, she worked in the private sector, representing private and public clients on federal issues, particularly related to immigration, trade, and policy affecting Central America. 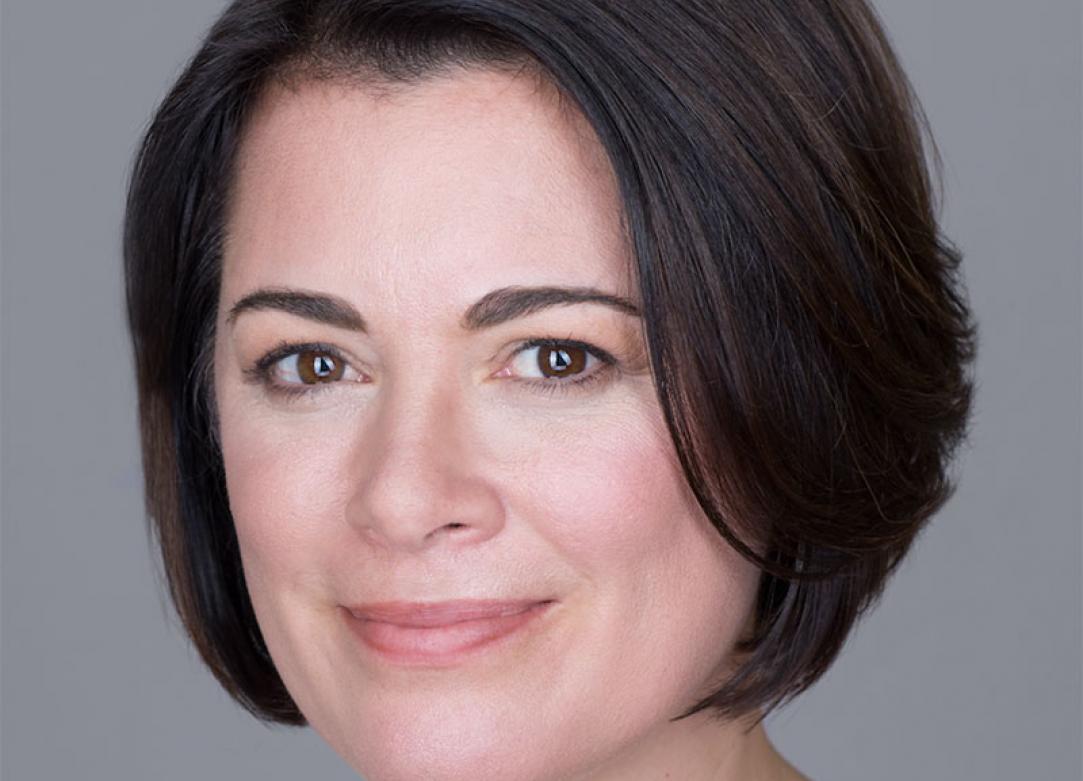 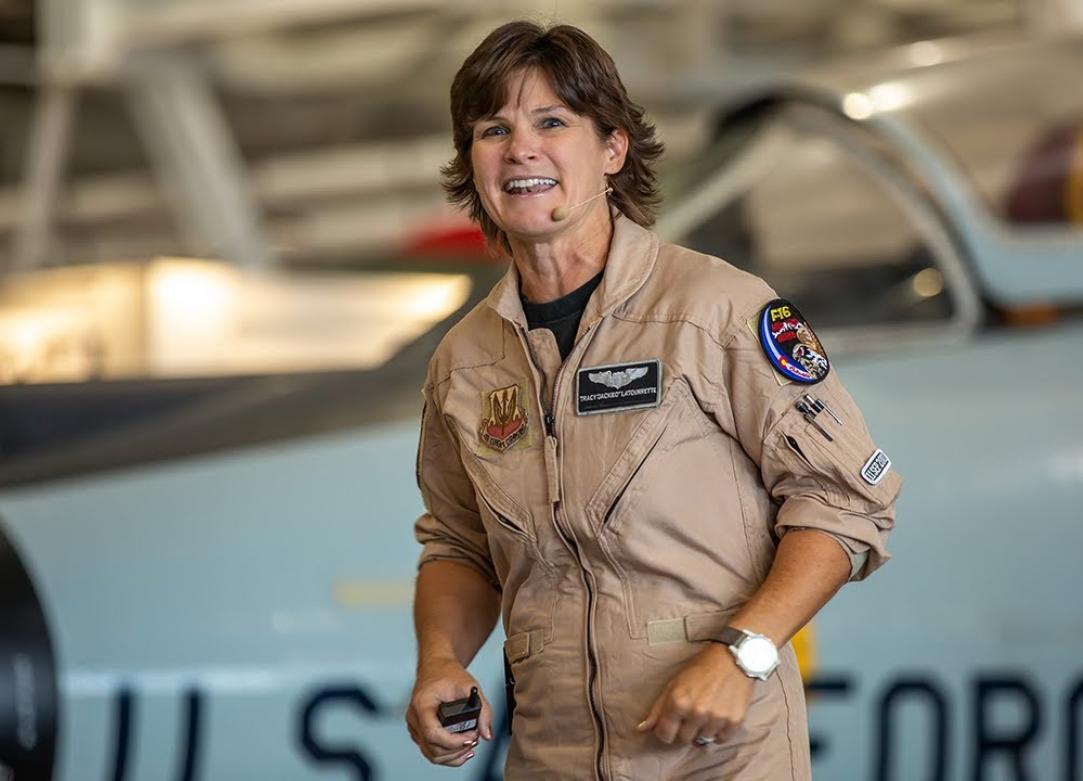 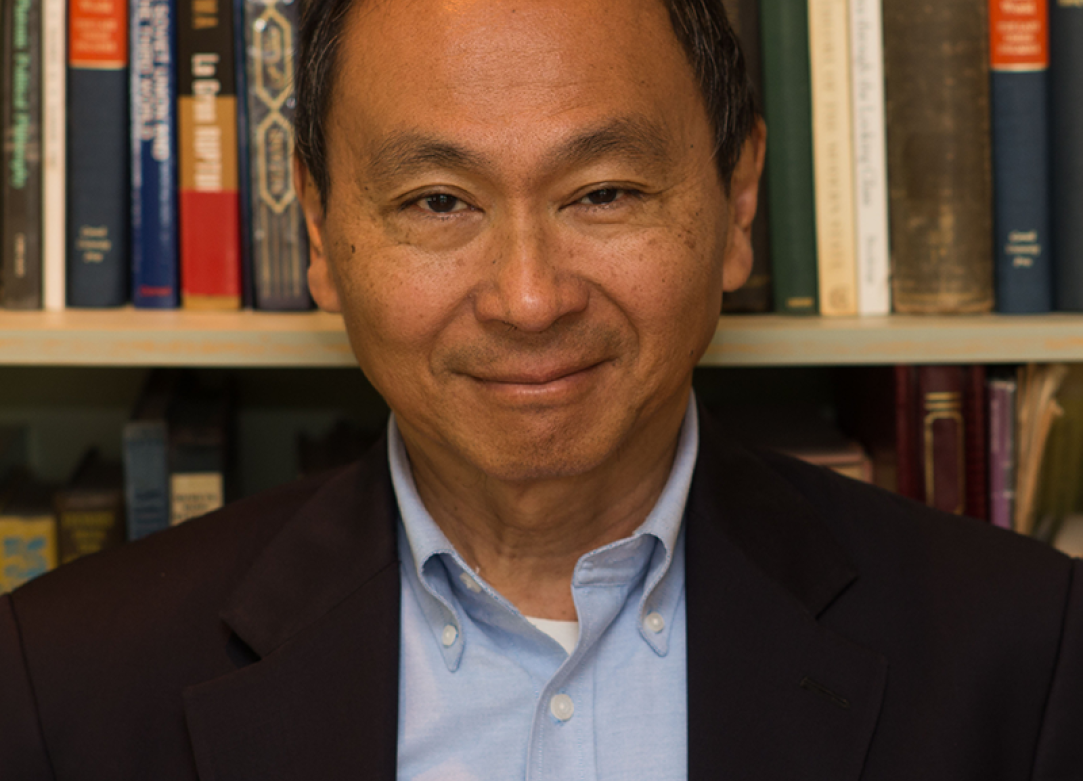