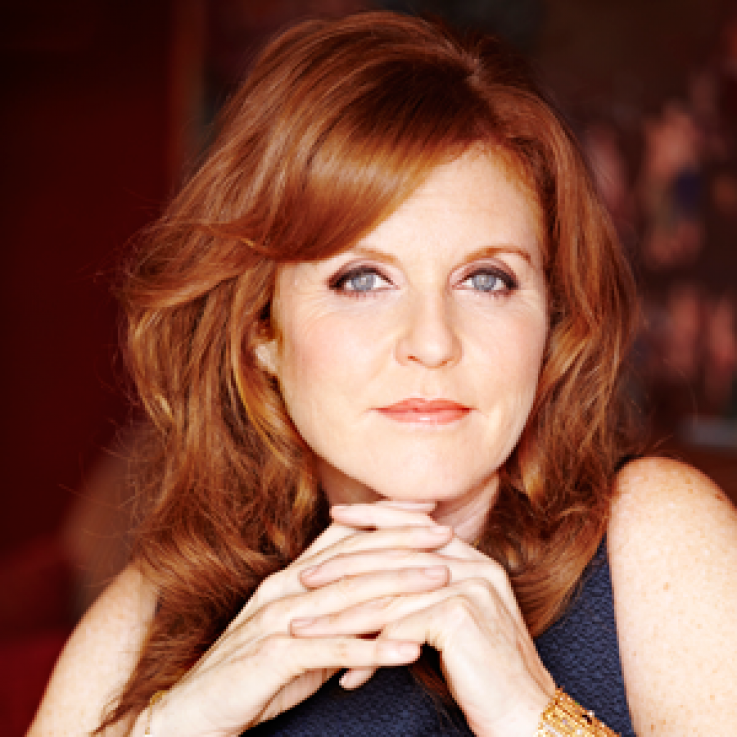 The Duchess of York, acclaimed author, humanitarian, broadcaster, and spokesperson

Internationally recognized for her inspiring story, Sarah Ferguson, the Duchess of York, is an acclaimed author, humanitarian, broadcaster, and spokesperson who has spent much of her life in the glare of the public spotlight. Speaking candidly about her personal journey to fulfillment and the challenges she had to overcome along the way, Sarah shares the les-sons she’s learned to encourage everyone to live their best lives.

Sarah Ferguson, The Duchess of York first stepped on to the world stage in 1986 when she married Britain's Prince Andrew, second son of Her Majesty The Queen and The Duke of Edinburgh. The Duke and Duchess of York have two daughters, Princess Beatrice of York and Princess Eugenie of York. The Duke and Duchess's 10-year marriage ended amicably in 1996, the couple is frequently cited as a model for civilised divorce and successful co-parenting. The Duchess is widely admired for her "comeback spirit" and for overcoming formidable obstacles to succeed as a good mother who has worked hard to support her children, a survivor, businesswoman and global humanitarian.

1993 she founded Children in Crisis (www.childrenincrisis.org.uk) and remains active in its mission to provide education to forgotten children around the world. She recently toured CIC projects in Liberia, Sierra Leone, Chile, Poland, Albania, and Russia. To date CIC has educated over 1.4 million children, trained over 18,000 teachers, built 57 schools and sup-ports hundreds of schools on a yearly basis. The Duchess has just become the global am-bassador for the Perfect World Foundation.

The Duchess is a bestselling author who has published over 40 books including two autobi-ographies and titles dealing with health, empowerment, history, art, as well as children's stories. Her children’s book ‘Tea for Ruby’ published by Simon and Schuster; had its debut at the top of the New York Times bestseller list. Other books include ‘What I know now: Lessons Learnt The Hard Way’; a 12 book series called ‘Helping Hands’ with Lloyds Phar-macy and a five book children’s series about the adventures of ‘Little Red’.

The subject of countless media interviews herself; The Duchess has also found success as a reporter and presenter. In America, she has been a special correspondent for NBC's To-day show and has presented specials and documentaries on ABC, FOX, and CNN. In Brit-ain, she has presented and co-produced specials for ITV, BBC, and Sky TV. She has served as guest editor on BBC Radio 4 Today programme and has regularly contributed to BBC Radio 2’s primetime lifestyle show “Steve Wright”.

She conceived the film, and produced alongside Martin Scorsese, ‘The Young Victoria’, a period romance based on the early life of Queen Victoria starring Emily Blunt and Orlando Bloom and scripted by Julian Fellowes. She has written two books on the subject, ‘Travels with Queen Victoria’ and ‘Victoria and Albert: Family Life at Osborne House’. The Young Victoria was released in the US, UK, Australia, France amongst other territories and it was the closing film at the Toronto Film Festival in September 2009.

She devotes much of her time to promoting wellness and children's causes. For 10 years she was the highly successful US spokesperson for Weight Watchers International where she distinguished herself as a passionate wellness advocate and proponent for healthy weight-loss and weight management. The Duchess enjoys fitness training, writing, sketch-ing and photography.

Speaking candidly about her personal journey to fulfillment and the challenges she had to overcome along the way, Sarah Ferguson shares the lessons she’s learned to encourage everyone to live their best lives. This talk can be customized to suit clients, with emphasis on subject areas such as: overcoming obstacles, women’s empowerment, work-life bal-ance, health and wellness (diet, nutrition), childhood obesity, etc. 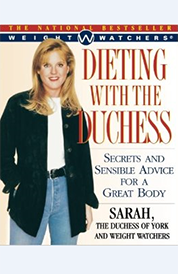 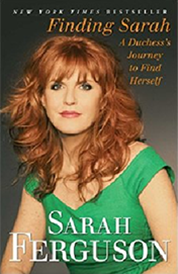 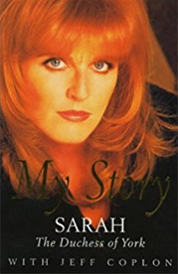 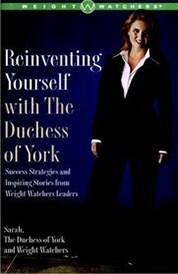 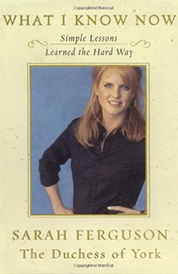 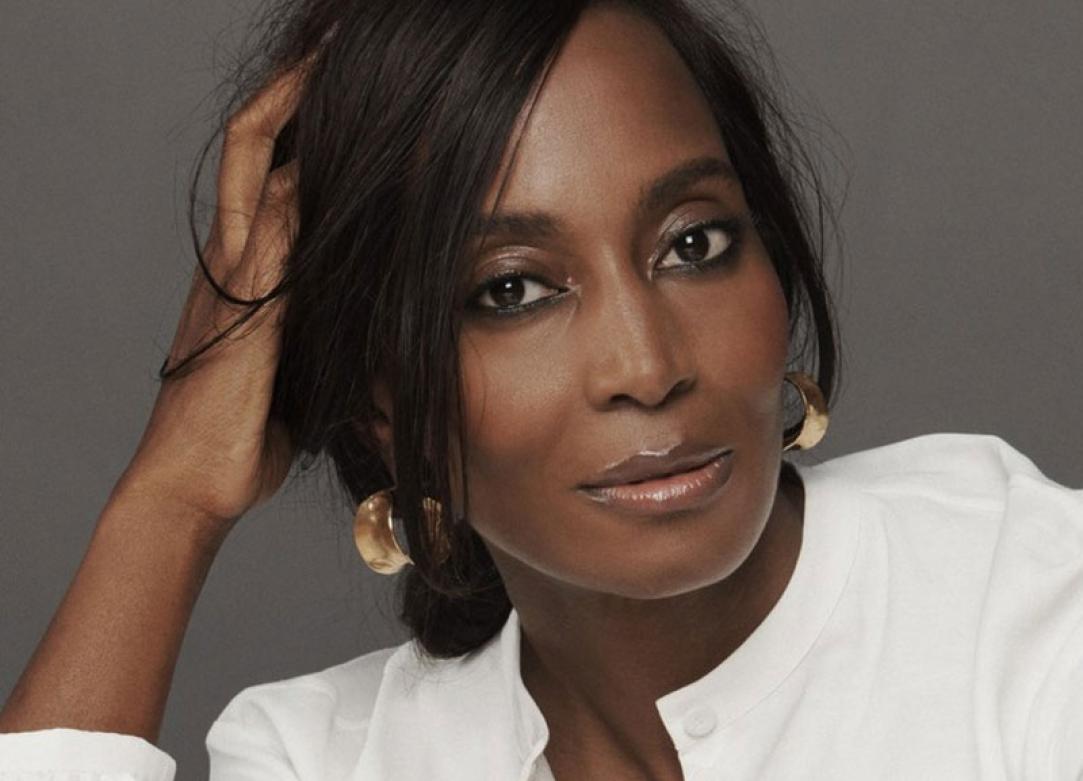 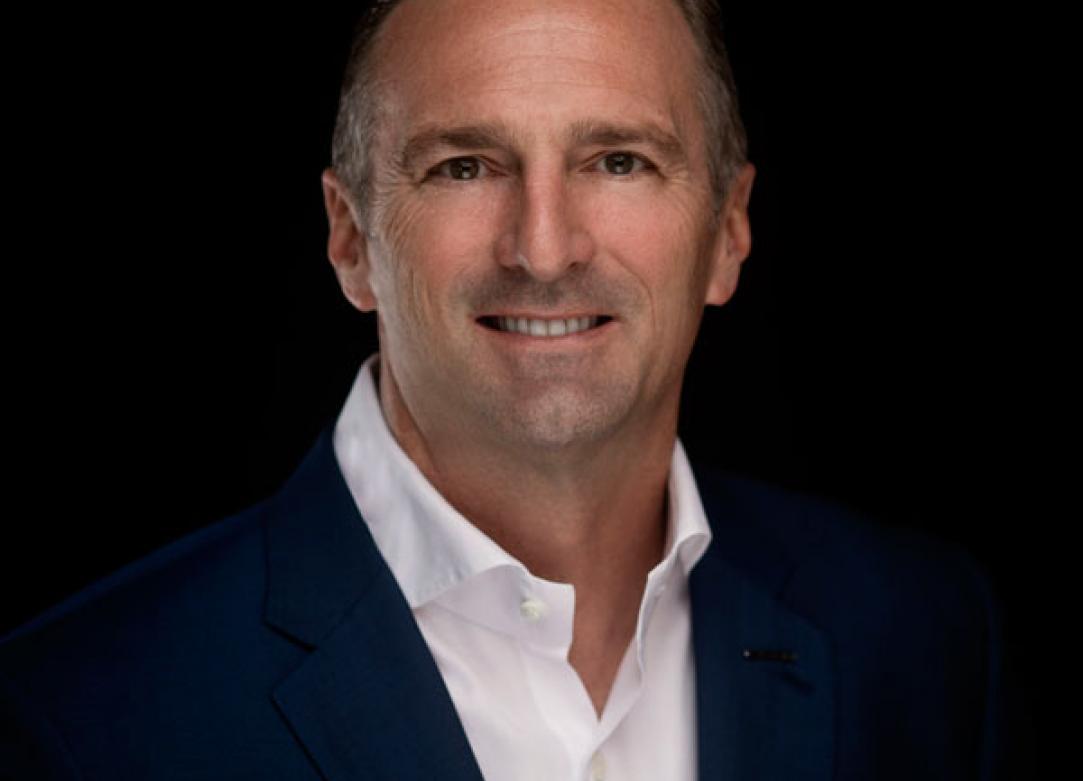 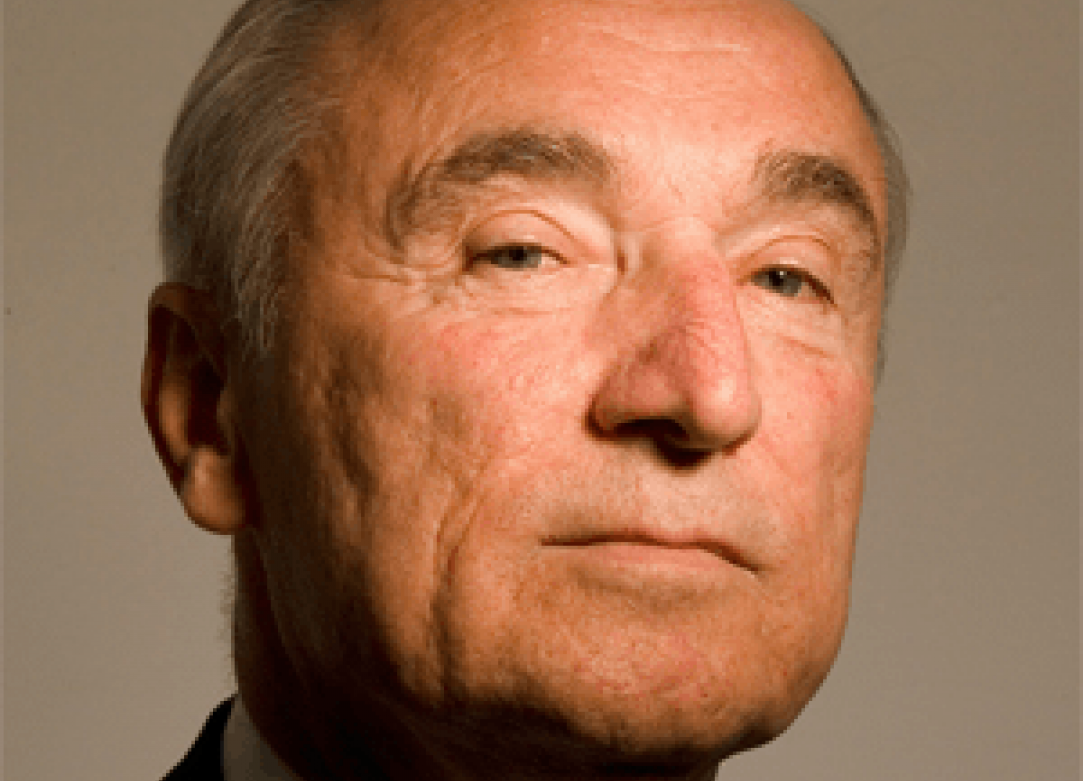