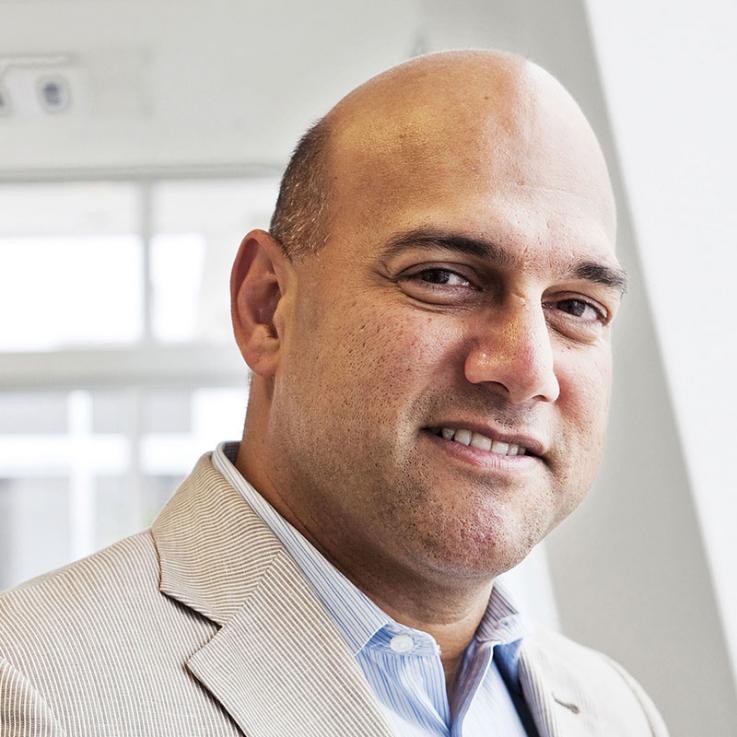 Salim Ismail is a sought-after speaker, strategist and entrepreneur based in Silicon Valley. He travels extensively addressing topics including breakthrough technologies and their impact on a variety of industries and society in general.

Salim has spent the last six years building Singularity University as its founding Executive Director and current Global Ambassador. SU is based at NASA Ames and is training a new generation of leaders to manage exponentially growing technologies. Prior to that, as a Vice President at Yahoo, he built and ran Brickhouse, Yahoo’s internal incubator. His last company, Angstro, was sold to Google in August 2010. He has founded or operated seven early-stage companies including PubSub Concepts, which laid some of the foundation for the real-time web.

He has been featured in numerous media outlets, including the New York Times, Bloomberg BusinessWeek, Fortune, Wired, Vogue and the BBC. He advises Fortune 500 executives and many world governments on the future of technology and has recently released his first book, “ Exponential Organizations."

Salim describes major breakthroughs occurring in a series of accelerating technologies like artificial intelligence, robotics, biotech, sensors, neuroscience, medicine, and even energy. He describes the implications of these breakthroughs on both society and business, and will give a perspective on their impact tailored to each specific audience.

As a result of accelerating change, a new breed of businesses is scaling ten times faster then established organizational structures. Salim calls these exponential organizations. The talk describes the characteristics and attributed of these organizations, and finishes with how to implement these ideas into established companies.

The information age and the resulting transparency is causing enormous stress for governments around the world. However, major opportunity exists in leveraging new technologies to transform major government activities such as regulatory frameworks, information management, intellectual property, and public services.

His vantage point at Singularity University, Salim is at the forefront of the transformation occurring in education. He talks through the structural changes occurring in the education space and how governments and regions can chart a future for education systems. 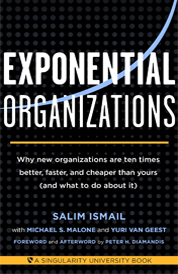 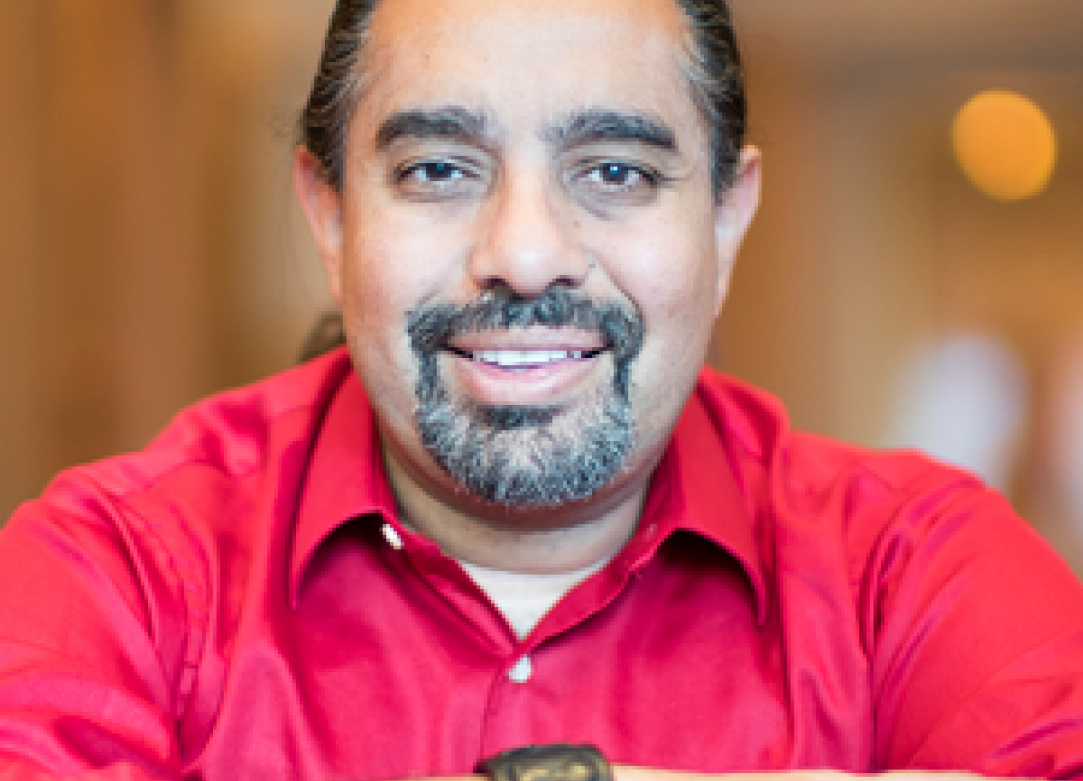 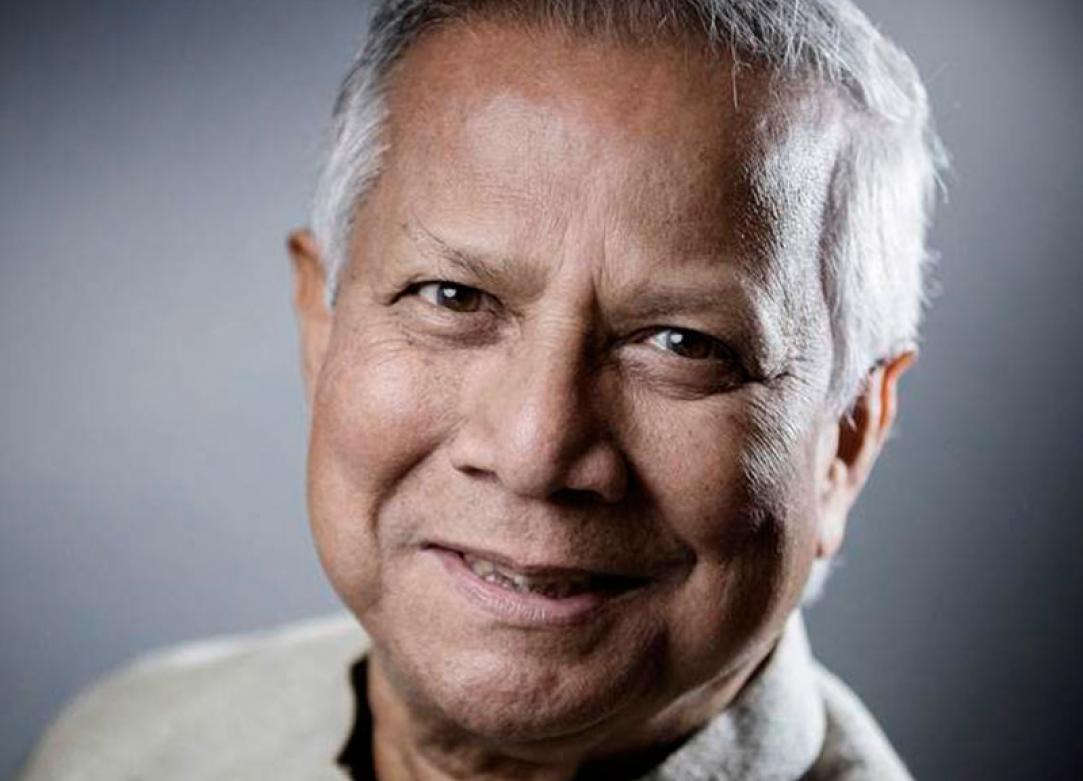 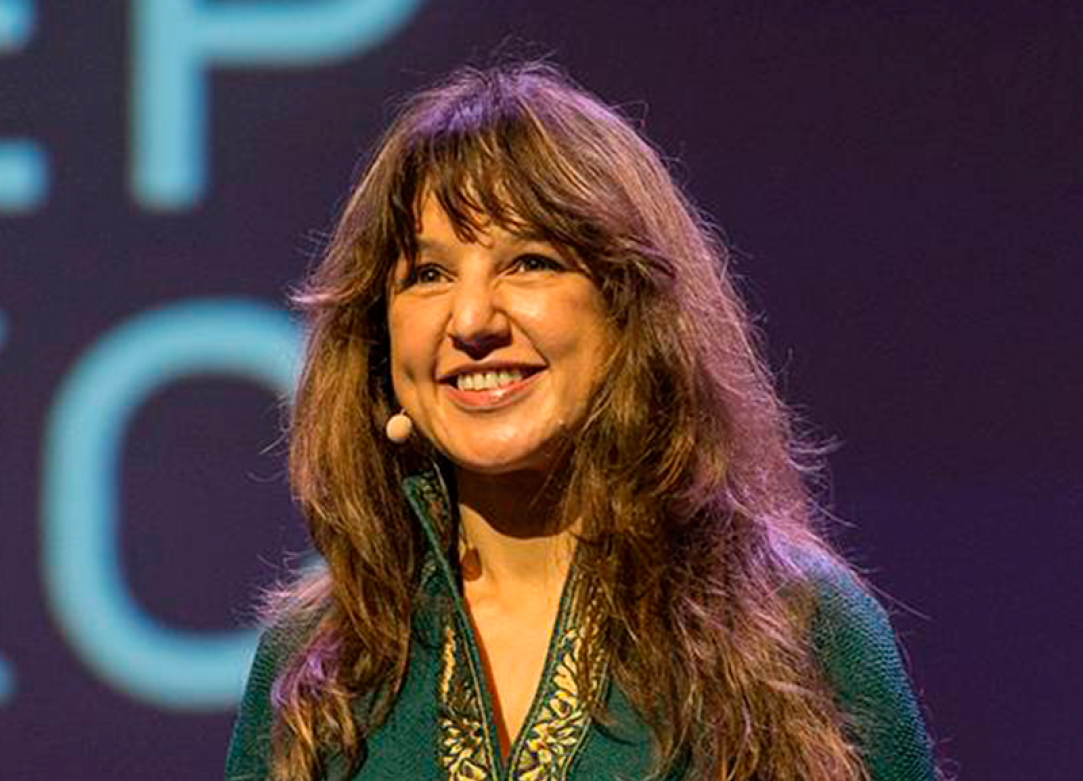 Internationally recognized authority on the interactions between technology and social...