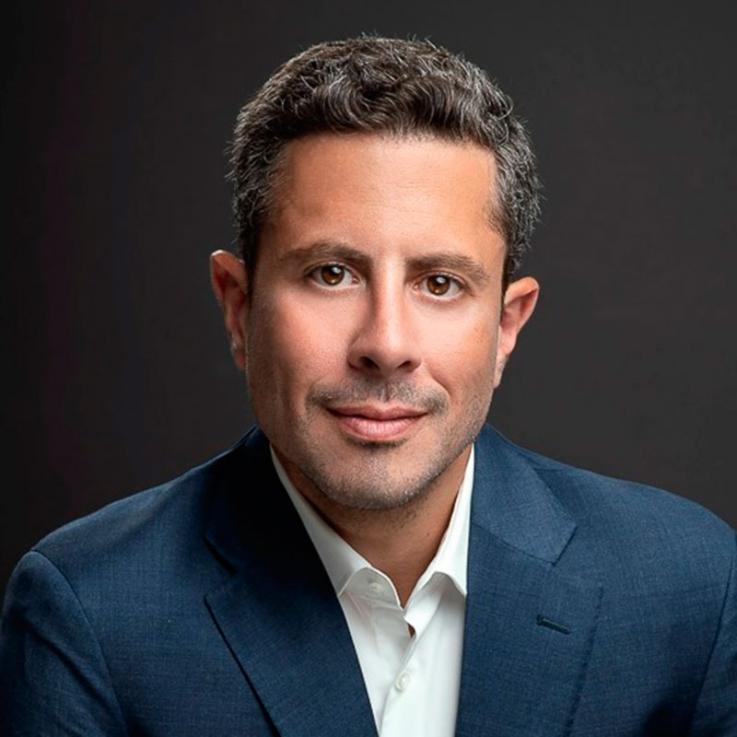 Economist, educator, and author of The Bitcoin Standard: The Decentralized Alternative to Central Banking

Dr. Saifedean Ammous is the author of The Bitcoin Standard: The Decentralized Alterna-tive to Central Banking, the best-selling groundbreaking study of the economics of bitcoin. The book was a pioneer in explaining bitcoin’s value proposition as the hardest money ever discovered, and the only working alternative to national central banks for international payments.

Dr. Ammous holds a PhD in Sustainable Development from Columbia University, where his doctoral thesis studied the economics of biofuels and alternative energy sources. He also holds an MSc in Development Management from the London School of Economics, and a Bachelor of Engineering from the American University of Beirut.

Ammous’s research interests include energy and environmental economics as well as monetary economics and political economy. His research is motivated by a consideration of knowledge problems in economics and social affairs, the concept of spontaneous and emergent order, as well as the limitations of centralized planning. He is currently conducting research on the economic roots of the recent popular revolutions in the Arab world.

Professor Ammous tailors each presentation to the needs of her audience and is not limited to the topics listed below. Please ask us about any subject that interests you:

The Bitcoin Standard: The Decentralized Alternative to Central Banking

When a pseudonymous programmer introduced “a new electronic cash system that’s fully peer-to-peer, with no trusted third party” to a small online mailing list in 2008, very few paid attention. Ten years later, and against all odds, this upstart autonomous decentralized software offers an unstoppable and globally-accessible hard money alternative to modern central banks. The Bitcoin Standard analyzes the historical context to the rise of Bitcoin, the economic properties that have allowed it to grow quickly, and its likely economic, political, and social implications.

While Bitcoin is a new invention of the digital age, the problem it purports to solve is as old as human society itself: transferring value across time and space. Ammous takes the reader on an engaging journey through the history of technologies performing the functions of money, from primitive systems of trading limestones and seashells, to metals, coins, the gold standard, and modern government debt. Exploring what gave these technologies their monetary role, and how most lost it, provides the reader with a good idea of what makes for sound money, and sets the stage for an economic discussion of its consequences for individual and societal future-orientation, capital accumulation, trade, peace, culture, and art.

Compellingly, Ammous shows that it is no coincidence that the loftiest achievements of humanity have come in societies enjoying the benefits of sound monetary regimes, nor is it coincidental that monetary collapse has usually accompanied civilizational collapse.

With this background in place, the book moves on to explain the operation of Bitcoin in a functional and intuitive way. Bitcoin is a decentralized, distributed piece of software that converts electricity and processing power into indisputably accurate records, thus allowing its users to utilize the Internet to perform the traditional functions of money without having to rely on, or trust, any authorities or infrastructure in the physical world. Bitcoin is thus best understood as the first successfully implemented form of digital cash and digital hard money. With an automated and perfectly predictable monetary policy, and the ability to perform final settlement of large sums across the world in a matter of minutes, Bitcoin’s real competitive edge might just be as a store of value and network for final settlement of large payments―a digital form of gold with a built-in settlement infrastructure.

Ammous’ firm grasp of the technological possibilities as well as the historical realities of monetary evolution provides for a fascinating exploration of the ramifications of voluntary free market money. As it challenges the most sacred of government monopolies, Bitcoin shifts the pendulum of sovereignty away from governments in favor of individuals, offering us the tantalizing possibility of a world where money is fully extricated from politics and unrestrained by borders.

The final chapter of the book explores some of the most common questions surrounding Bitcoin: Is Bitcoin mining a waste of energy? Is Bitcoin for criminals? Who controls Bitcoin, and can they change it if they please? How can Bitcoin be killed? And what to make of all the thousands of Bitcoin knock-offs, and the many supposed applications of Bitcoin’s ‘block chain technology’? The Bitcoin Standard is the essential resource for a clear understanding of the rise of the Internet’s decentralized, apolitical, free-market alternative to national central banks.

The Fiat Standard: The Debt Slavery Alternative to Human Civilization

In The Fiat Standard, world-renowned economist Saifedean Ammous applies his unique analytical lens to the fiat monetary system, explaining it as a feat of engineering and technology just as he did for bitcoin in his global bestseller The Bitcoin Standard.

This time, Ammous delves into the world's earlier shift from the gold standard to today's system of government-backed fiat money—outlining the fiat standard's purposes and fail-ures; deriving the wider economic, political, and social implications of its use; and examining how bitcoin will affect it over time.
With penetrating insight, Ammous analyzes global political currencies by analogy to bitcoin: how they're "mined" whenever government-guaranteed entities create loans, their lack of inherent restraints on inflation, and the rampant government intervention that has resulted in heavy, devastating, and persistent distortions to global markets for food, fuel, science, and education.

Through these comparisons, Ammous demonstrates that bitcoin could be our next step forward—providing high salability across space, just like the fiat system, but without the unchecked fiat-denominated debt. Rather than a messy hyperinflationary collapse, the rise of bitcoin could look like a debt jubilee and an orderly upgrade to the world's monetary operating system, revolutionizing global capital and energy markets. 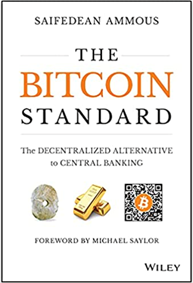 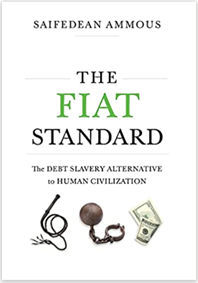 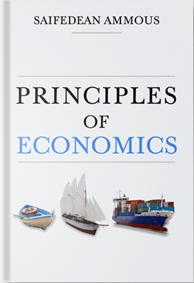 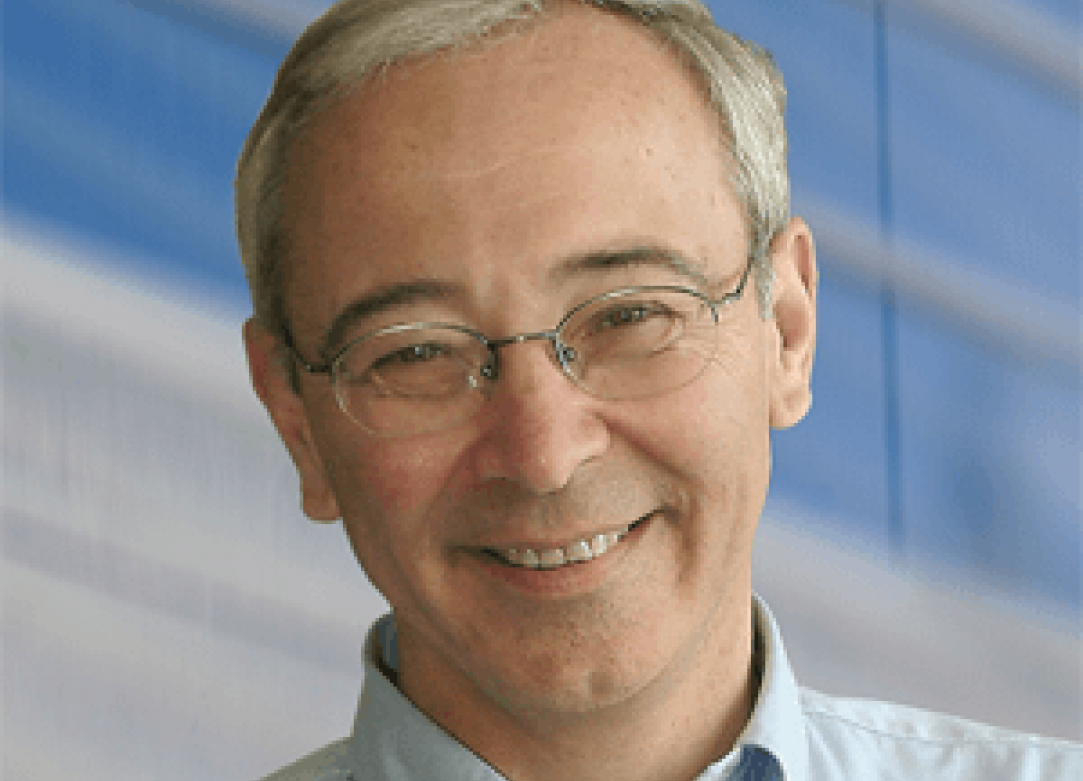 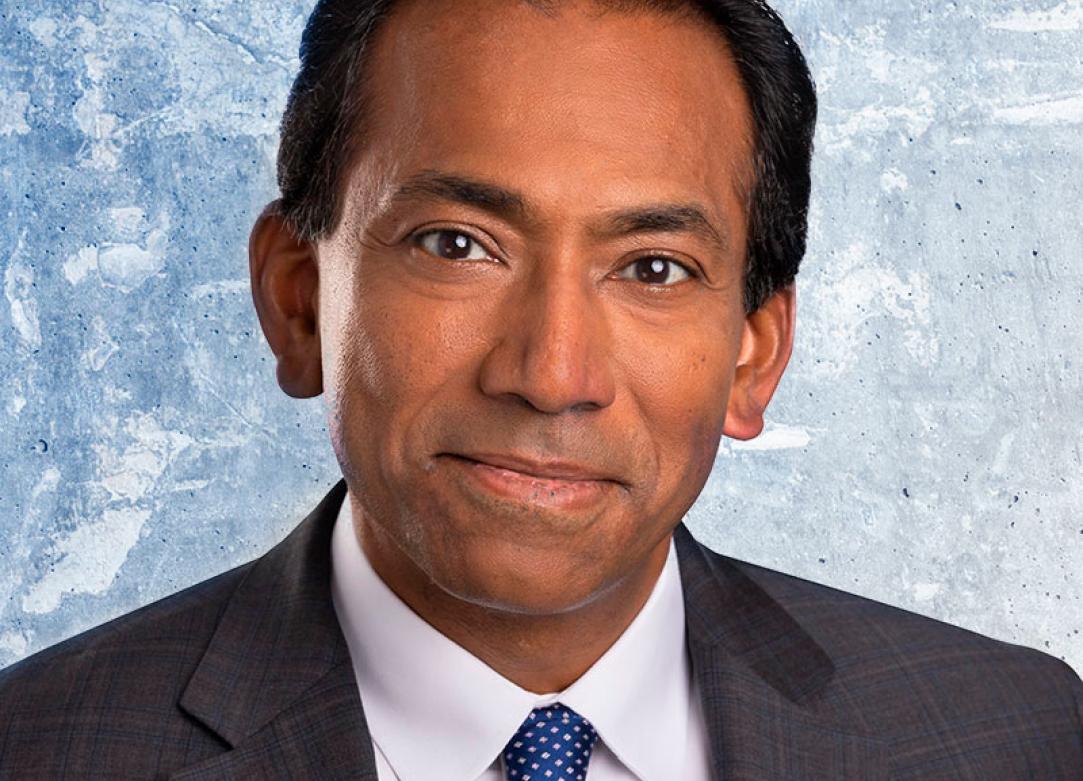 Global energy and climate innovation editor for The Economist 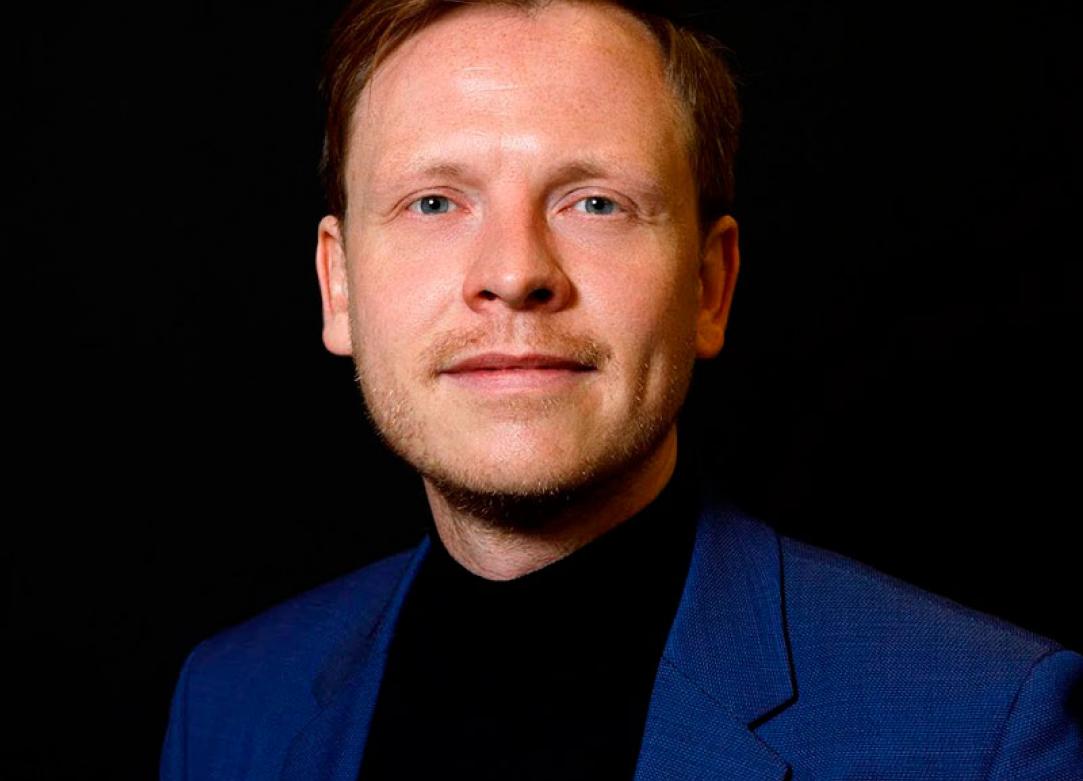 Philosopher and professor at the University of Bonn, appointed the youngest professor of...

Bitcoin for Corporations: The Corporate Case For Bitcoin In 10 Minutes

Bitcoin for Corporations: The Corporate Case For Bitcoin In 10 Minutes