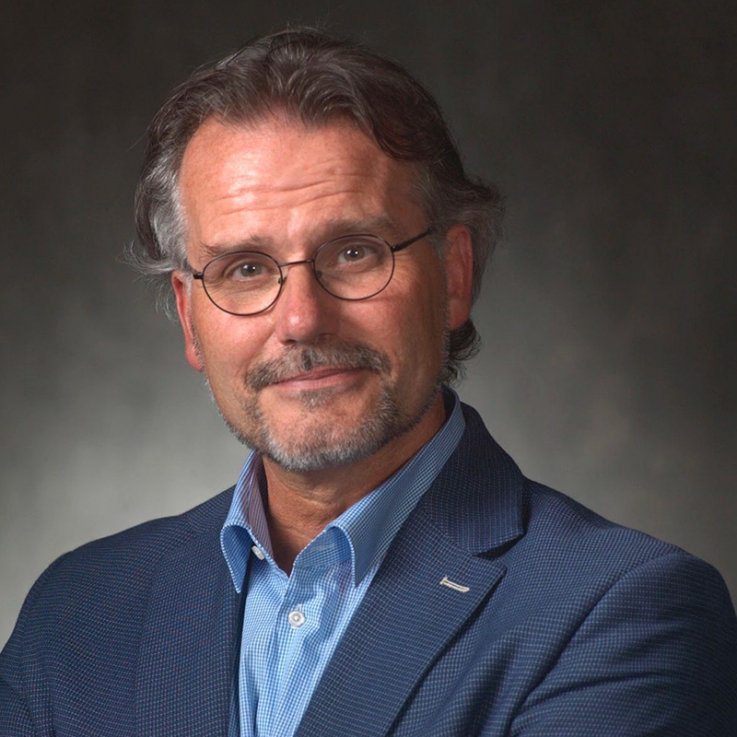 We are in the midst of a digital transformation across society that brings opportunities and challenges. What used to work isn’t good enough anymore in a world that is increasingly becoming digital.

Through Lucien Engelen’s company Transform.Health he operates at the intersection of Innovation & Strategy for boards, governments, corporates, and professionals via his role as Edge Fellow for the Deloitte Center for the Edge (Amsterdam, Melbourne and San Francisco) and Singularity University in Silicon Valley in the Netherlands as well as currently in the Nordics.

In his lectures, keynotes, masterclasses, TED-talks and brainstorms Lucien Engelen is combining his knowledge and networks by always being challenging, sometimes being provocative but always staying techno-realistic. His goal is to prepare for a soft landing into the future, meanwhile creating sustainable global healthcare for all.

As one of the 105 initial LinkedIn Influencers over 830.000 people follow Engelen’s blog, and in his latest book he describes what dramatic changes lie ahead for health and healthcare. It is at the intersection of technology and (digital) patient empowerment where Lucien Engelen feels most at home.

He is the former and founding director of the Radboud University Nijmegen Medical Centre REshape Center and advisor to the Board of Directors (2010-2018) and his prior experience in healthcare brought him on to the forefront of health(care) innovation. A documentary was released about Engelen’s work on National TV in 2014 titled ‘The patient in the lead’.

Lucien tailors each presentation to the needs of his audience and is not limited to the topics we have listed below:

What technology will hit you breakfast table as a health(care) worker in the upcoming years, and how to prepare.

The change of the Health(care) landscape

New players, consumerism, technology will have a profound impact on health(care).

How change programs, aimed at a permanent change of the (company) culture benefit, better than strategy.

Lucien goes in depth on the topics of his latest book: Augmented Health(care)™; "the end of the beginning". 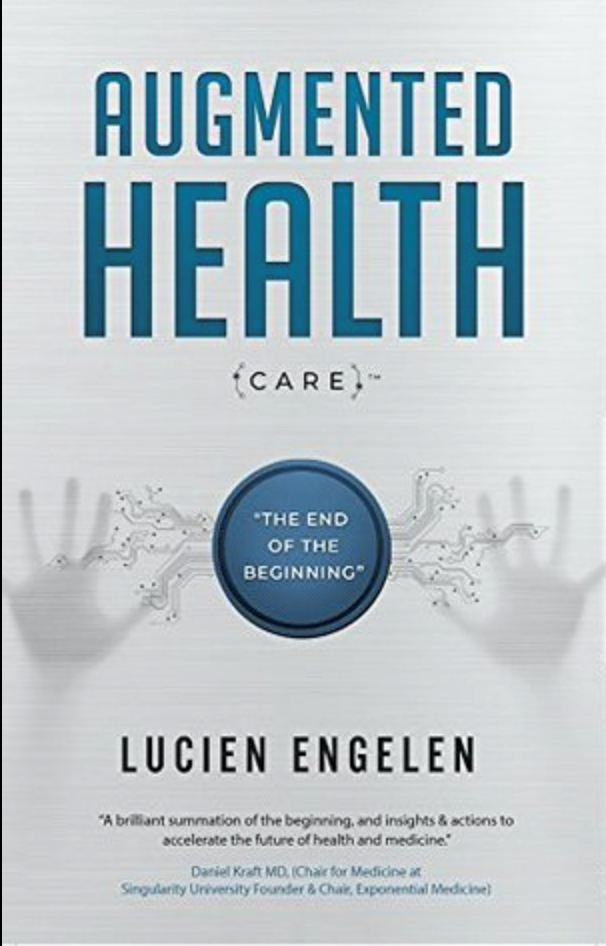 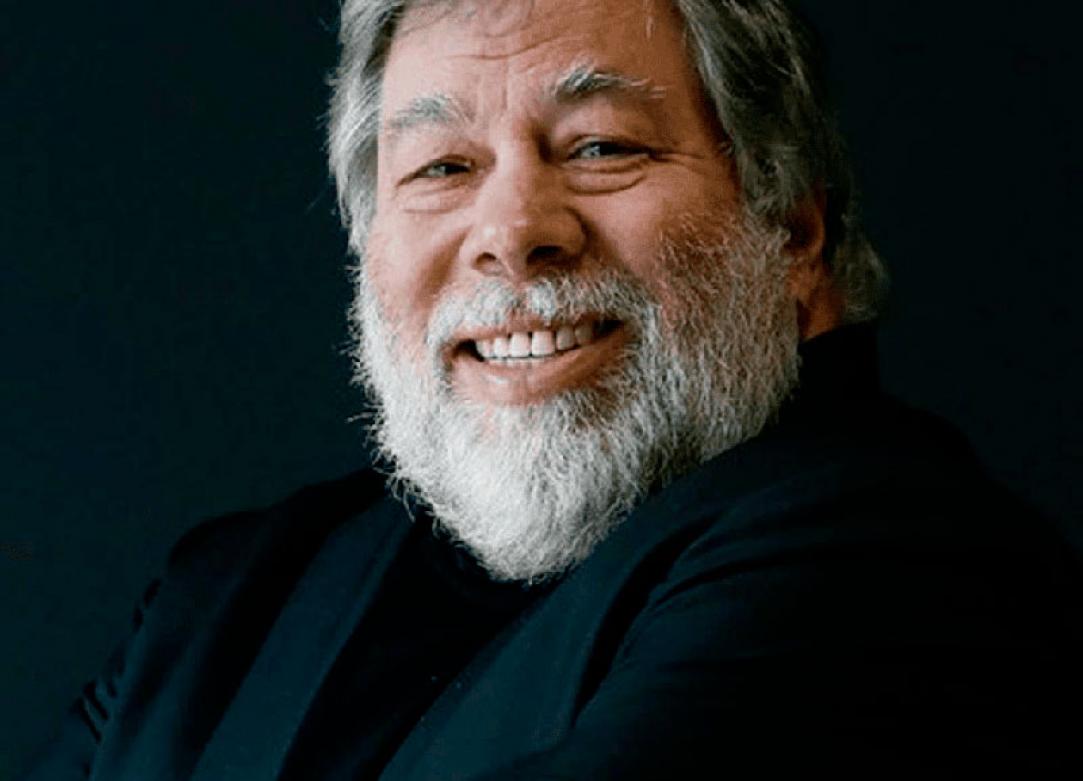 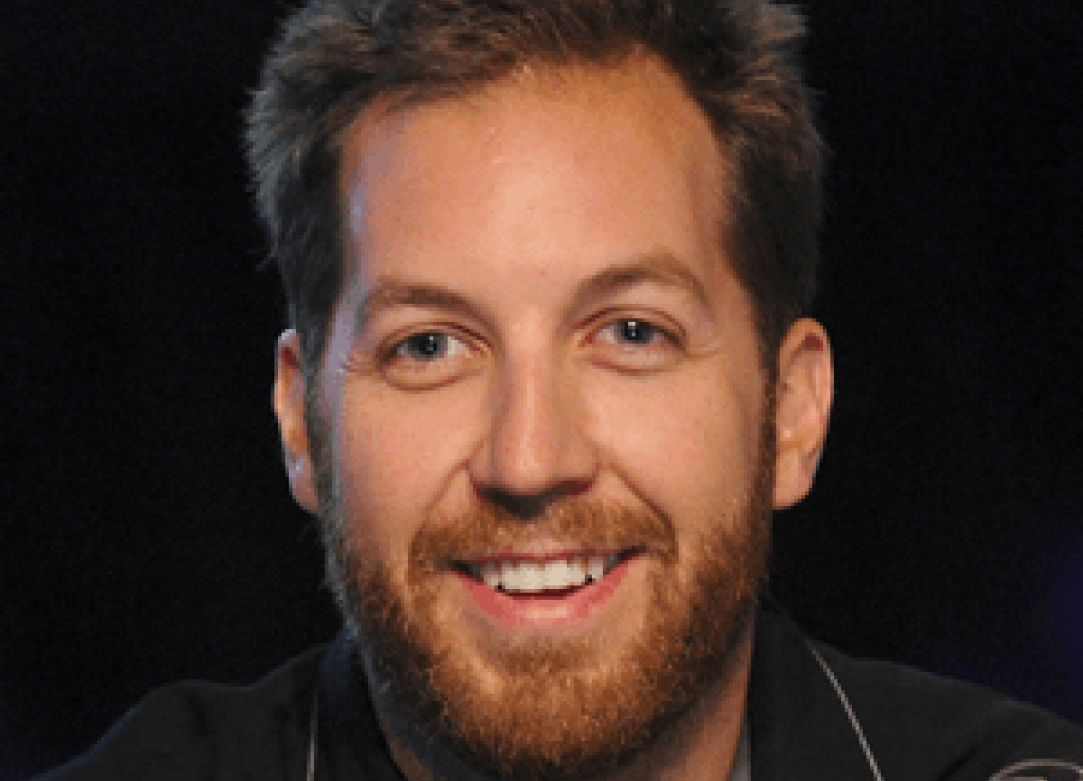 Our Future Health 2016: Blockchain for Healthcare

Our Future Health 2016: Blockchain for Healthcare