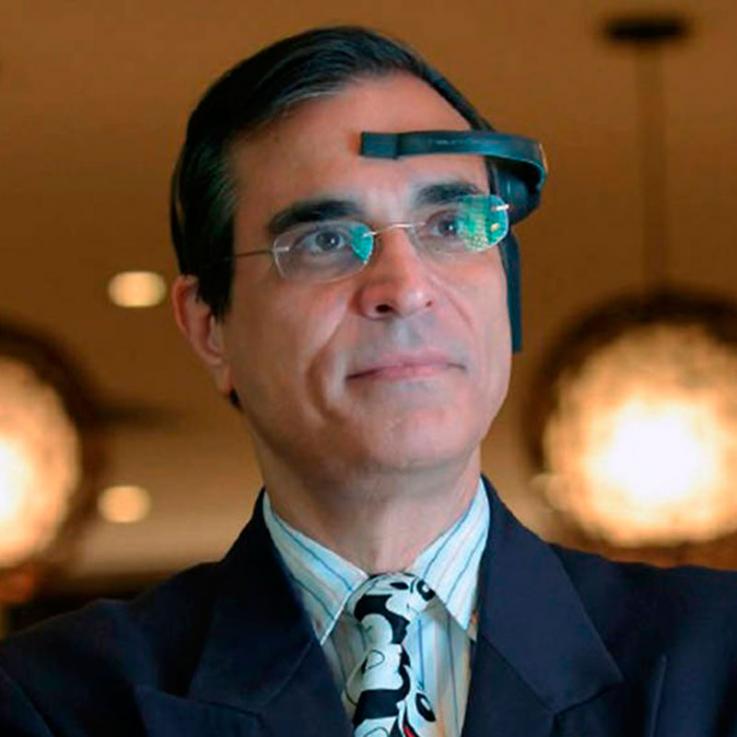 José Luis Cordeiro is a world citizen in our small planet in a big unknown universe. He was born in Latin America, from European parents, was educated in Europe and North Ameri-ca, and has worked extensively in Africa, Asia, Europe and the Americas. He has studied, visited and worked in over 130 countries in 5 continents.

Mr. Cordeiro studied at the Massachusetts Institute of Technology (MIT) in Cambridge, USA, where he received his Bachelor of Science (B.Sc.) and Master of Science (M.Sc.) degrees in Mechanical Engineering, with a minor in Economics and Languages. His thesis consisted of a dynamic modeling for NASA’s “Freedom” Space Station (the “International” Space Station of today). He later studied International Economics and Comparative Politics at Georgetown University in Washington, USA, and then obtained his Masters of Business Administration (MBA) at the Institut Européen d’Administration des Affaires (INSEAD) in Fontainebleau, France, where he majored in Finance and Globalization. During his studies, Mr. Cordeiro worked with the United Nations Industrial Development Organization (UNIDO) in Vienna, Austria, and with the Center for Strategic and International Studies (CSIS) in Washington, DC, USA. He started his doctoral degree at MIT, which he continued later in Tokyo, Japan, and finally received his PhD at Universidad Simón Bolívar (USB) in Cara-cas, Venezuela. He is a lifetime member of the Sigma Xi (ΣΞ, Scientific Research) and Tau Beta Pi (ТΒΠ, Engineering) Honor Societies in North America, is also a honorary member of the Venezuelan Engineers College (CIV), and his name has been included in the Marquis Edition of Who’s Who in the World.

Following his graduation, Mr. Cordeiro worked as an engineer in petroleum exploration for the French company Schlumberger. For several years, he served as an advisor for many of the major oil companies in the world, including Agip, BP, ChevronTexaco, ExxonMobil, PDVSA, Pemex, Petrobras, Repsol, Shell and Total. Later, in Paris, he initiated his relation with the international consulting company Booz-Allen & Hamilton, where he specialized in the areas of strategy, finance and restructuring. In Latin America, he has served as an ad-visor for some of the most important regional corporations and has taken part in the trans-formation and privatization of a number of oil companies in the continent. His experience and studies in monetary policy, currency boards, dollarization and monetary unions have taken him to participate in several monetary changes in Latin America and Eastern Europe.

At present, he is chair of the Venezuelan Node of the Millennium Project, Visiting Research Fellow at the Institute of Developing Economies (IDE – JETRO) in Tokyo, Japan, and Founding Faculty and Energy Advisor at Singularity University (SU) in NASA Ames Re-search Park, Silicon Valley, California, USA. He is also an independent consultant, writer, researcher, professor and “tireless traveler”. He has lectured as an Invited Professor at several major institutions, from MIT in the USA and Sophia University (上智大学) in Japan to the Institute for Higher Studies in Administration (IESA) and the Central University of Venezuela (UCV), where he created the first formal courses of Futures Studies (“Prospec-tiva”) and the Austrian School of Economics in Venezuela.

Mr. Cordeiro is founder and president emeritus of the World Future Society Venezuela Chapter (Sociedad Mundial del Futuro Venezuela); director of the Single Global Currency Association (SGCA) and the Lifeboat Foundation; cofounder of the Venezuelan Transhu-manist Association and of the Internet Society (ISOC, Venezuela Chapter); board advisor to the Brain Preservation Foundation (BPF) and Center for Responsible Nanotechnology (CRN); member of the Academic Committee of the Center for the Dissemination of Eco-nomic Knowledge (CEDICE), the Foresight Education and Research Network (FERN), the World Future Society (WFS) and the World Futures Studies Federation (WFSF); expert member of the TechCast Project and ShapingTomorrow; former director of the World Transhumanist Association (WTA, now Humanity+), the Extropy Institute (ExI), the Club of Rome (Venezuela Chapter, where he was active promoting classical liberal ideas and the idea of “World Opportunitique” beyond “World Problematique” and “World Resolutique”) and of the Association of Venezuelan Exporters (AVEX), where he participated in the origi-nal negotiations of the Free Trade Area of the Americas (FTAA). He has also been advisor to the Venezuelan Business Association (AVE) and other companies and international or-ganizations.

Thanks to his extensive work in technological foresight, futures studies, globalization, eco-nomic integration, long-term development, energy, education and monetary policy, Mr. Cordeiro has authored and coauthored several books. El Desafío Latinoamericano, his first book, is a continental bestseller originally published by McGraw-Hill and is used in more than 100 universities in the hemisphere (see introductory pages). The second Spanish edi-tion is now available completely free in electronic form by the author, who is also donating his book royalties. Arturo Uslar Pietri, the most universal and respected Venezuelan of the 20th century, described the other two books of Mr. Cordeiro with the following words: “as important to Venezuela as the independence battle of Carabobo” (The Great Taboo) and “an impressive work that describes the grave economic malady… of Venezuela” (La Se-gunda Muerte de Bolívar). He has authored other books about Ecuador (La Segunda Muer-te de Sucre) and Mexico (¿Pesos o Dólares?), and about special topics like education (Be-nesuela vs. Venezuela), energy (Energía para el Desarrollo de América del Sur and Ce-nários Energéticos 2020, in Portuguese) and transhumanism (2020: Transhuman & Eco-nomy of the Future, in Korean). His most recent books are Latinoamérica 2030 with the Millennium Project and Crisis 危機: (Financial) Danger and (Monetary) Opportunity with Spanish economist Ramón Tamames. He has written more than 10 books and co-written over 20 more in five languages, including sections of the State of the Future with the Mil-lennium Project.

Change is not constant, in fact, change is accelerating very fast. Some technologies are radically changing humanity, in general, and also changing human beings, in particular. Many experts now talk about the four sciences and technologies of the future: NBIC (Nano-Bio-Info-Cogno). Furthermore, the NBIC fields are rapidly converging at an acceler-ating rate and they will help to transcend many human limitations in order to improve hu-man lives all around the world, and beyond our tiny planet.

Humanity is fast approaching what some people call the "Singularity": the moment when artificial intelligence will reach human intelligence levels, and then quickly overtake it. Per-haps then some humans might become transhumans and posthumans, changing forever life on Earth and the universe. 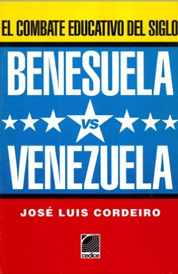 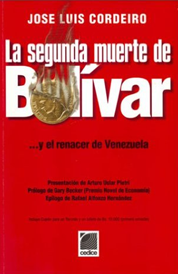 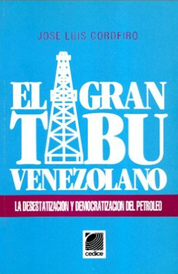 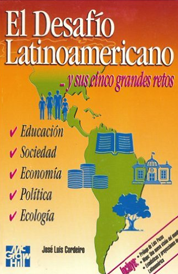 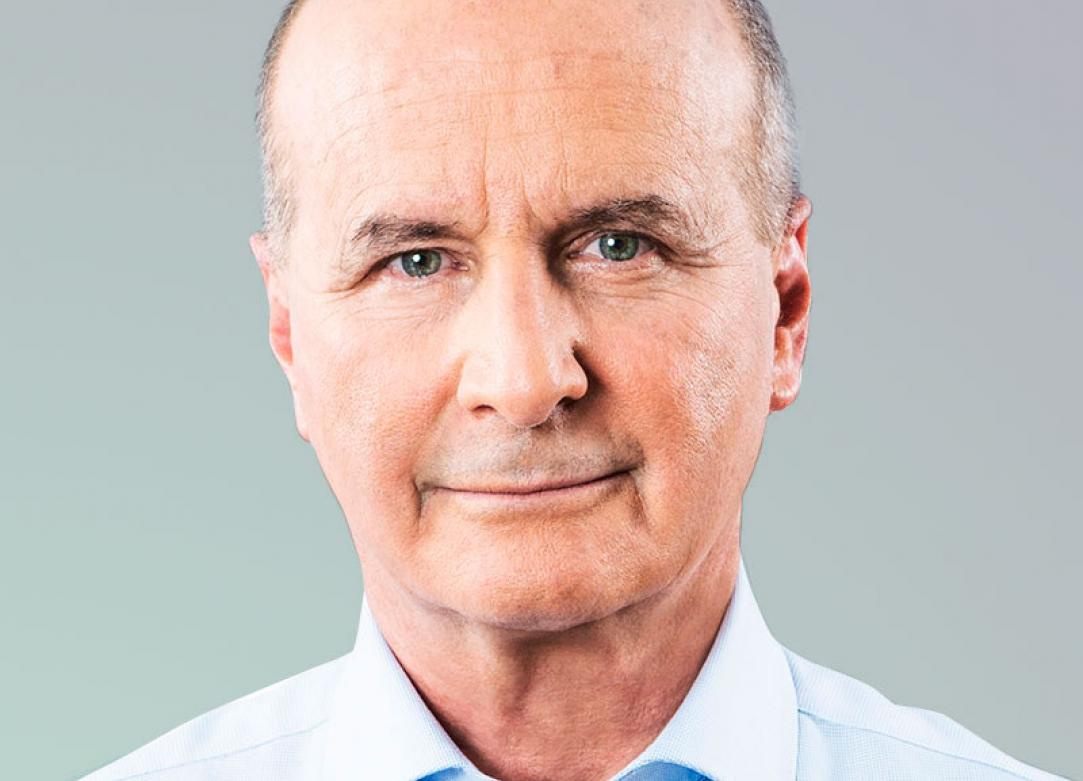 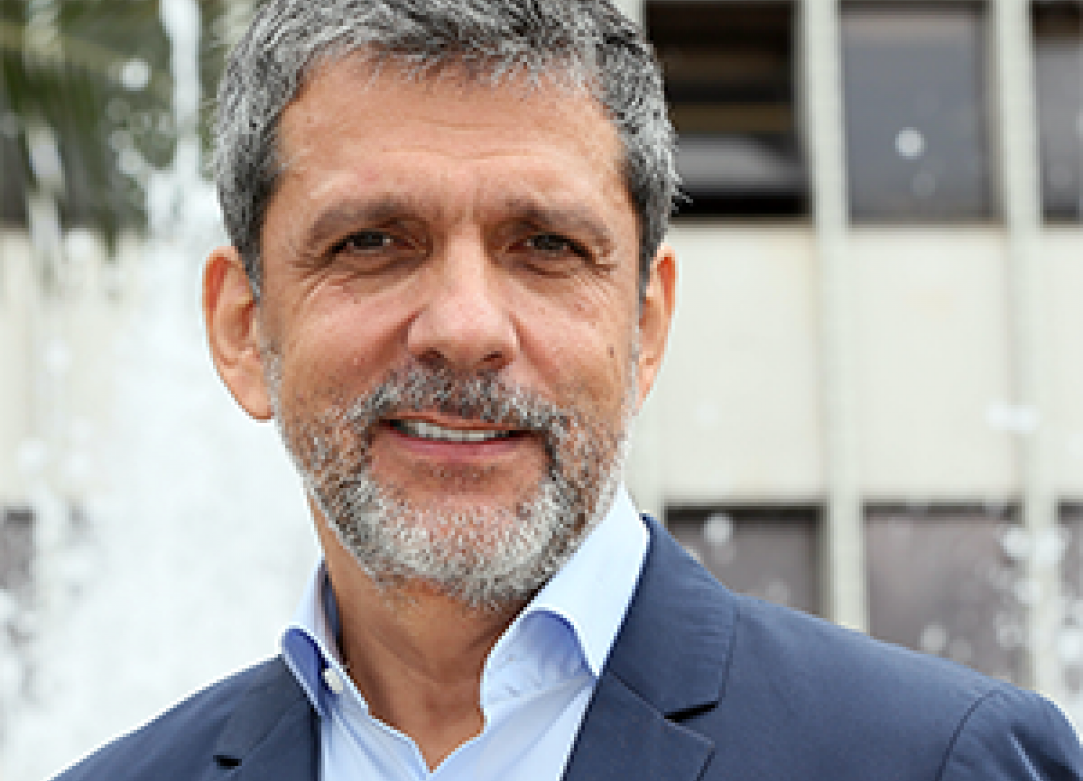 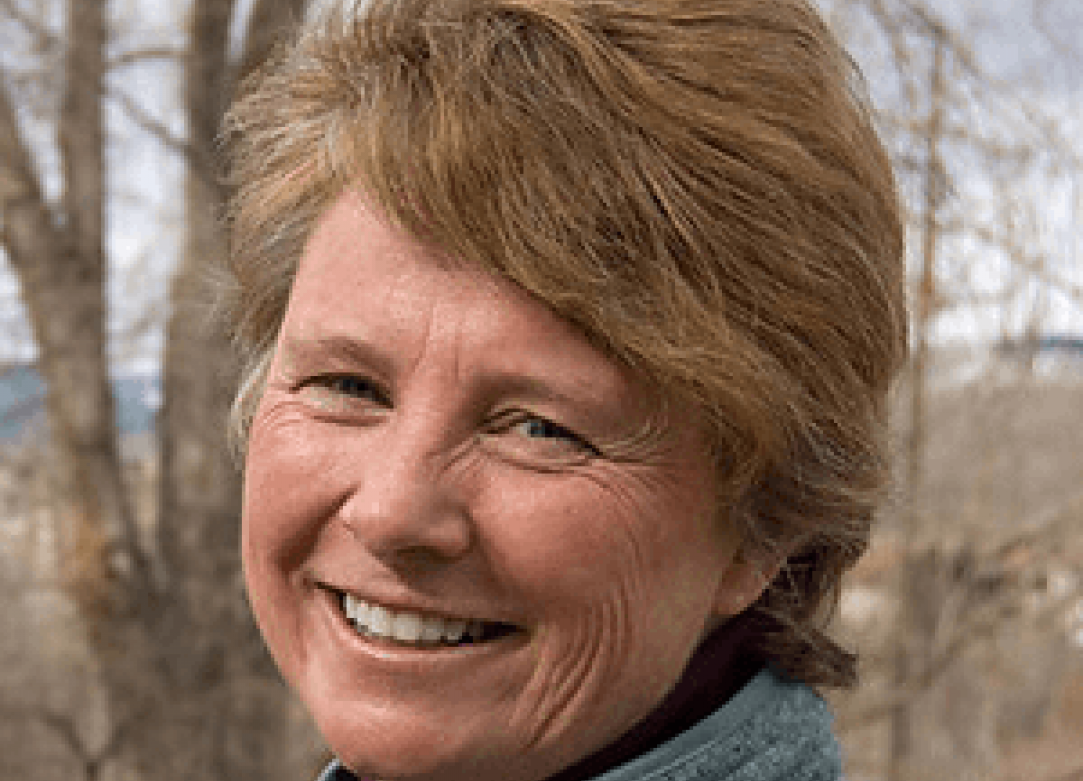