Ms. Figueres is an internationally recognized leader on global climate change. She was Executive Secretary of the United Nations Framework Convention on Climate Change (UNFCCC) 2010-2016. Assuming responsibility for the international climate change negotiations after the failed Copenhagen conference of 2009, she was determined to lead the process to a universally agreed regulatory framework. Building toward that goal, she directed the successful Conferences of the Parties in Cancun 2010, Durban 2011, Doha 2012, Warsaw 2013, and Lima 2014, and culminated her efforts in the historical Paris Agreement of 2015. Throughout her tenure Ms. Figueres brought together national and sub national governments, corporations and activists, financial institutions and communities of faith, think tanks and technology providers, NGOs and parliamentarians, to jointly deliver the unprecedented climate change agreement. For this achievement Ms. Figueres has been credited with forging a new brand of collaborative diplomacy.

She is currently the convener of Mission 2020, a global initiative that seeks to ensure the world bends the curve on greenhouse gas emissions by 2020 in order to protect the most vulnerable from the worst impacts of climate change and usher in an era of stability and prosperity. Her responsibilities include Vice Chair of the Global Covenant of Mayors, Climate Leader for the World Bank, Distinguished Fellow of Conservation International, Board member of Climate Works and the World Resources Institute, member of the Rockefeller Foundation Economic Council on Planetary Health, and member of the Leadership Council of the Global Alliance for Clean Cookstoves.

She has a long trajectory in the field of global climate change, having been a member of the Costa Rican negotiating team 1995- 2009, and having played a number of key roles in the governance of the UNFCCC before formally joining the secretariat.

She initiated her life of public service as Minister Counselor at the Embassy of Costa Rica in Bonn, Germany in 1982. Moving to the USA, she was Director of Renewable Energy in the Americas (REIA) and in 1995 founded the non-profit Center for Sustainable Development of the Americas (CSDA) which she directed for eight years.

Recognition from press and journals 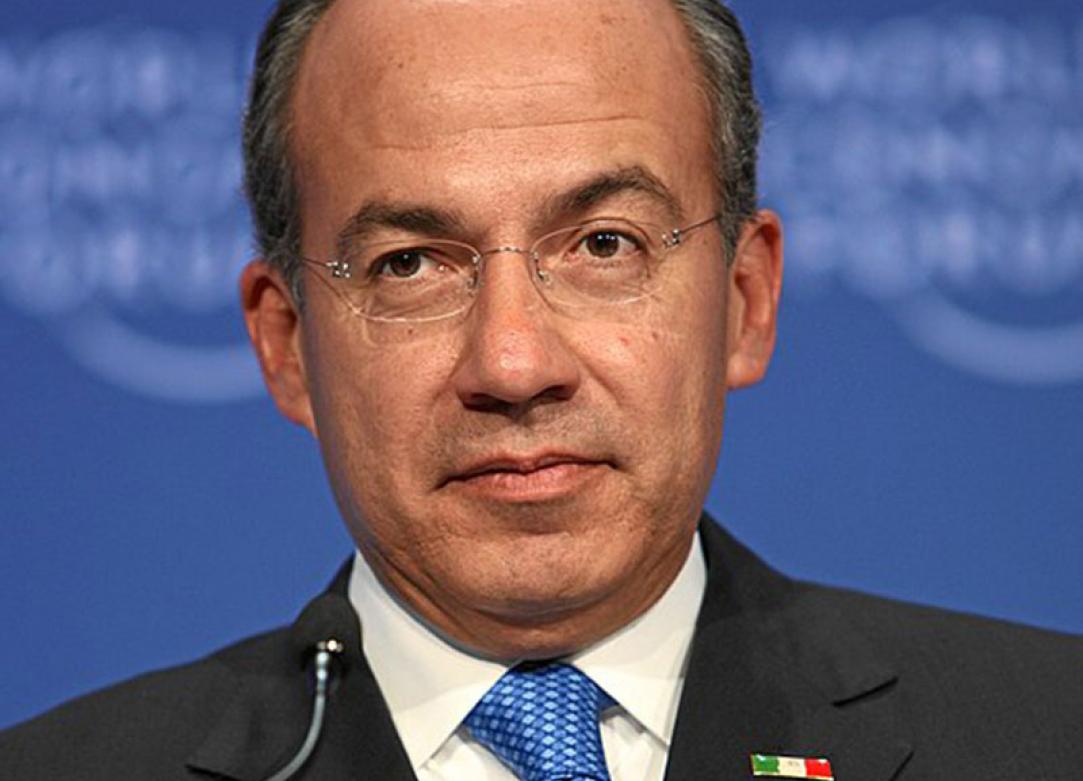 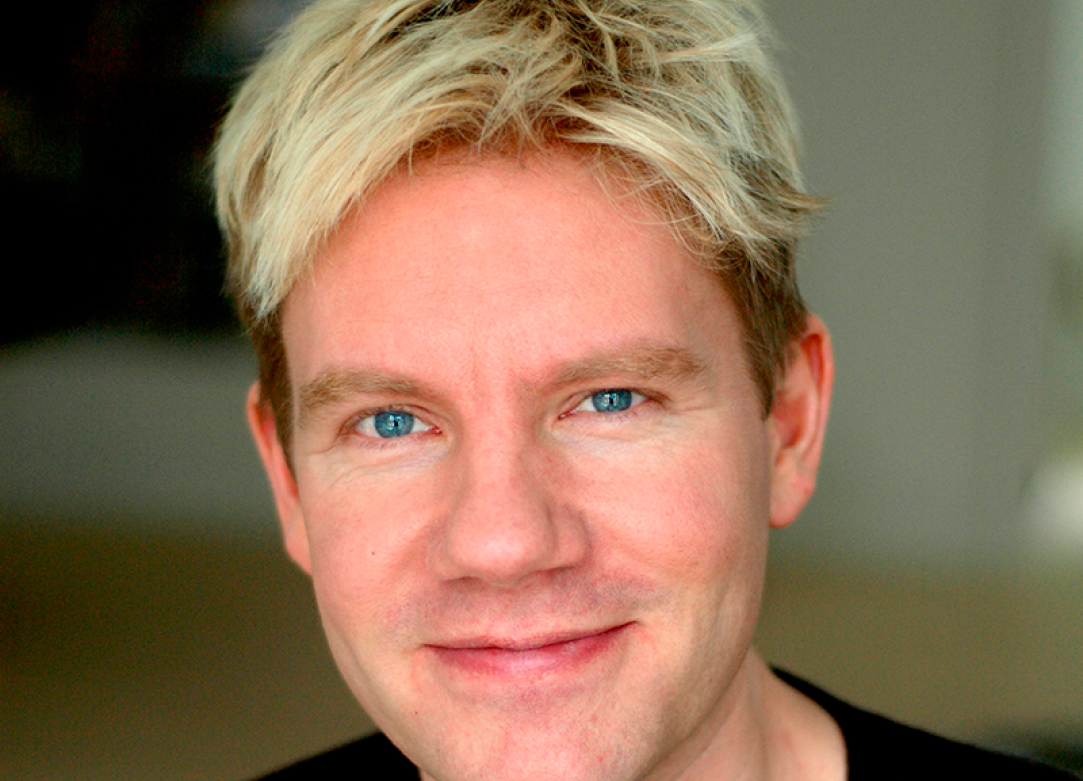 President of the Copenhagen Consensus Center, repeatedly ranked among the world's 100 most...