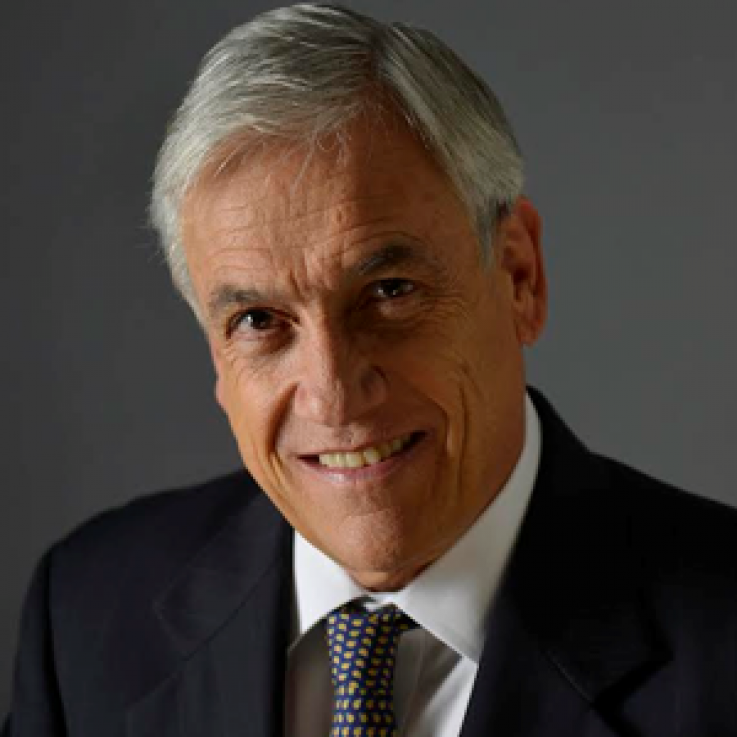 Former President of Chile (2010-2014), PhD in economics from Harvard and Businessman

Former President Sebastian Piñera is a commercial engineer with a major in economics from the Pontifical Catholic University of Chile and Master and PhD in economics from Harvard University, United States. He began, as a teacher in various universities, was a consultant to the IDB and the World Bank.

He participated, along with many other compatriots in the restoration of democracy by voting NO to the continuation of military rule. In the early eighties he created Bancard, allowing the Chilean people access to a new form of payment and credit, he was also shareholder in companies such as LAN, Chilevision, Blanco y Negro, among others. He created the founda-tions Futuro (www.fundacionfuturo.cl), Mujer Emprende (www.mujeremprende.cl ) and Tantauco Park (on the island of Chiloe). He was senator for the Eastern Metropolitan Region, President of National Re-newal presidential candidate in 2005 and 2010 he was elected President of Chile.

During his presidency he led the Chileans towards a society where all its citizens have opportunities for personal fulfilment. The aforementioned was possible through fostering entrepreneurship and innovation and striving to uphold values such as respect for life, freedom, personal responsibility, fa-mily, diversity and environmental stewardship.

He recently founded the Avanza Chile Foundation (www.fundacionavanzachile.cl) that contributes with ideas and policies to expand the freedoms and opportunities of all Chileans and move towards a more democratic, just, pluralist and fraternal society . 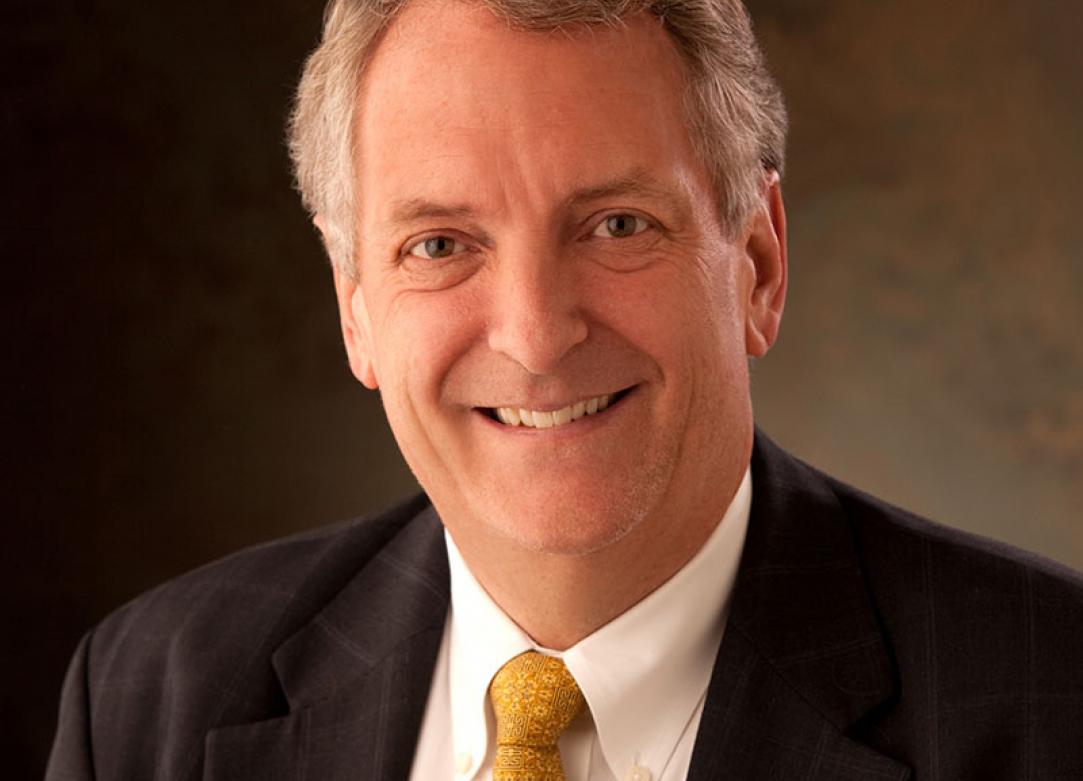 Rensis Likert Professor at the Ross School of Business, University of Michigan and a partner at... 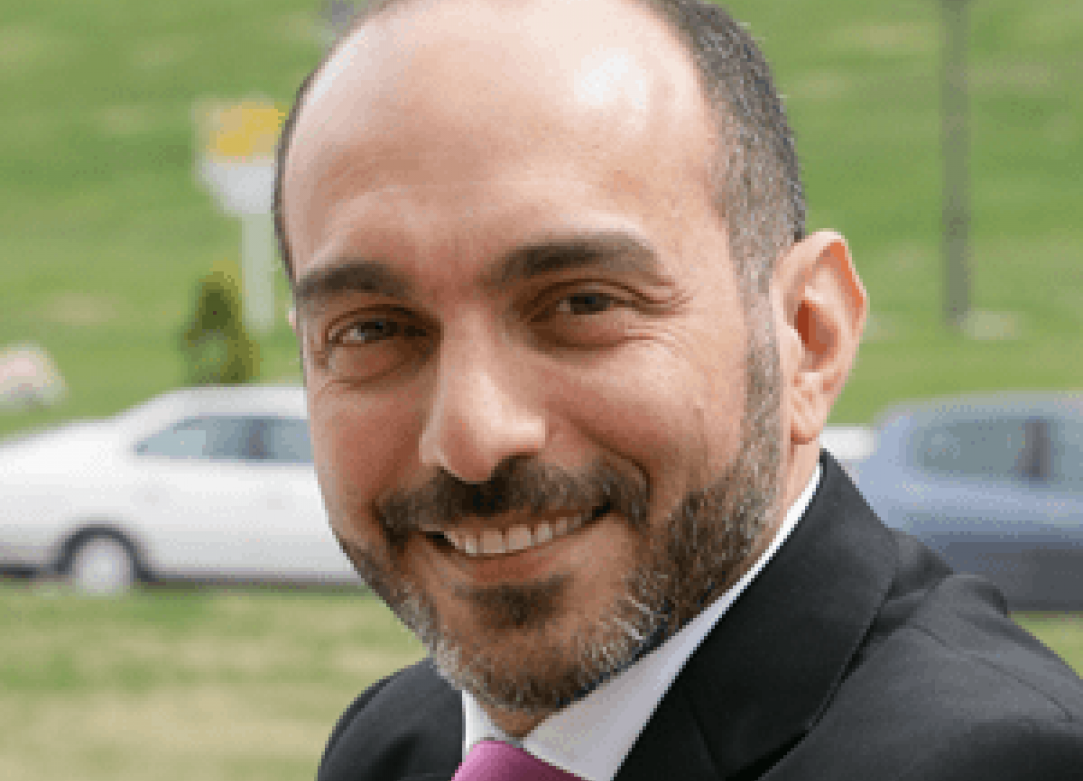 Alejandro is a world-renowned authority on innovation who enables people and organisations to...