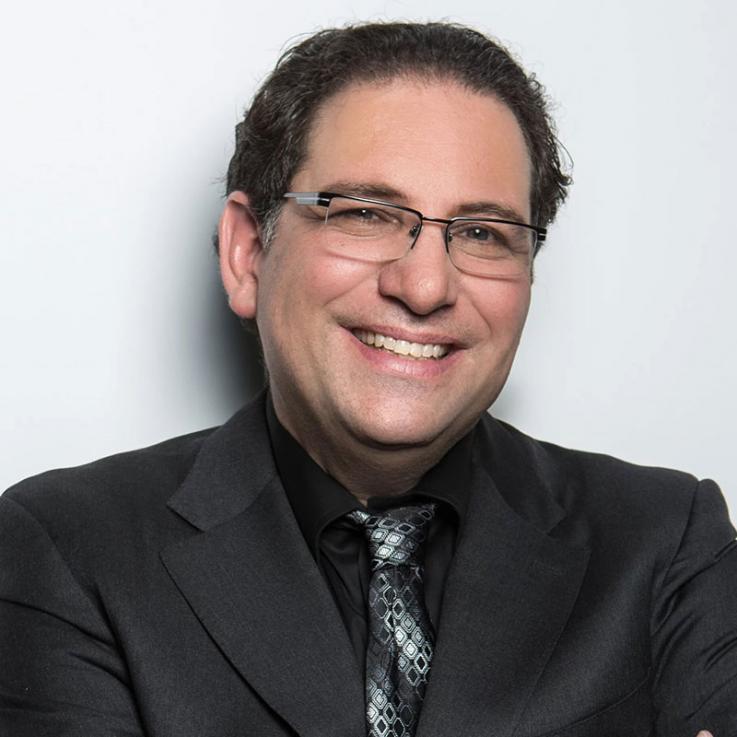 Once one of the FBI's Most Wanted because he hacked into 40 major corporations just for the challenge, Kevin is now a trusted security consultant to the Fortune 500 and governments worldwide.

Kevin and The Global Ghost Team™ now maintain a 100 percent successful track record of being able to penetrate the security of any system they are paid to hack into using a combination of technical exploits and social engineering.

As CEO and chief "white hat" hacker at one of the most advanced boutique security firms in the world, Kevin mentors leaders, executives, and staff on both the theory and practice of social engineering, topics on which he is the leading global authority.

Kevin also helps consumers—from students to retirees— learn how to protect their information and themselves from harm, using understandable terms and a friendly approach.

He has been called before Congress (both the House and the Senate) to testify on security matters affecting the United States. Kevin also works in partnership with KnowBe4 to produce critically acclaimed security awareness training programs to counteract social engineering and to improve security effectiveness.

Kevin's books include Art of Intrusion: The Real Story Behind the Exploits of Hackers, Intruders and Deceivers and Art of Deception: Controlling the Human Element of Security, which are mandatory readings for security professionals. His autobiography, Ghost in the Wires: My Adventures as the World's Most Wanted Hacker, a New York Times best seller, is now available in fifteen languages.

THE ART OF DECEPTION: Controlling Humans

People are the weakest security link. Using jaw-dropping technology, the world's most famous hacker and the worldwide authority on "social engineering" illustrates just what easy prey we all are. It's entertaining and enlightening for all audiences.

THE ART OF INTRUSION: How Hackers Attack, How to Fight Back

If your audience is purely security specialists or hacking enthusiasts, give them this deep, demonstration-rich experience and enlightenment from the world's most famous hacker, who's been on both sides of the security battle.

GHOST IN THE WIRES: My Adventures as the World's Most Wanted Hacker

Based on his New York Times best-selling autobiography, Kevin retells his fascinating, harrowing, and hilarious life on the run from the FBI. This is the Catch Me If You Can story of the computer generation. 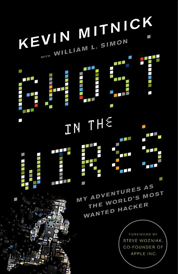 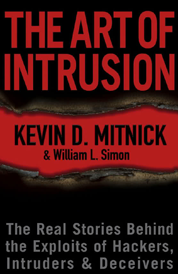 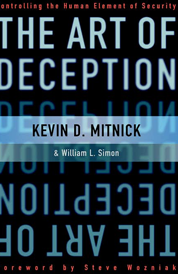 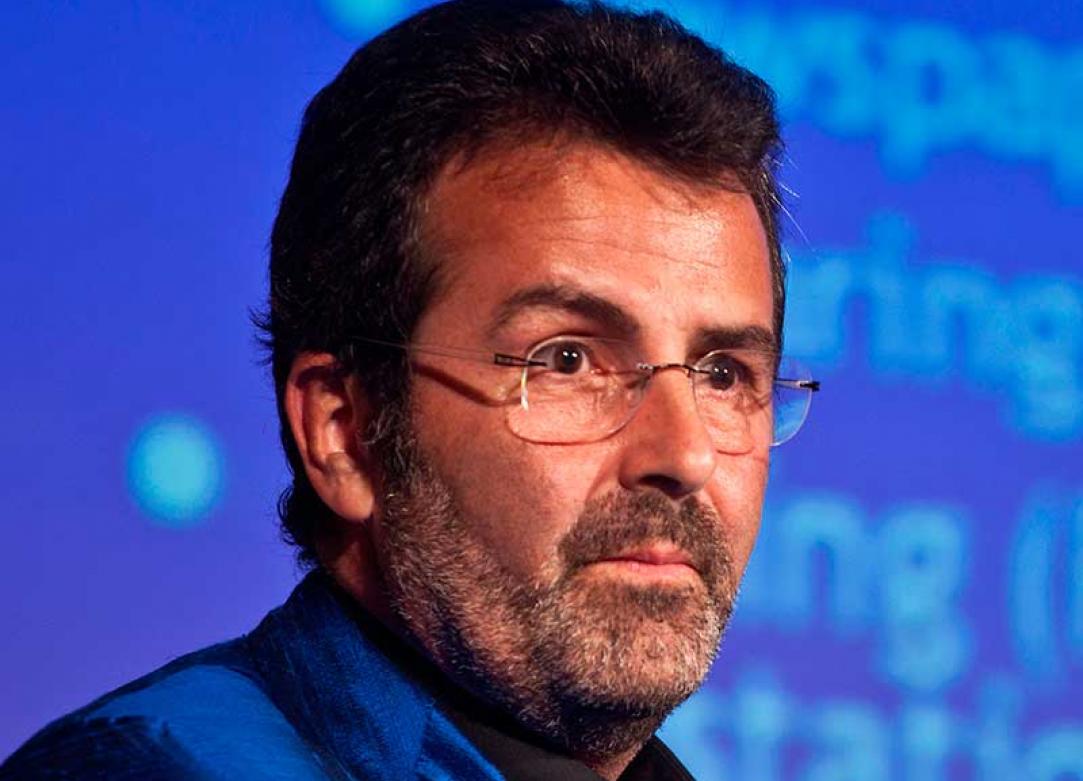 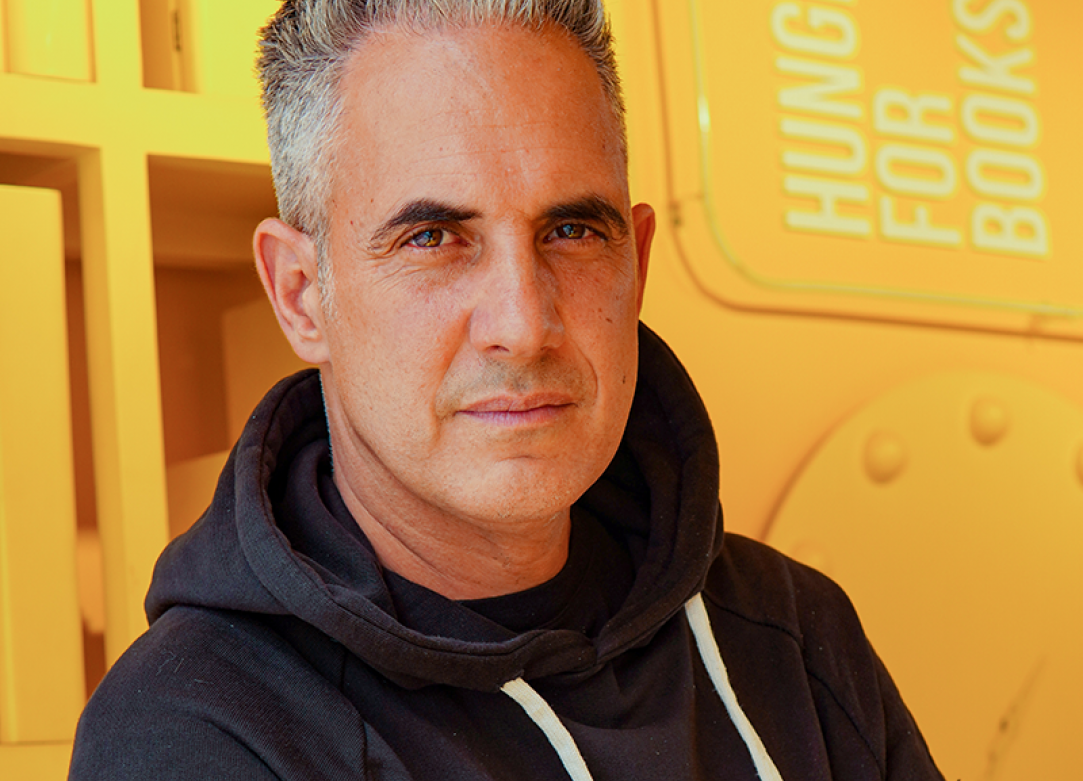 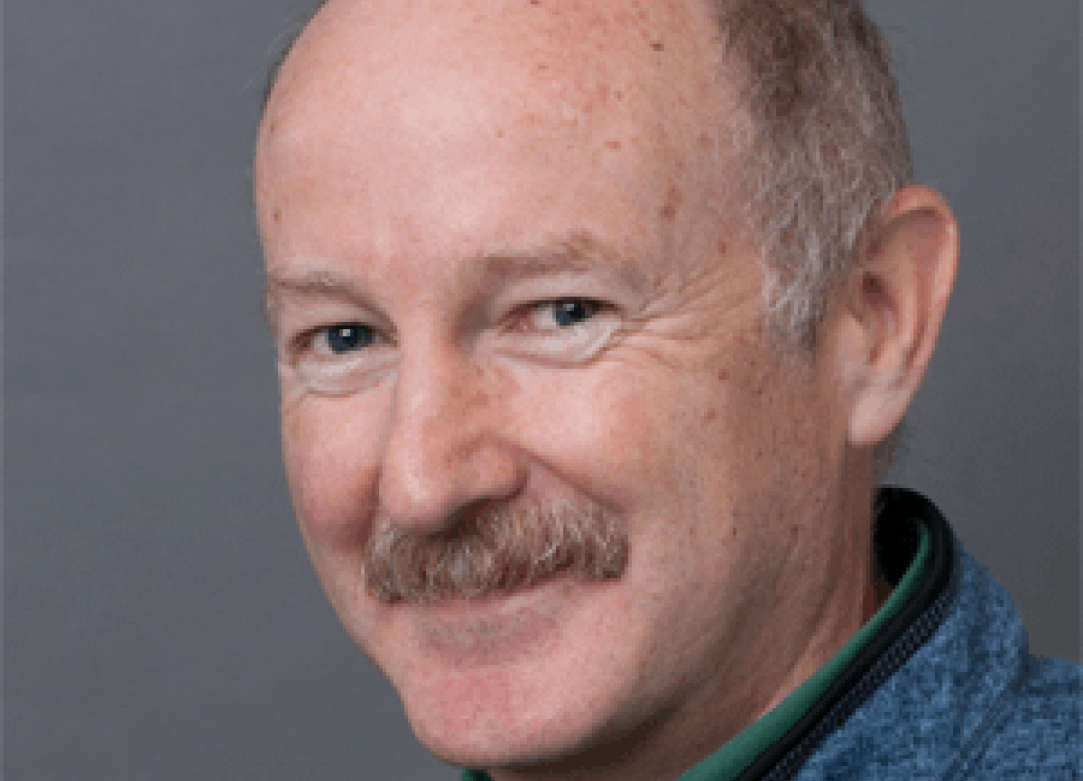